Al Jazeera Anchor Blasts US over Inability to Attack Iran 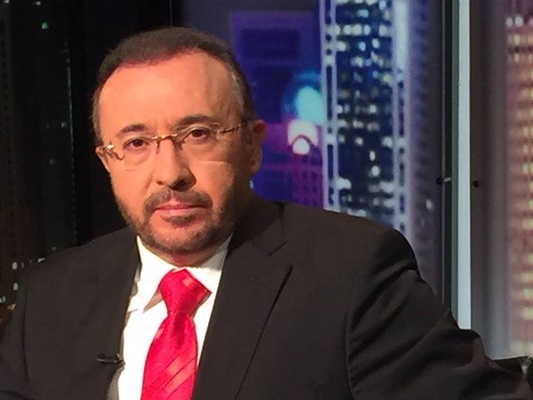 A contentious and belligerent Arab news anchor working in Al Jazeera has griped about Washington’s incapability to launch a military campaign against Iran.

Faisal al-Kasim, the British-Syrian host of a talk show on the Qatari news channel Al Jazeera, in a post on his Twitter account reacted to the remarks made by the new US Defence Secretary James Mattis, who had called Iran “the single biggest state sponsor of terrorism in the world” earlier on the same day, slamming the US for its failure to carry out its threat of invading Iran.

According to a report by IFP, Kasim, who was listed by Arabian Business Magazine as one of the top most influential Arab personalities for the year 2007, wrote, “Hey you Americans, you give Iran enough elbow room to do whatever it wants in the region and then deride us with your snide and absurd remarks.”

In another post, he said, “The US defence secretary calls Iran “the single biggest state sponsor of terrorism in the world” yet he refrains from hiking the number of his forces in the Middle East.”

He also mocked the US presidents for repeating the “all options are on the table” expression, and said all previous US presidents said they would use the military option against Iran, but none of them dared to.

Kassim has the history of supporting terrorist groups in Syria and inviting them to his TV show in his background, and this is not the first time that he uses his position in the Doha-based state-funded broadcaster — owned by the Al Jazeera Media Network — to back terrorists and militants.

Earlier, as the Syrian pro-government forces were recapturing Aleppo, he published a message calling on the militant groups active in the Syrian southwestern city of Dara’a and Damascus suburb to go to the aid of their counterparts in Aleppo.

Also, earlier, in one of the episodes of his talk show in 2015, al-Kassim discussed the possibility of annihilating Shiites in Syria and, giving a pep-talk, did his outmost to persuade other Islamic sects in the country to take part in the massacre.

He shouted “you want to liberate Syria? Go to the … Shiite colonies in the heart of Sunni areas”, adding “Kefraya and al-Fu’ah (both in the Syrian northwestern province of Idlib), they’re sitting right there in the middle of you. Why don’t you go and forcibly expel them? Why don’t you go there and [annihilate] them?”

Prior to that, al-Kasim had called Yemeni people “drunk” or “addicted” in his remarks which were met with the sharp reaction of the Arab world’s public opinion, demanding him an apology to Yemenis. 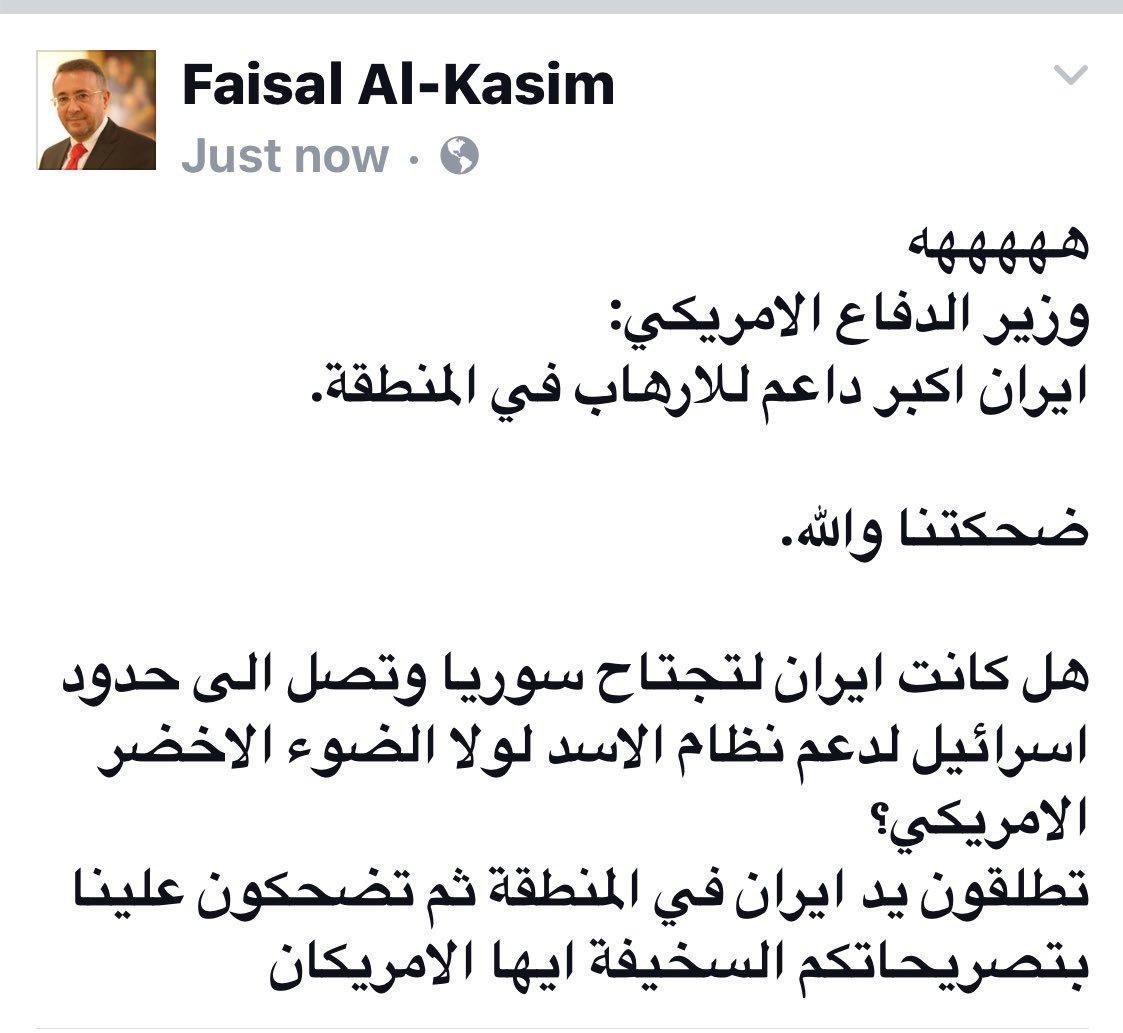