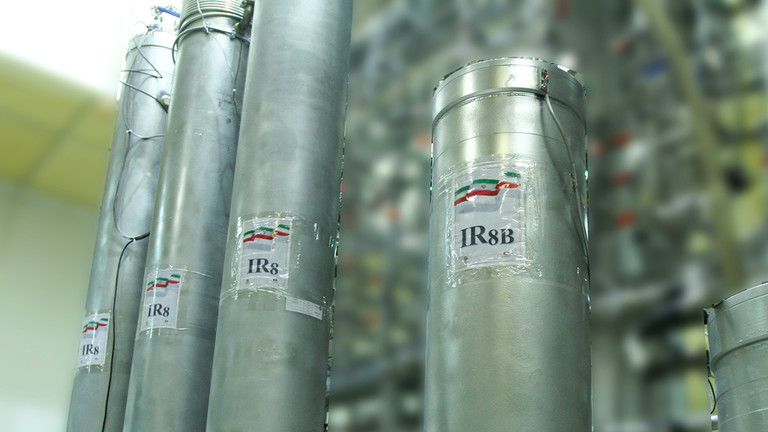 Iran’s nuclear activities have a clean bill of health from various international agencies, including over a dozen US intelligence agencies, the head of the Atomic Energy Organization of Iran (AEOI) has stressed.

Mohammad Eslami made the remark in a ceremony on Thursday in the central Iranian city of Isfahan to commemorate the martyrs of a 1981 terrorist attack in the capital Tehran.

The explosion at the Islamic Republic Party office by the Mojahedin Khalq (MKO) terrorist group, known as the Hypocrites, on July 28, 1981, led to the martyrdom of then Chief of Iran’s Supreme Court Ayatollah Mohammad Beheshti and 72 of his companions.

Eslami said the MKO has been serving “the arrogant powers and the Zionist regime” by raising accusations against Iran for over two decades.

The AEOI head also denounced the International Atomic Energy Agency (IAEA) for getting deviated by the terrorist group’s unfounded allegations, noting Iran has resolved claims over possible military dimensions (PMDs) in the recent talks in the Qatari capital Doha.

Meanwhile, Eslami reminded that a report by 16 US intelligence agencies indicates that Iran has never sought to pursue a research that could put it in a position to build nuclear weapons.

The head of the AEOI said, “We hope that the Iranian nuclear negotiating with their strong political and legal argument can rid the nation of this evil so the country can step towards progress and development.”

Iran and other parties to a 2015 nuclear agreement, known as the Joint Comprehensive Plan of Action (JCPOA), have held several rounds of talks to restore the deal after Washington unilaterally withdrew from the deal in 2018.