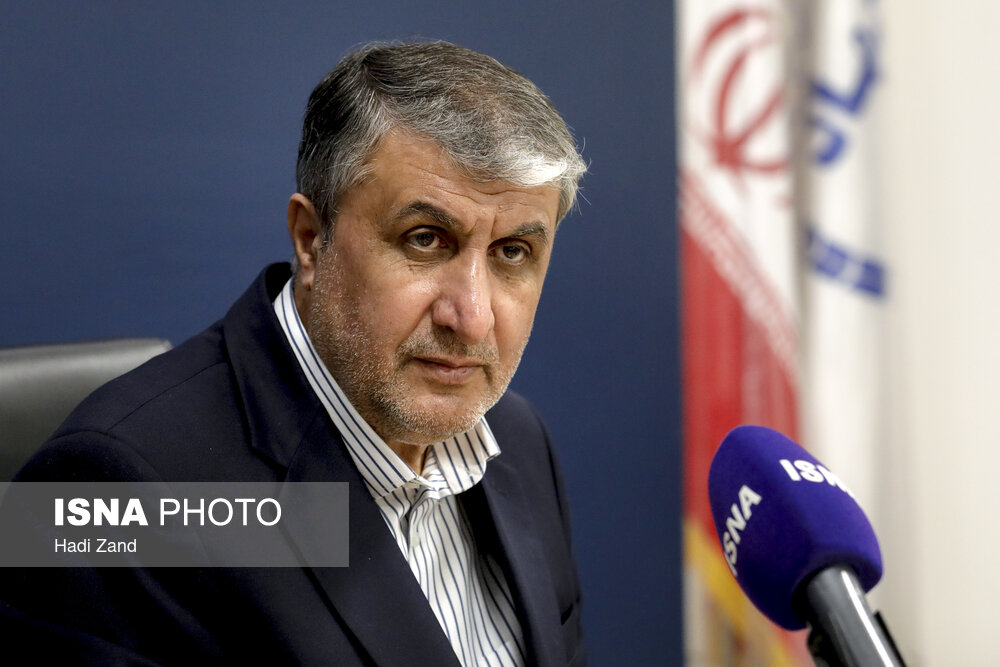 The head of the Atomic Energy Organization of Iran (AEOI) has echoed his previous remarks that talks with world powers to save a landmark 2015 nuclear agreement, known as the Joint Comprehensive Plan of Action (JCPOA), are aimed at clearing ambiguities against Iran and lifting sanctions against the Islamic republic so the country can reap the economic benefits of the agreement.

Mohammad Eslami told reporters on Monday that the negotiations are meant to deal with the allegations leveled against Iran based on “fake evidence and news.”

The AEOI head made the remarks in the western Iranian province of Lorestan during the inauguration ceremony of several construction projects there.

On Saturday, Elsami said Iran’s approach in negotiations over the nuclear pact is a complete removal of all US-led sanctions imposed since Washington walked out of the deal in 2018.

He added efforts to salvage the JCPOA should put Iran in the path of trade exchanges, progress and development without the current disturbances.

Iran says it is reviewing the US response to proposals to return to the nuclear accord and lift the embargoes on Tehran.

Nournews, a news outlet affiliated with Iran’s Supreme National Security Council, has earlier said it takes at least till this Friday for Iran to review the US response to give its stance.