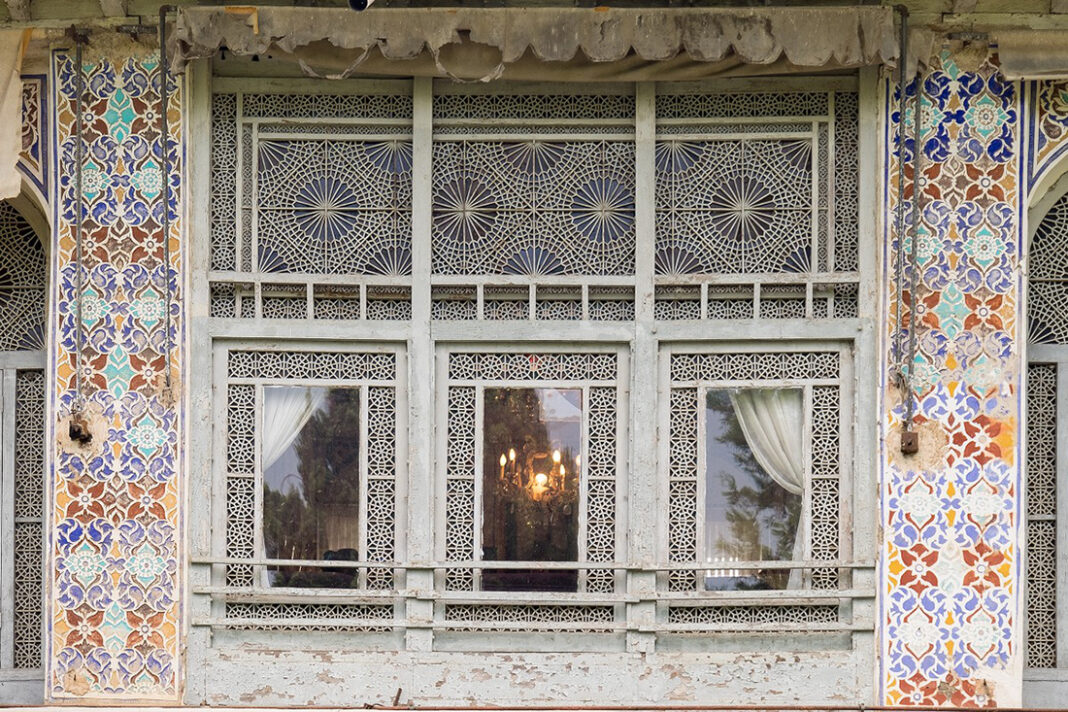 The Abdul-Ali Khan Sufi mansion, built by Haj Mirza Mohammad Ali Khan Sufi in the northern Iranian city of Amlash, is one of the most prominent buildings in Gilan province.

This mansion was listed as a National Heritage of Iran in 1971.

The house of Abdul-Ali Khan Sufi was built in the Qajar era 186 years ago. It has an area of 5,000 square metres and a 700-metre building. It has two summer and winter floors, comprising 12 rooms and 6 closets. The mansion has accommodated five generations.

In the centre of the first floor you can find the alcove of the house (reception hall) and on the sides there are two rooms that lead to the eastern and western porches. This is a characteristic of houses in the north of Iran.

Here are Mizan News Agency‘s photos of this historical building: