IFP has taken a look at the front pages of Iranian newspapers on Saturday, May 11, 2019, and picked headlines from 17 of them. IFP has simply translated the headlines and does not vouch for their accuracy.

All papers today covered US President Donald Trump’s call for bilateral talks with Iran, and his request from Iran to call him.

Also a top story was the readiness expressed by Japan, Iraq, and Oman to mediate between Iran and the US amid rising tensions between the two arch-rivals. 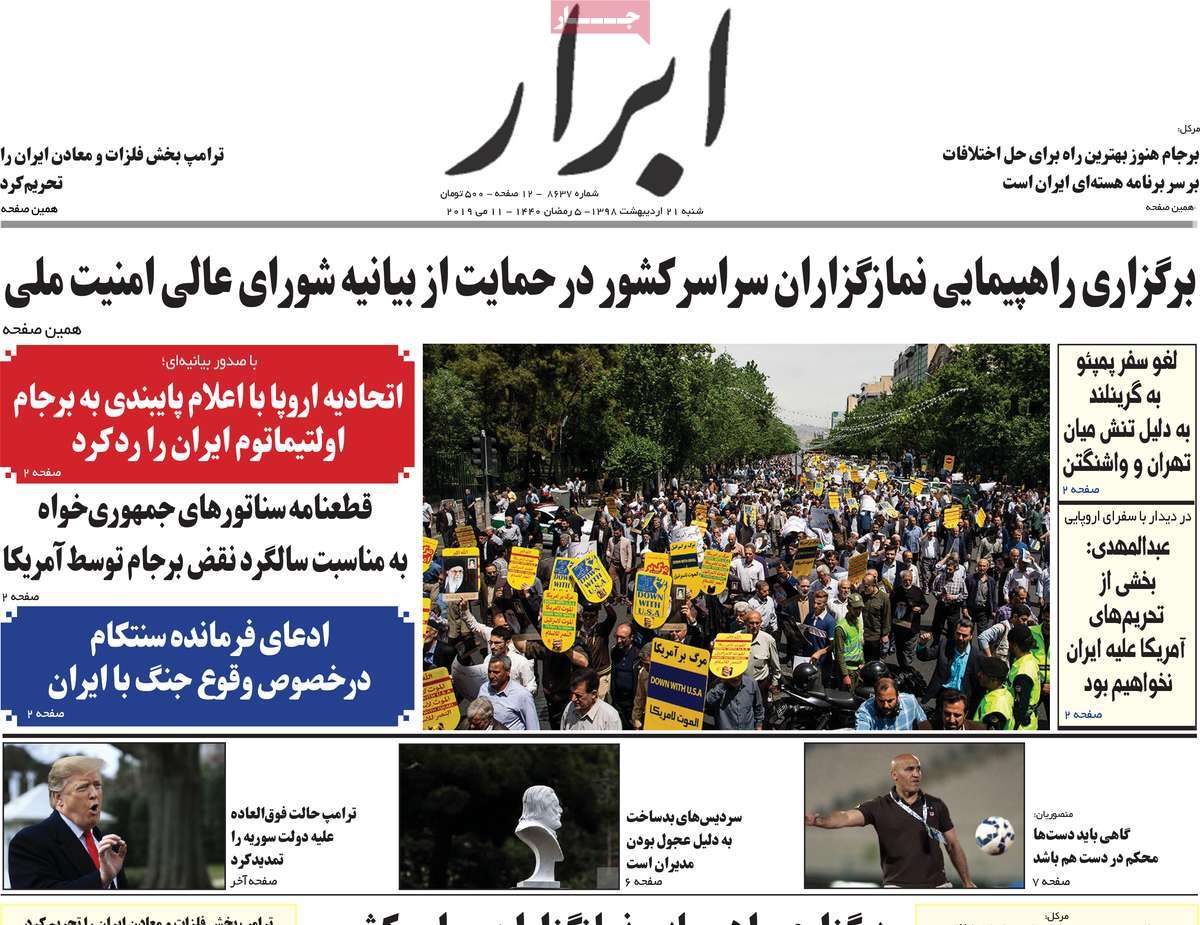 * US President Talks of Negotiation with Iran

* Pompeo Says US Not after War with Iran

3- Japan Says Ready to Mediate between Iran, US 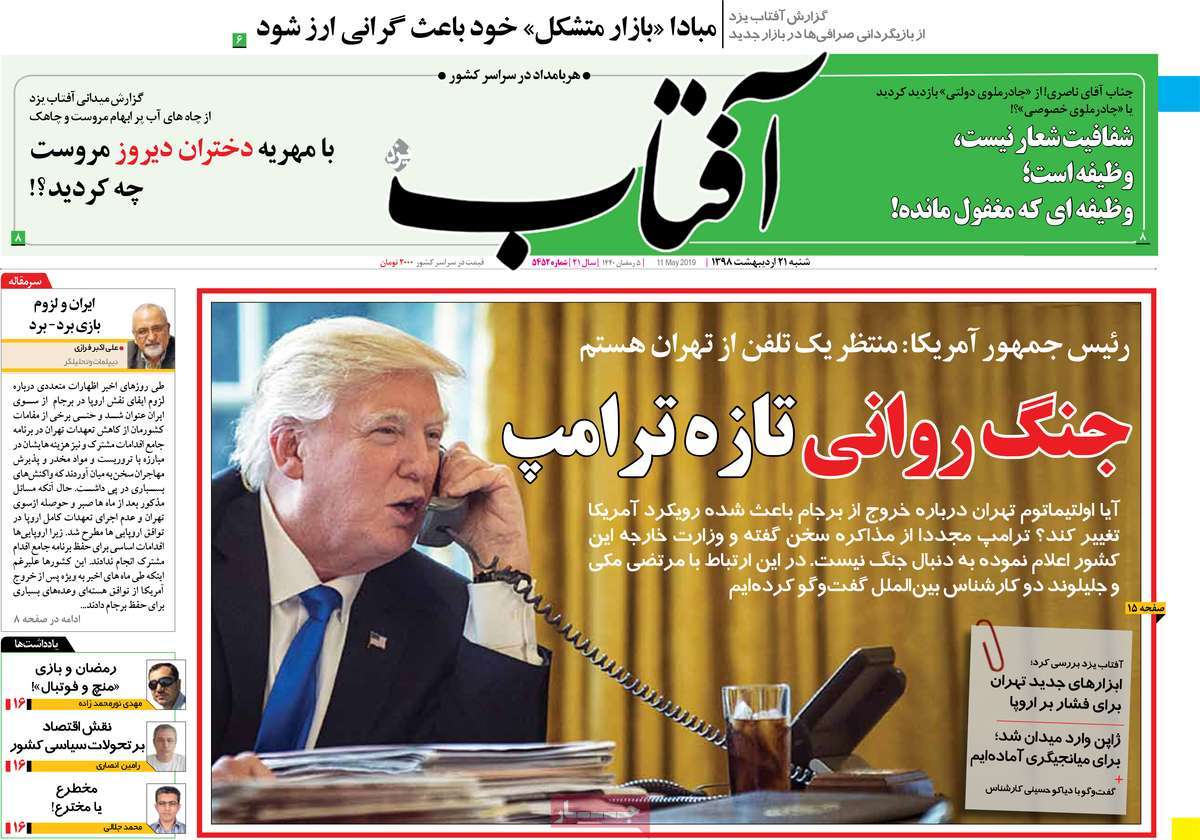 2- Analyst: Europe Prefers US to Iran 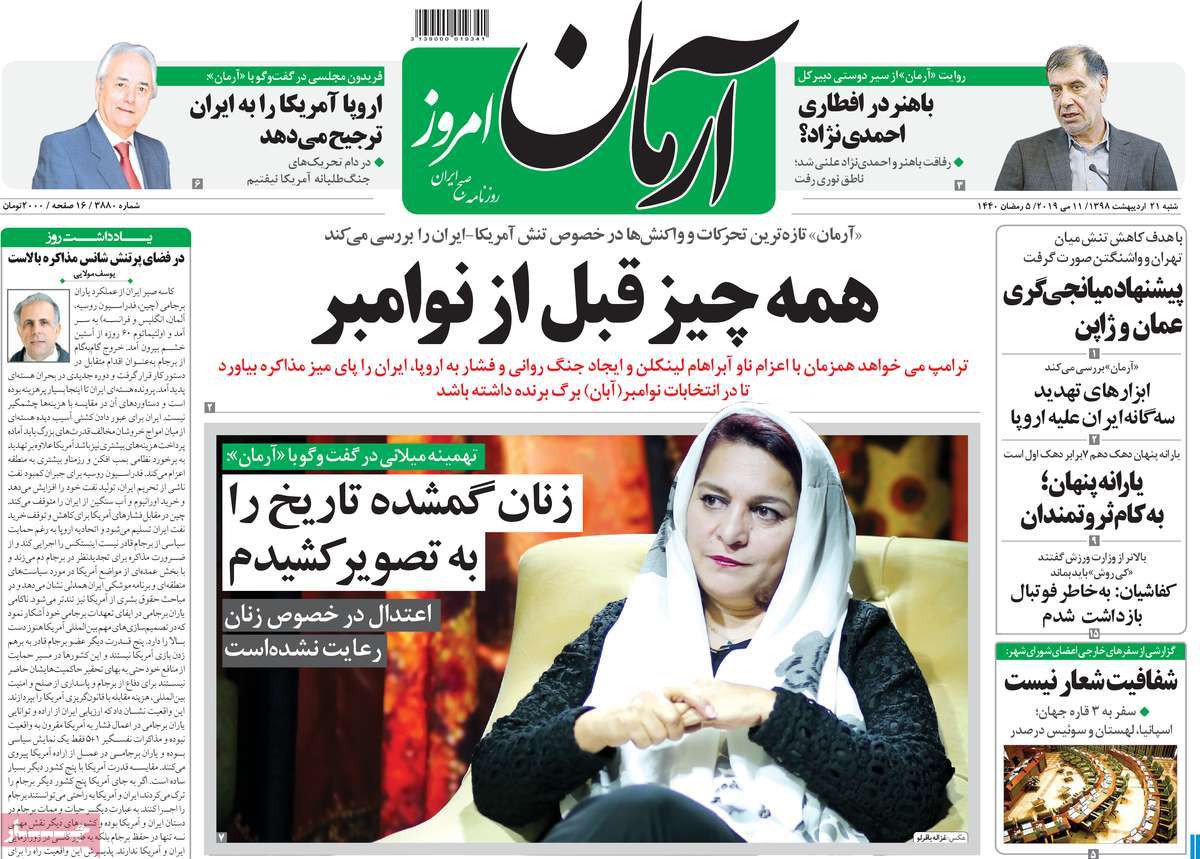 2- History of Tabriz Burns in Fire 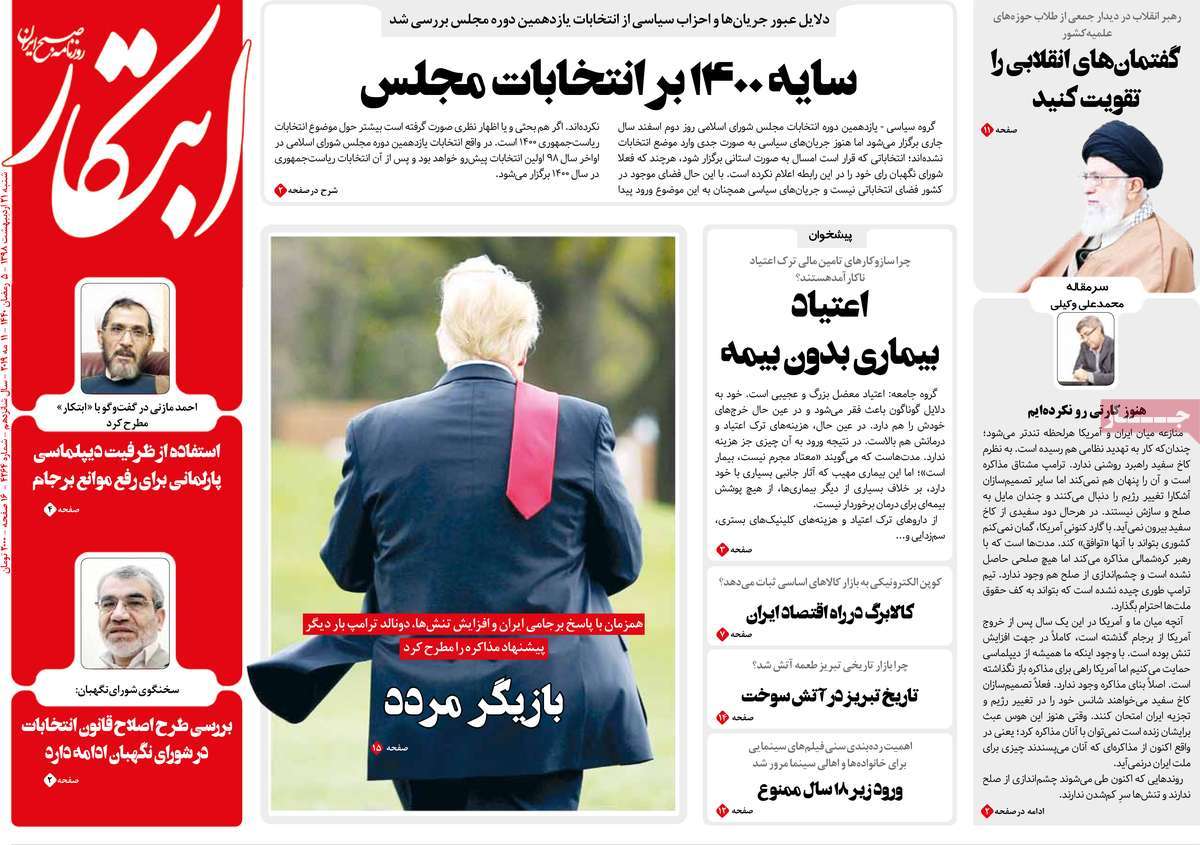 1- First Return to the Deal: Trump Repeats Request from Iran: Call Me!

3- Trump to Get More Frustrated [Editorial] 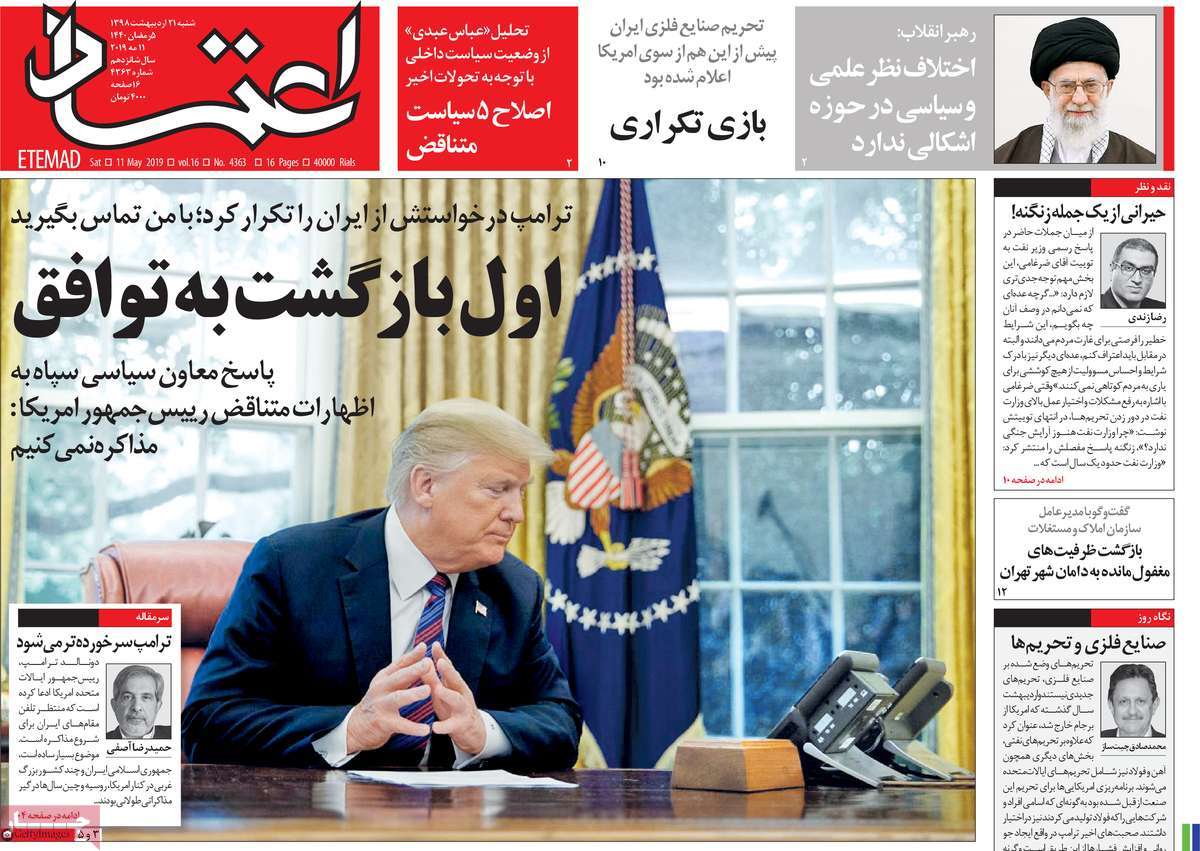 1- Zarif: Europe Must Live Up to Its Commitments

* US Bullies Europe, Others for One Year, Europe Just Expressed Regret

3- Russia: We Strongly Condemn US’ Sanctions against Iran’s Metal Sector 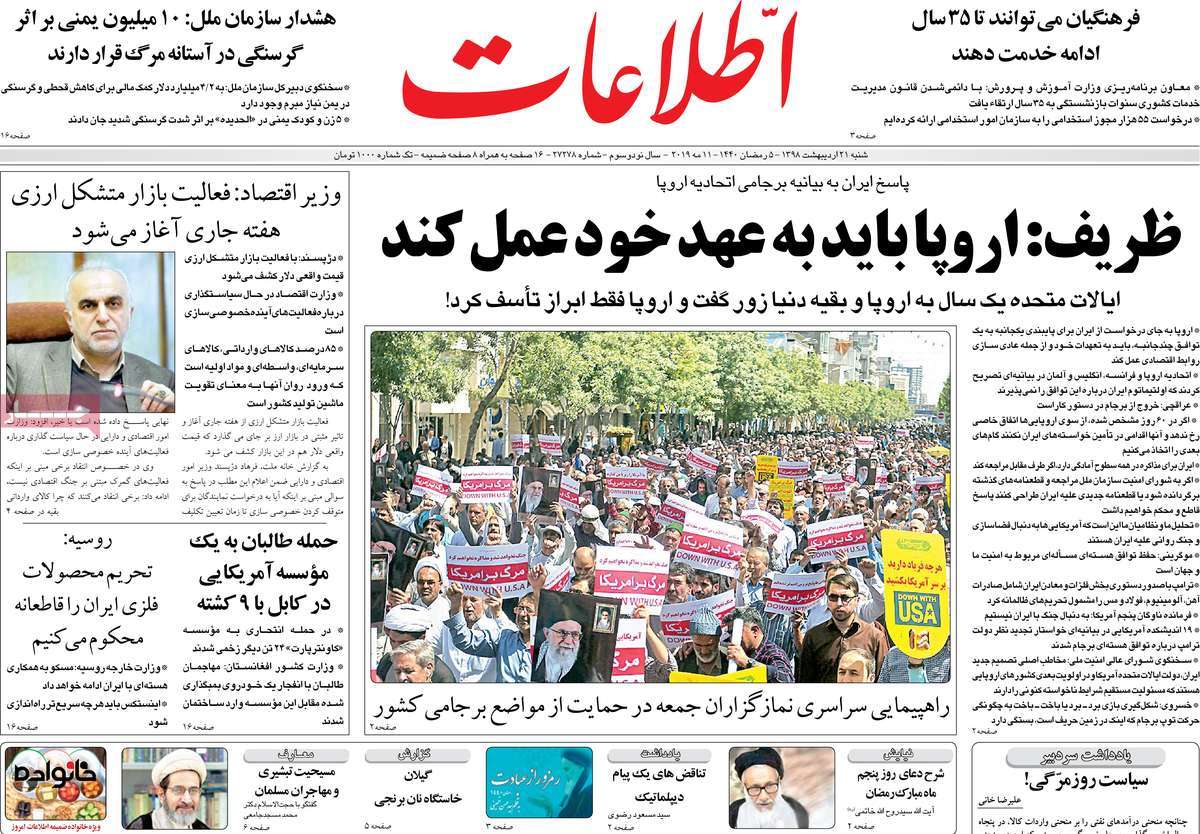 1- Does Any One Has Trump’s Number? 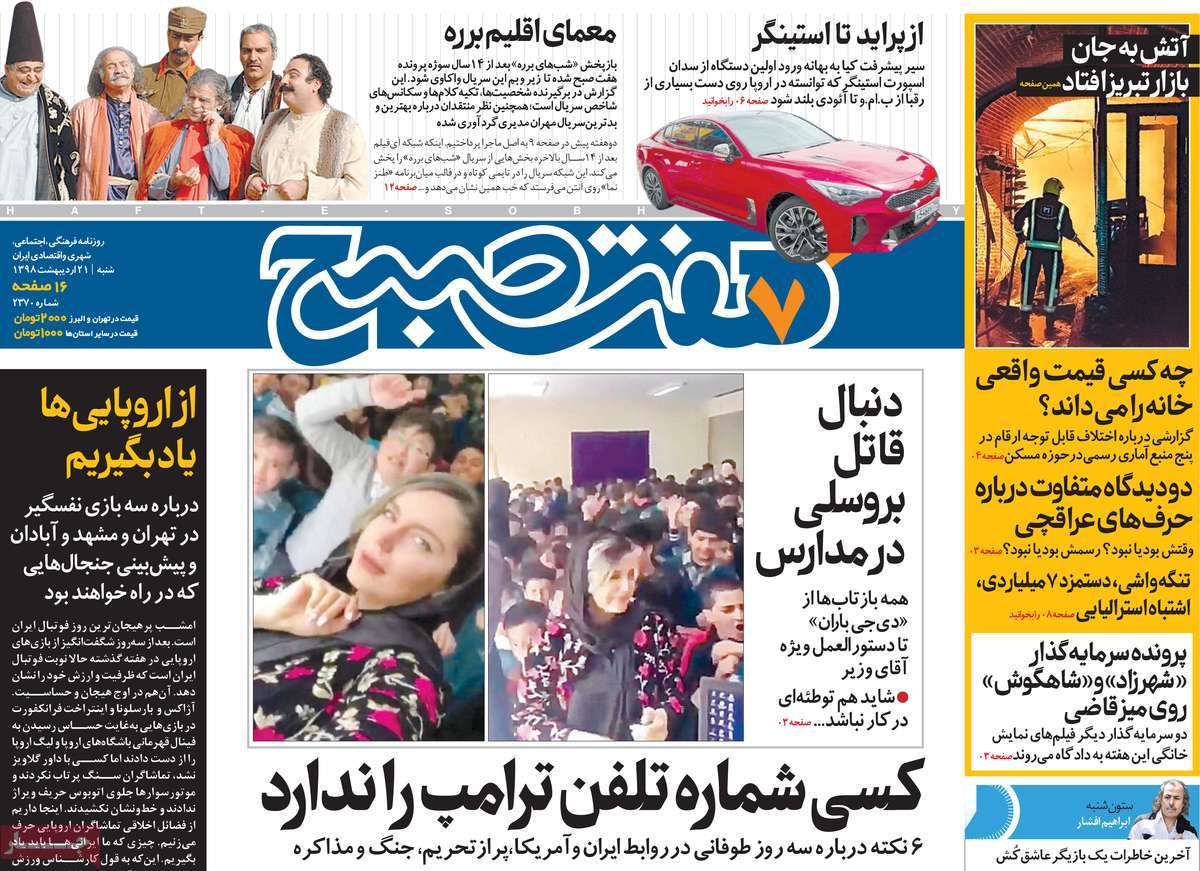 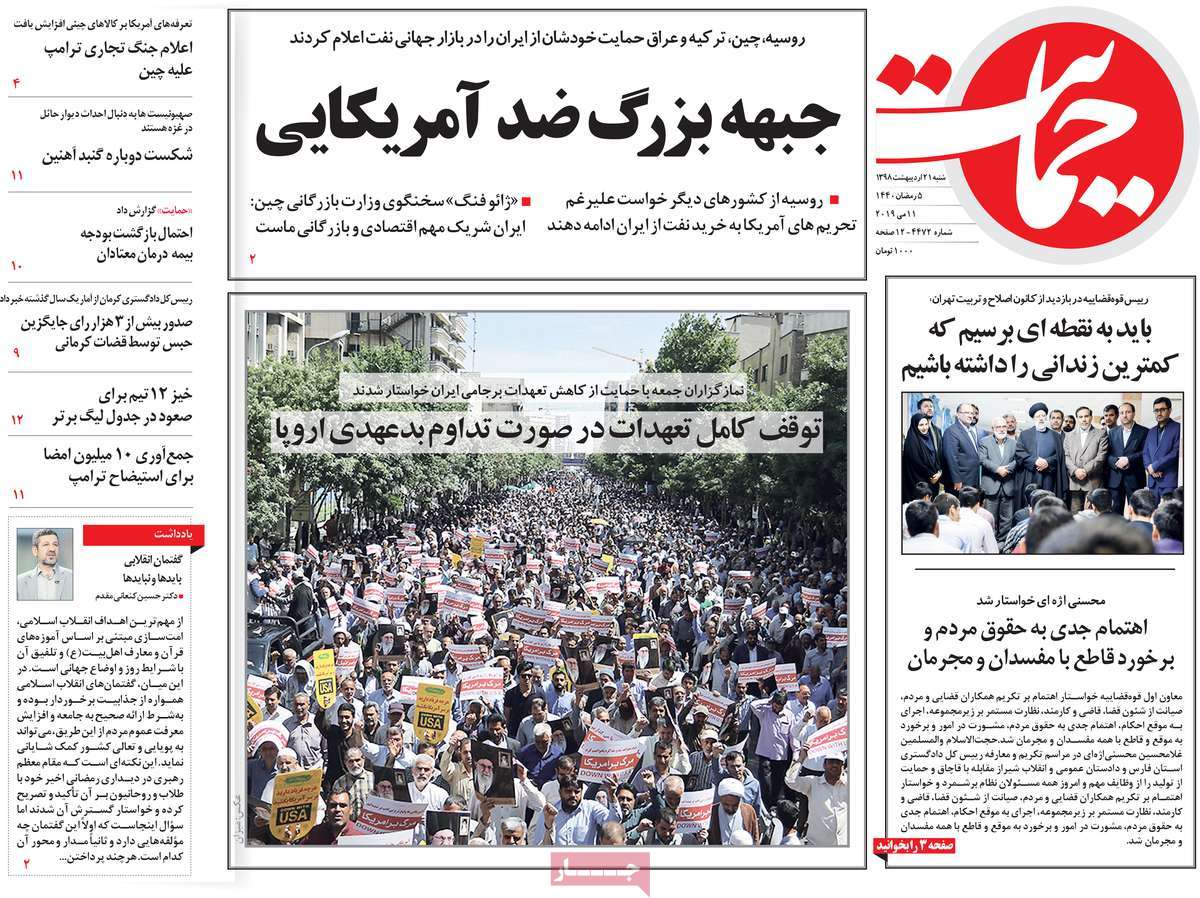 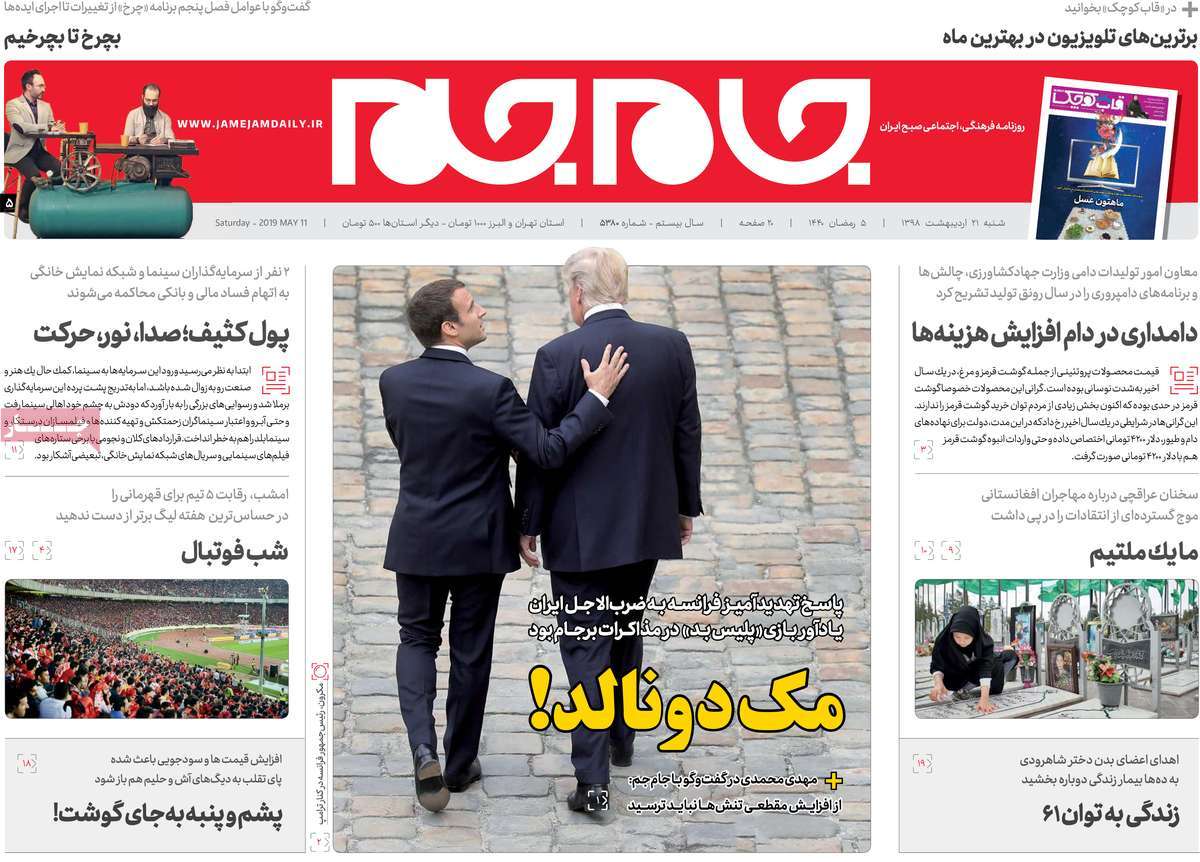 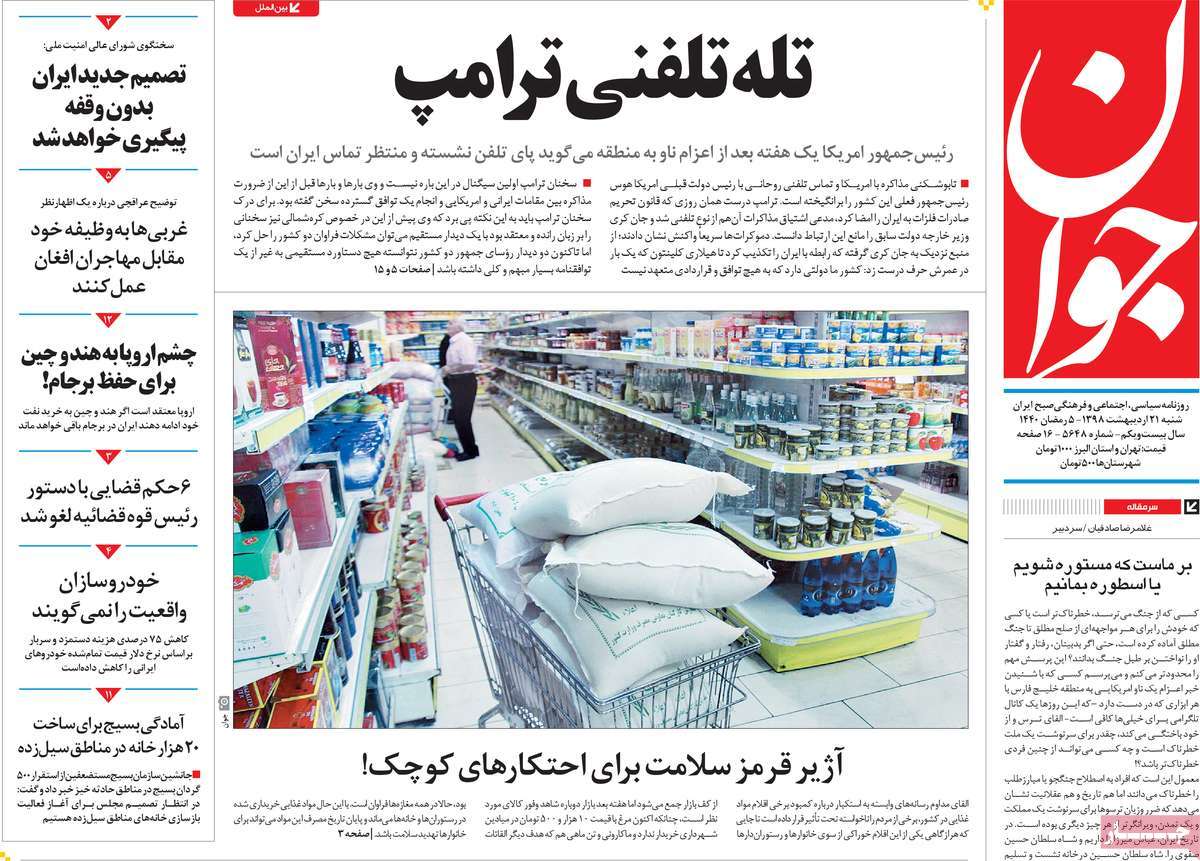 1- Russia, China Opposed to US’ Unilateral Decisions against Iran 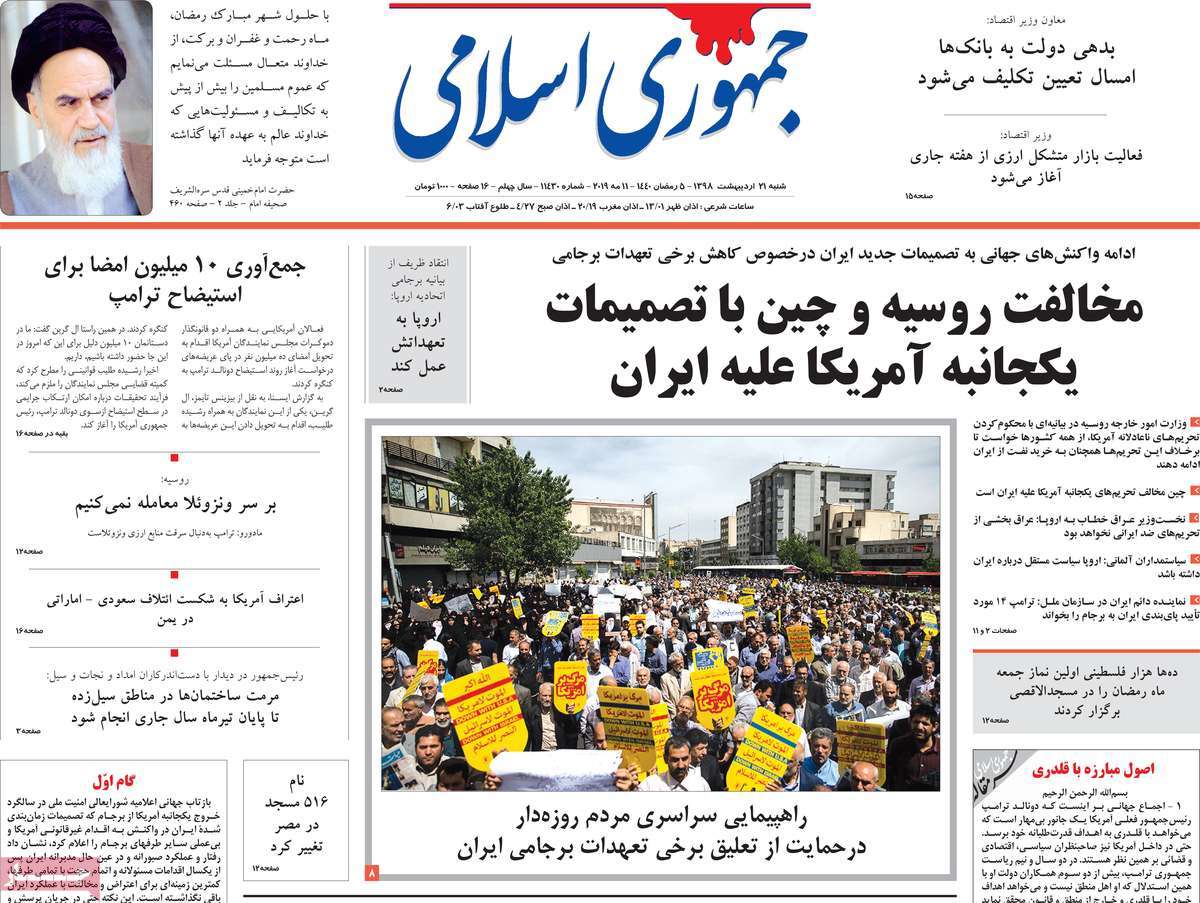 1- Trump Picks Up the Phone after Iran Stopped Passive Stance 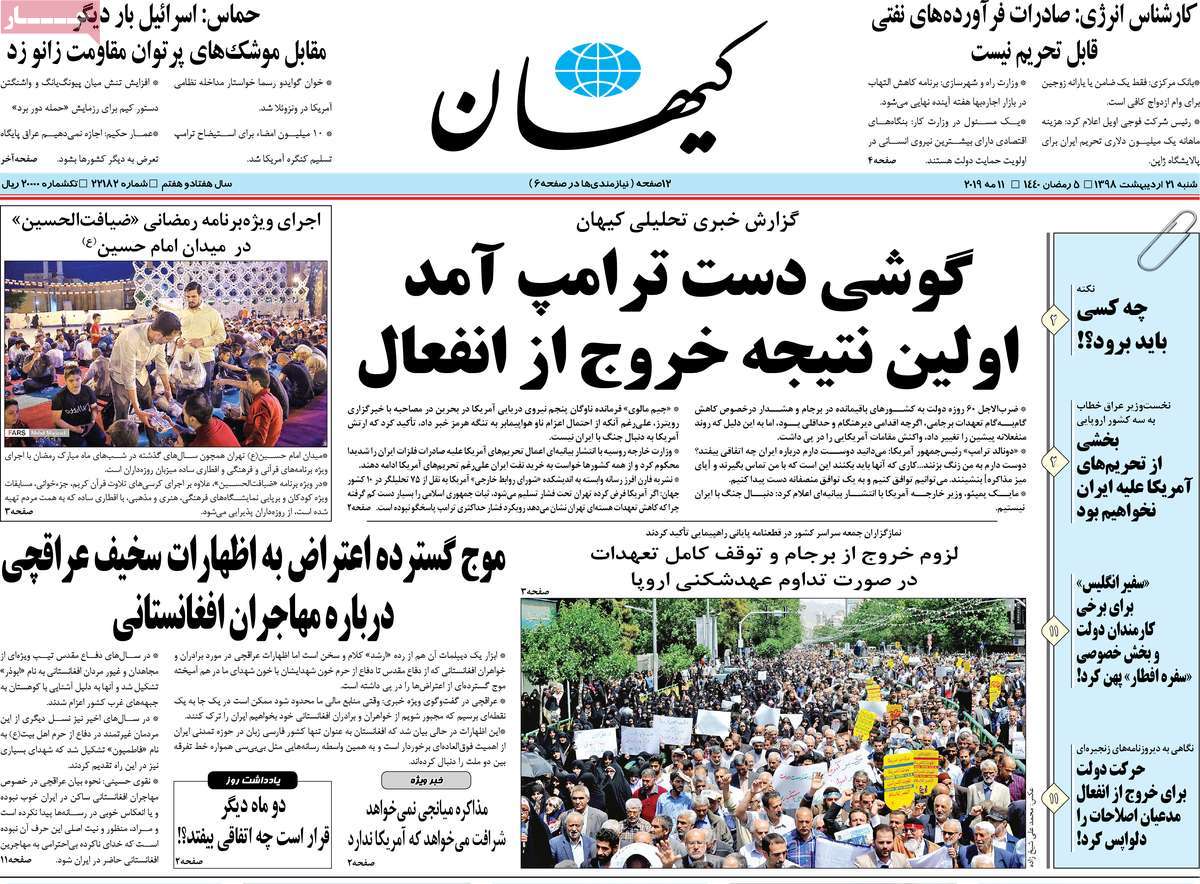 1- One Sanction Announced for Third Time!

2- Europe’s Last Chance to Save JCPOA 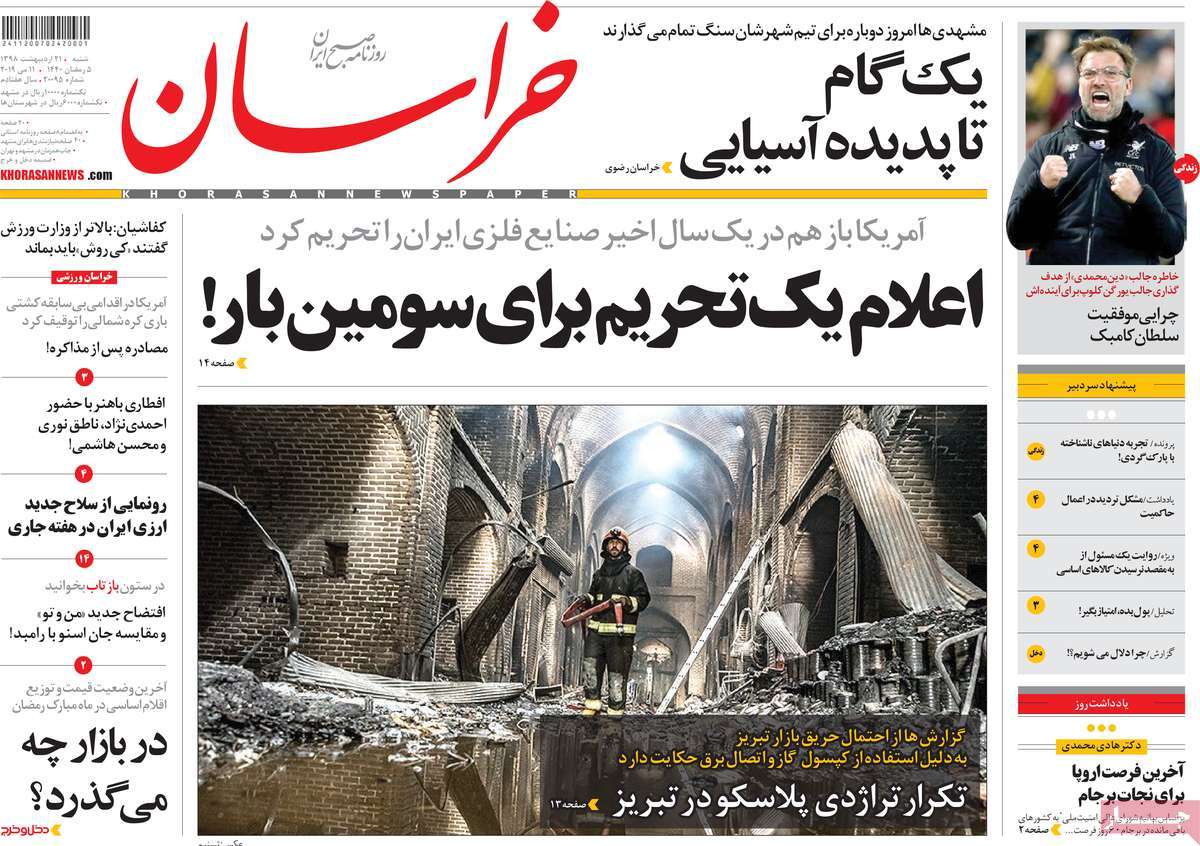 1- US Backs Off after Iran’s Reciprocal Measure 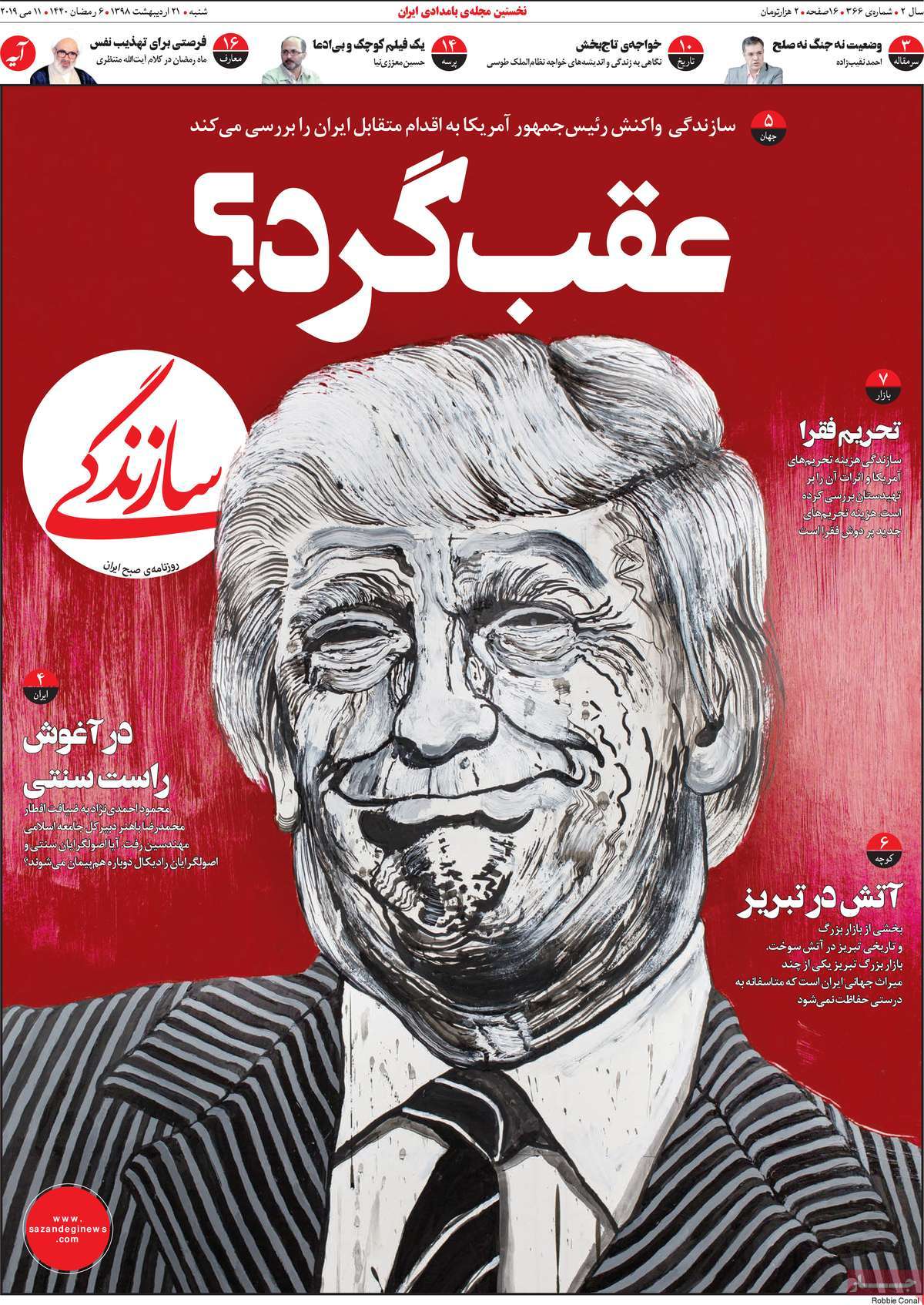 1- US Policies Influenced by Kerry-Zarif Ties 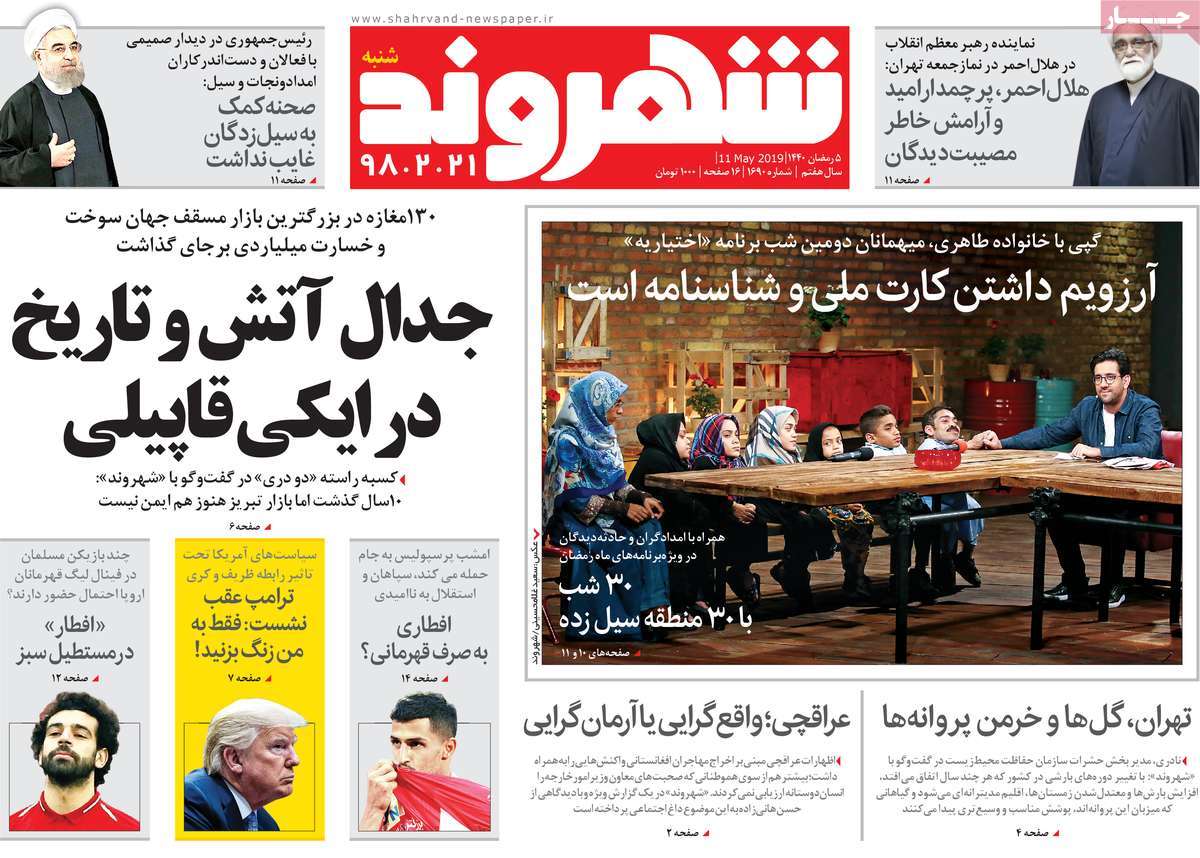 * A Report on EU’s Message under Current Circumstances 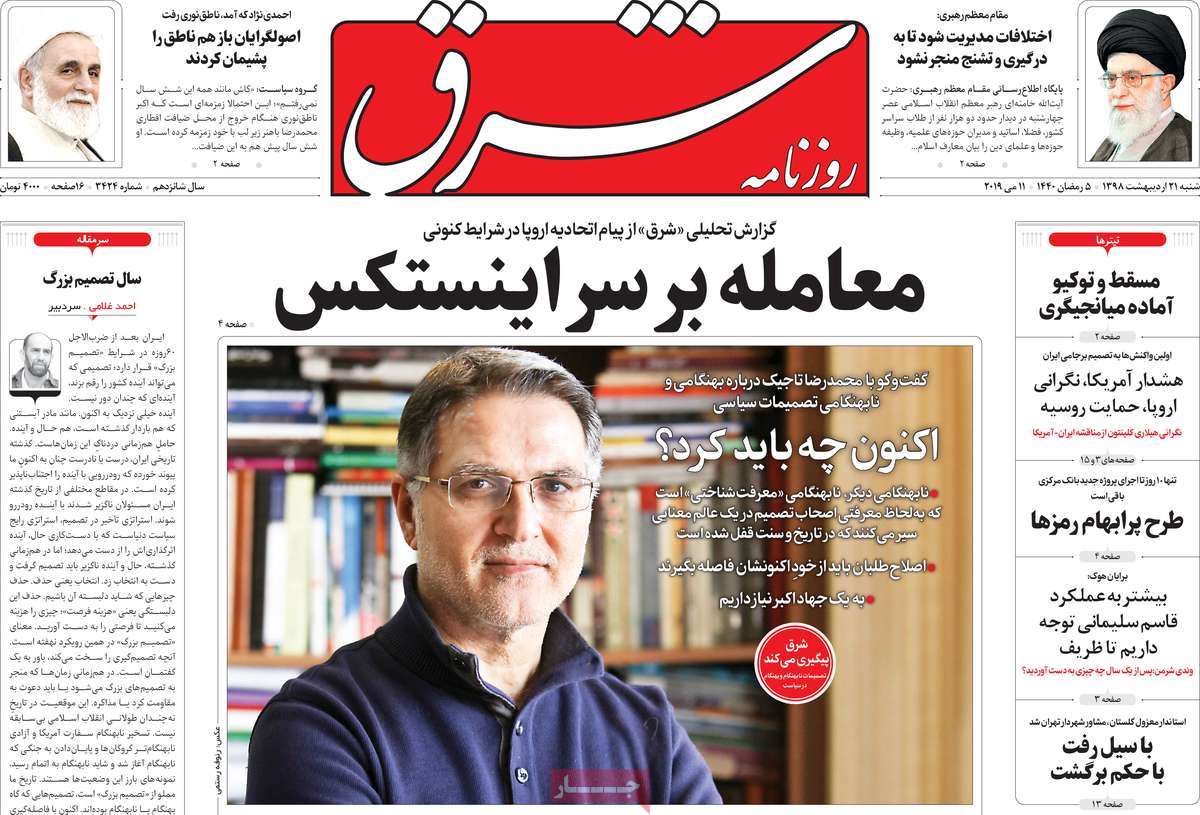 1- Europe under Pressure of Iran’s Ultimatum 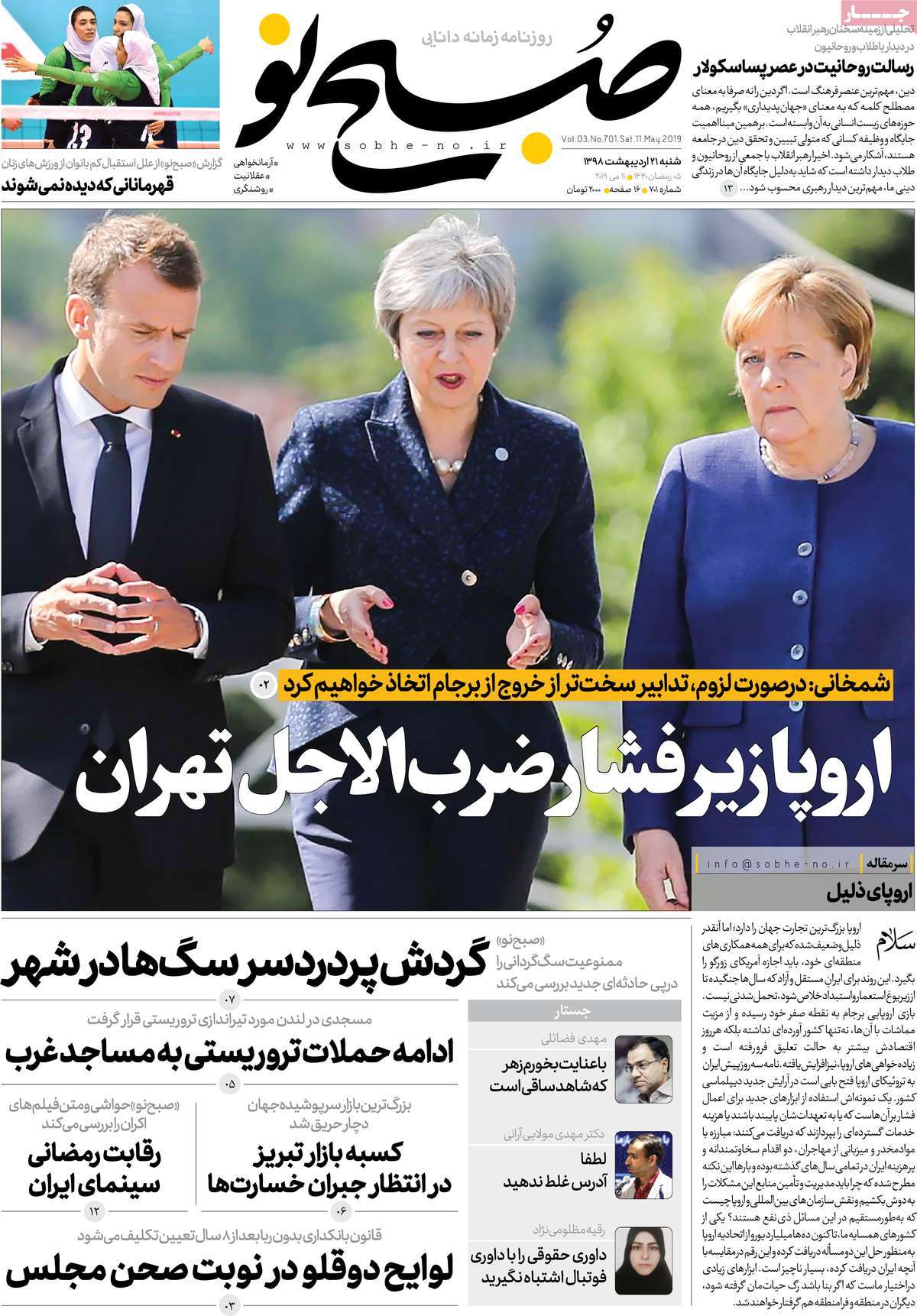