Results of German Foreign Minister’s visit to Tehran and the outcome of his meetings with Iranian officials is the golden phrase of dailies in Tehran today. Heiko Maas’s remarks on running the financial channel between the EU and Iran were particularly highlighted by Iranian newspapers today.

Release of Lebanese-American national Nizar Zakka is seen on the front page of some dailies today as well. 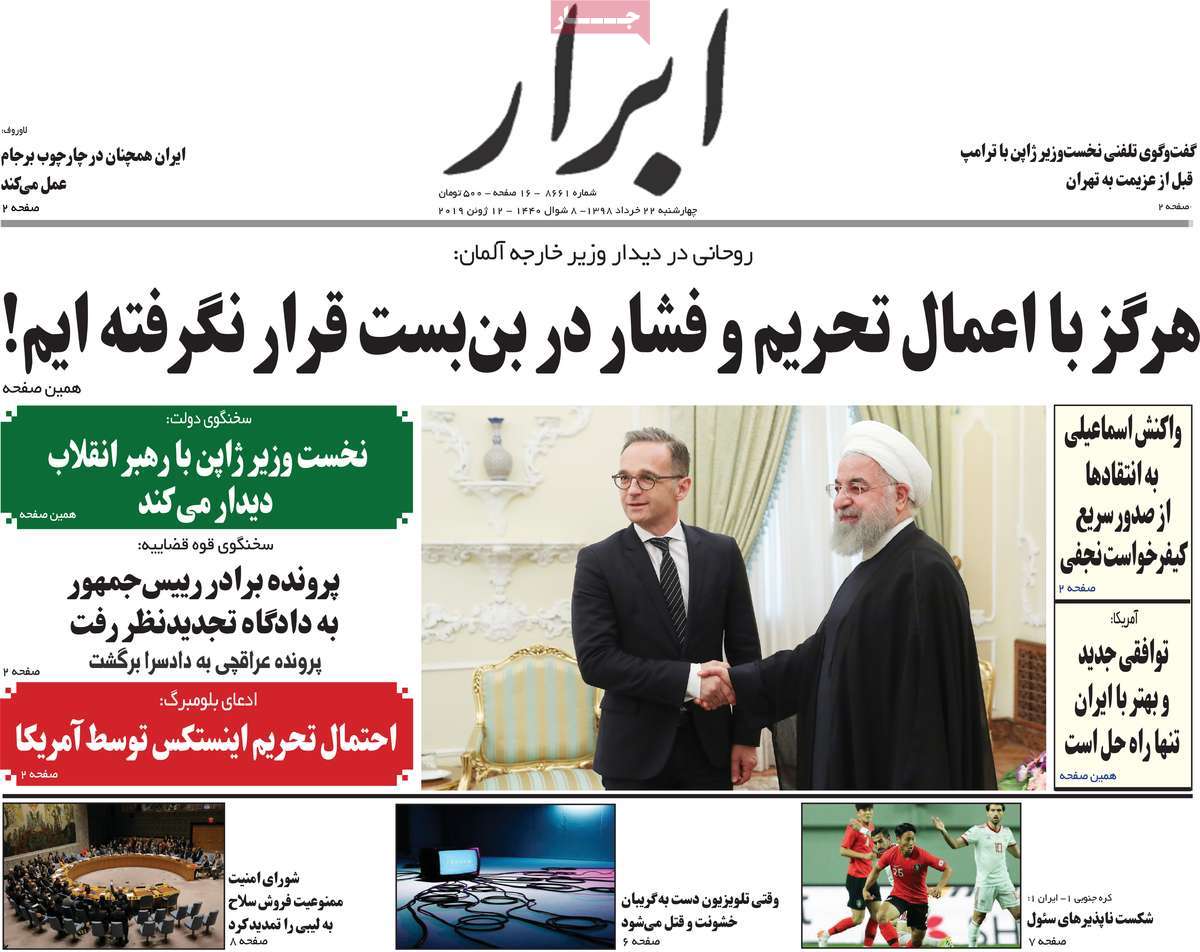 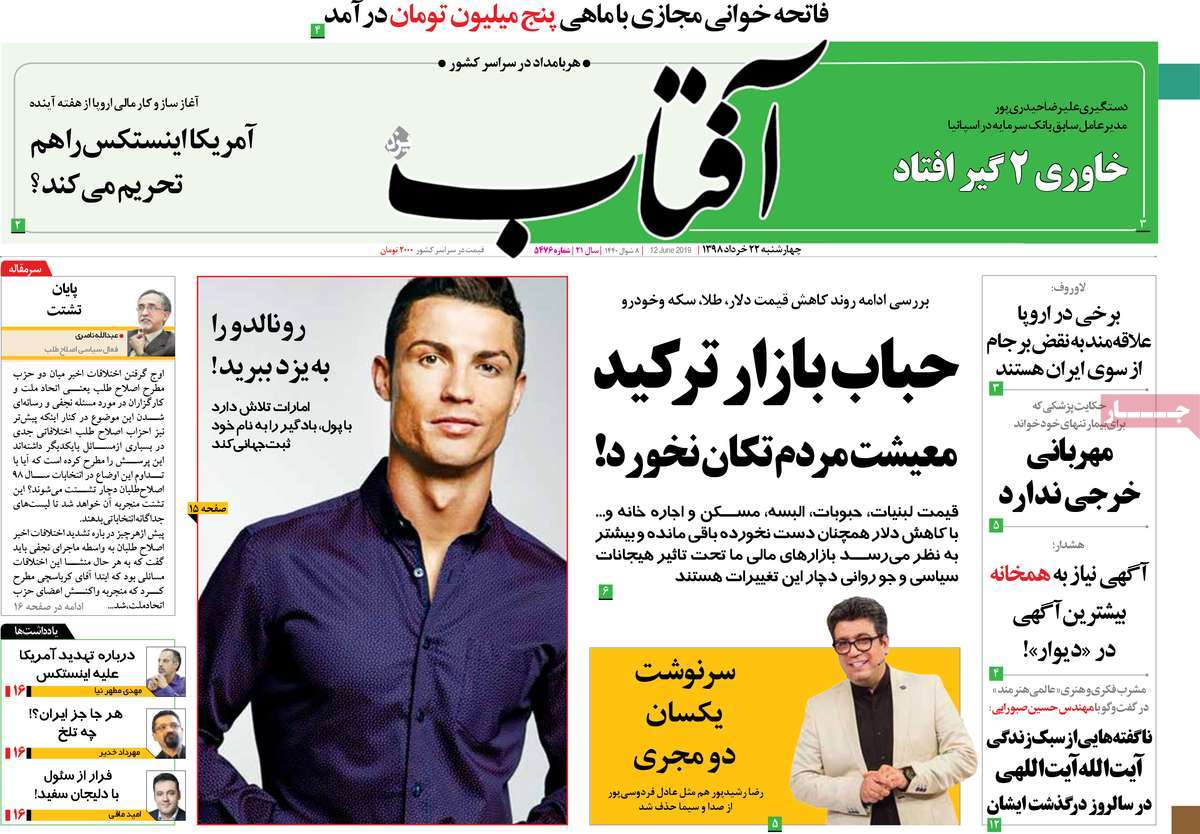 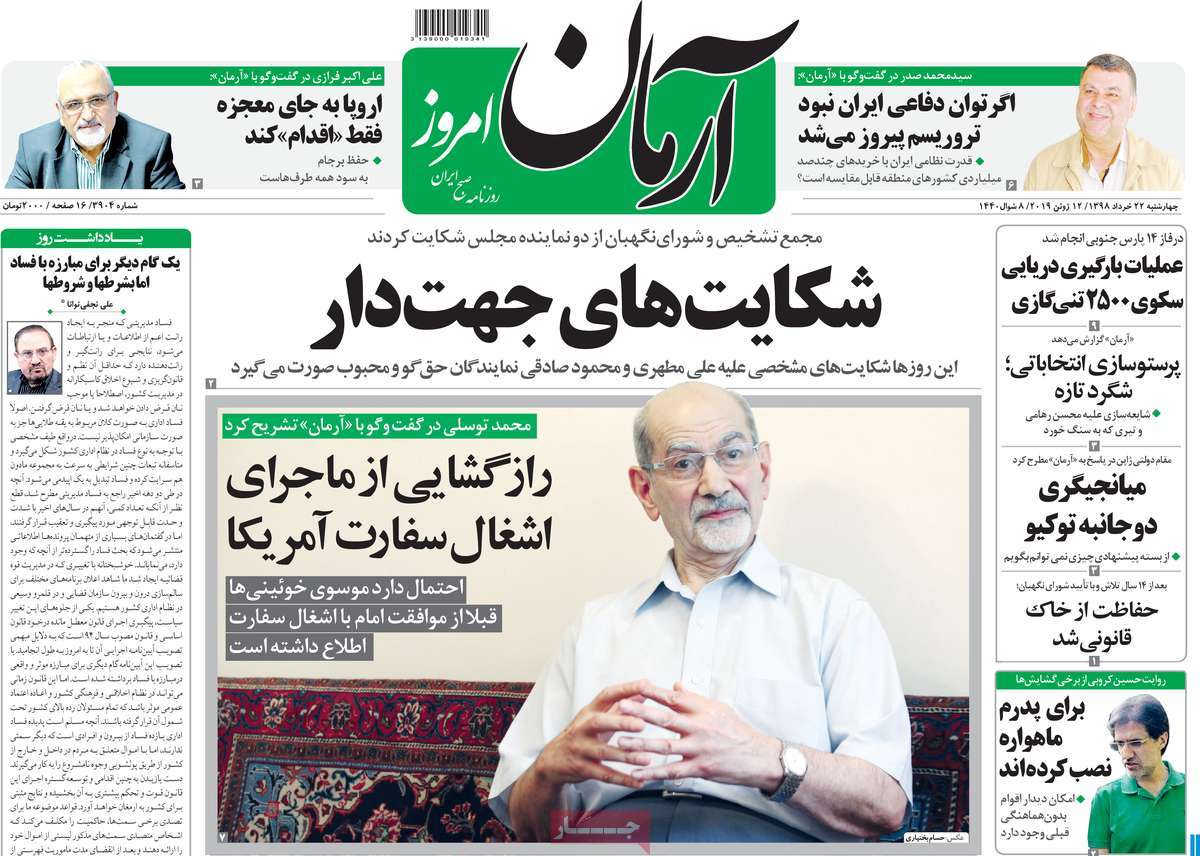 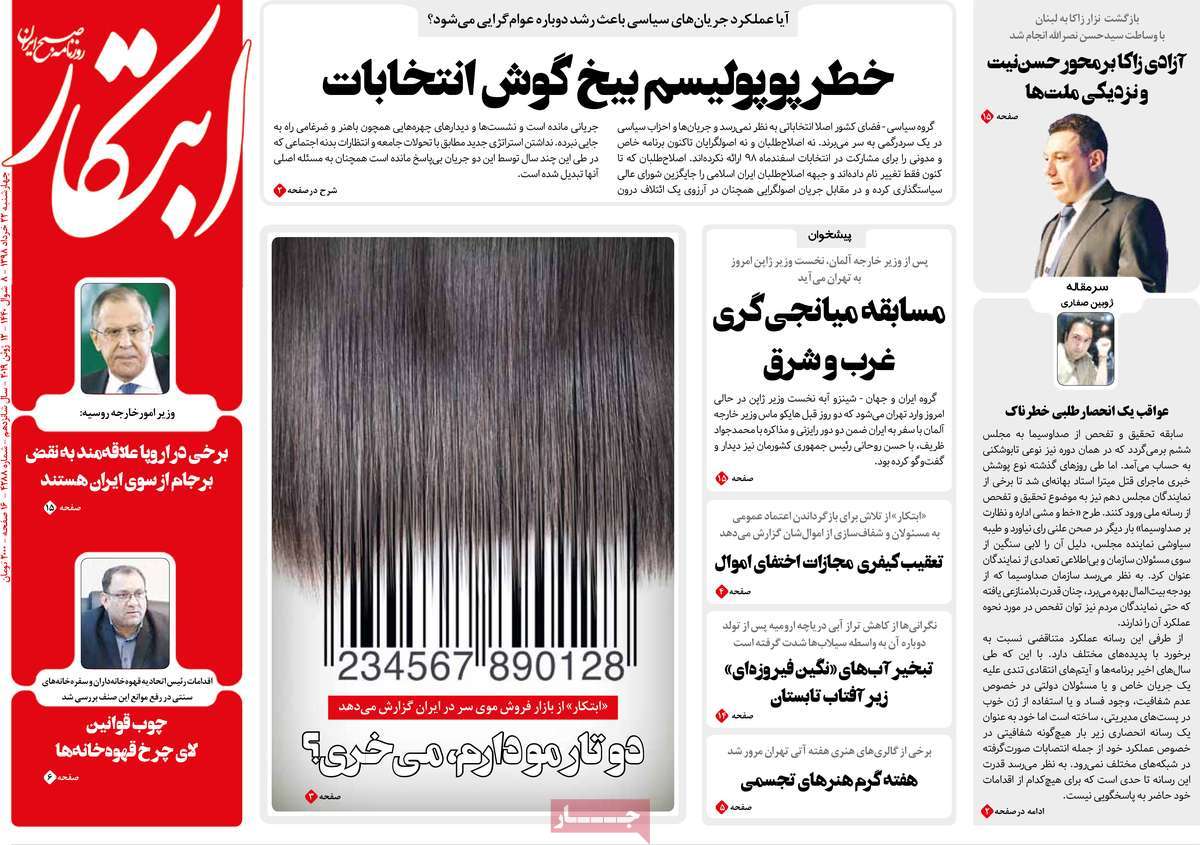 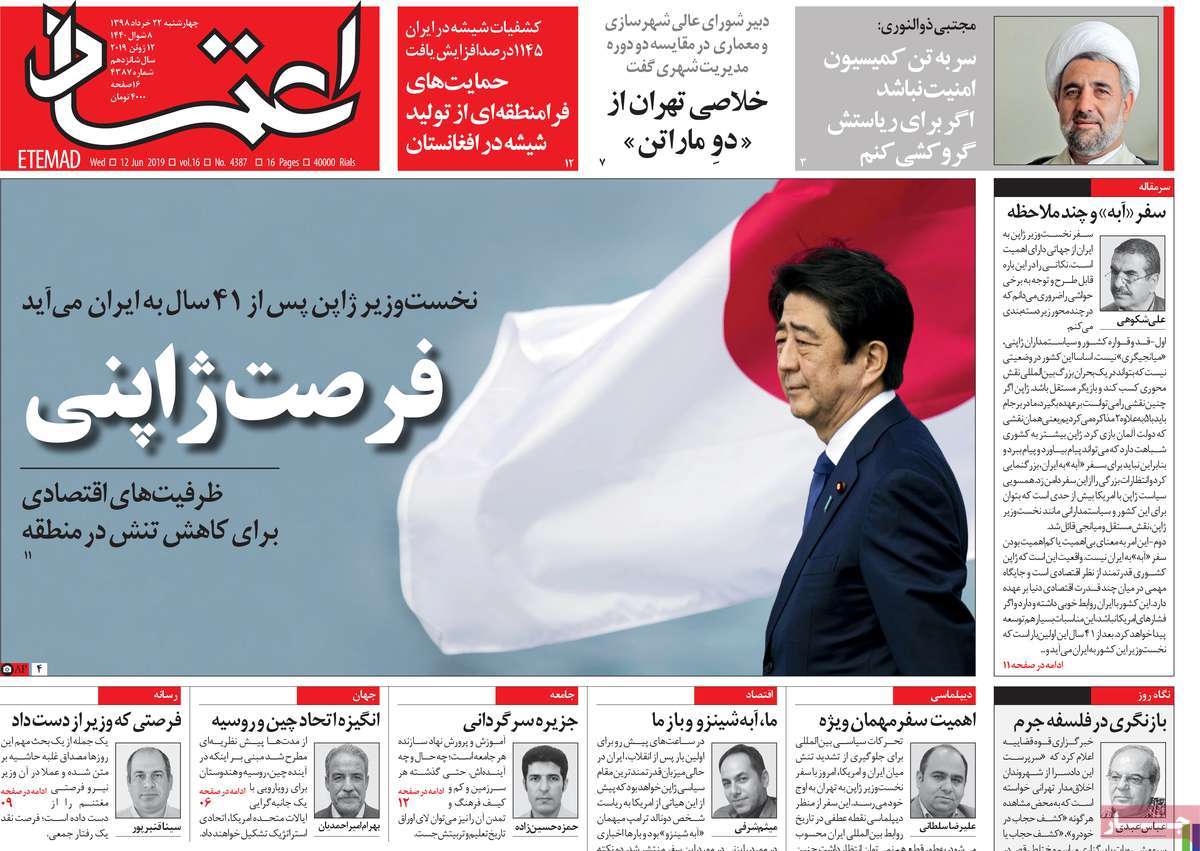 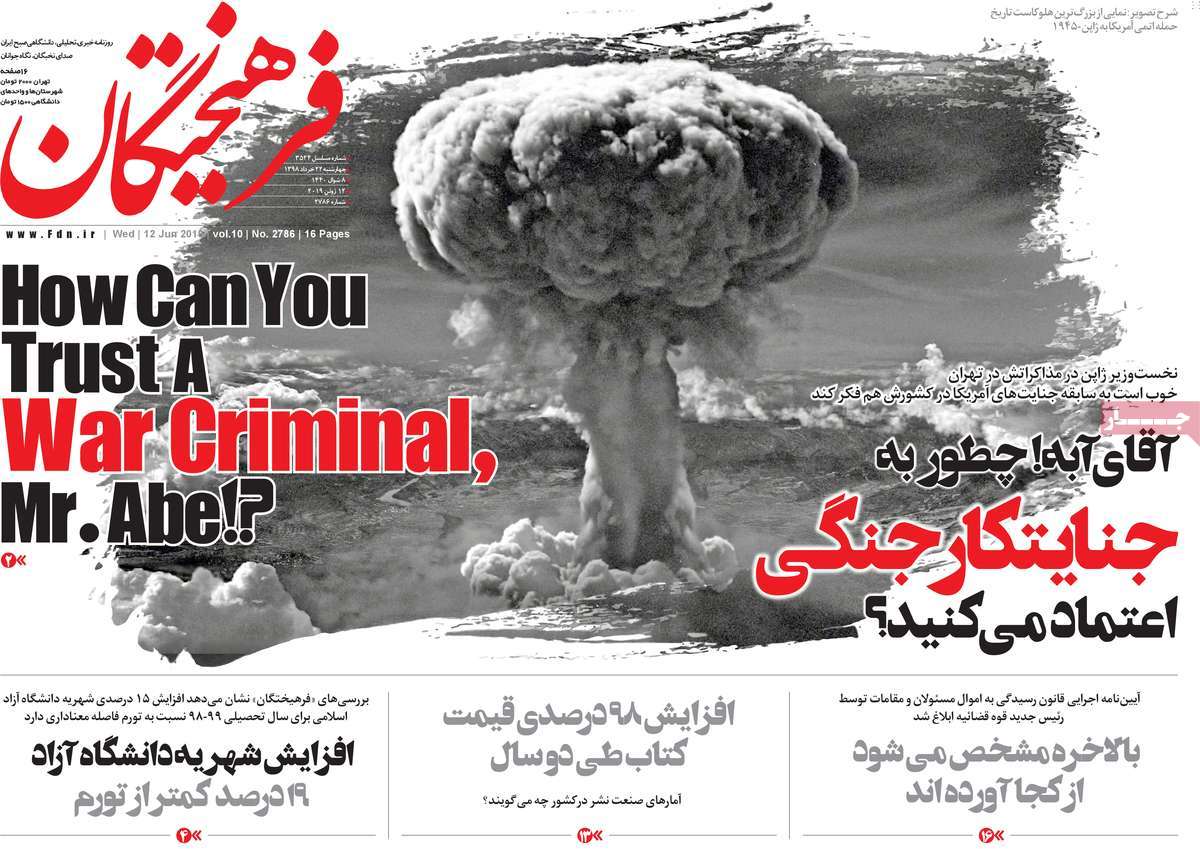 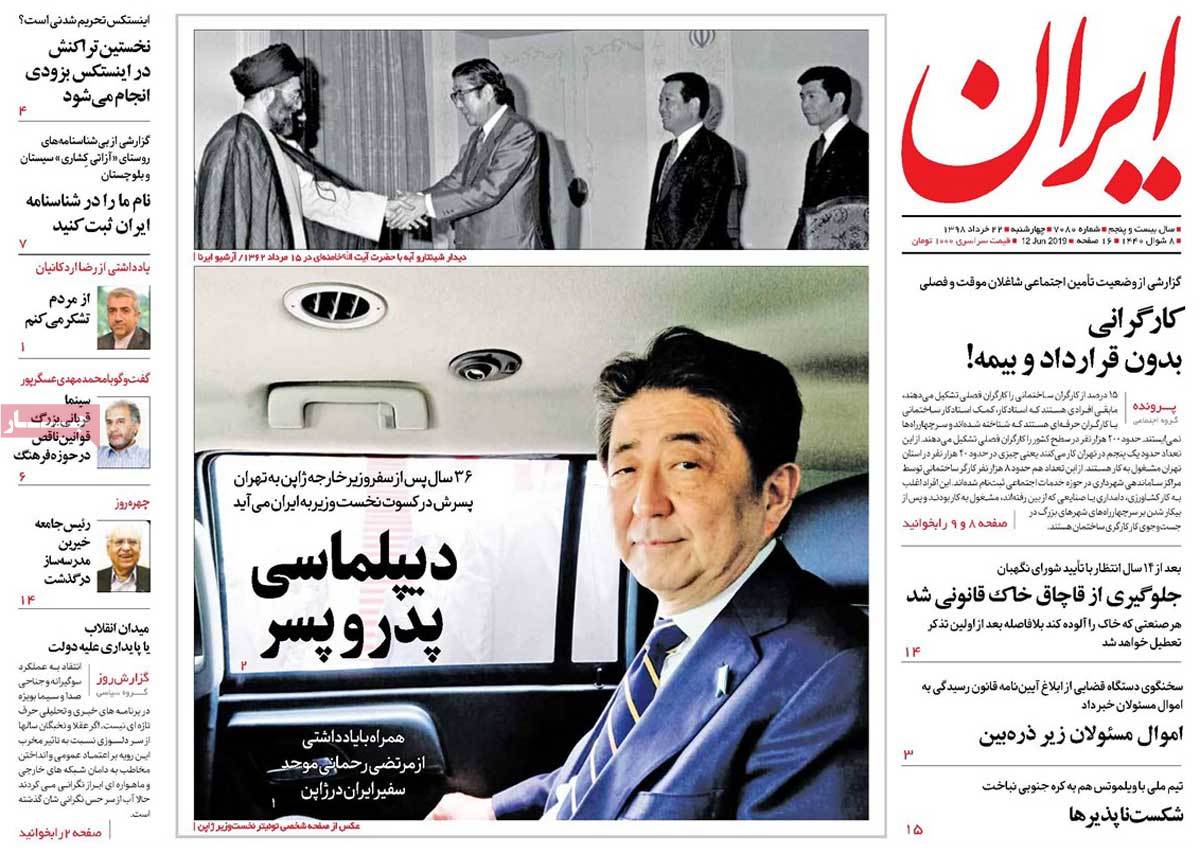 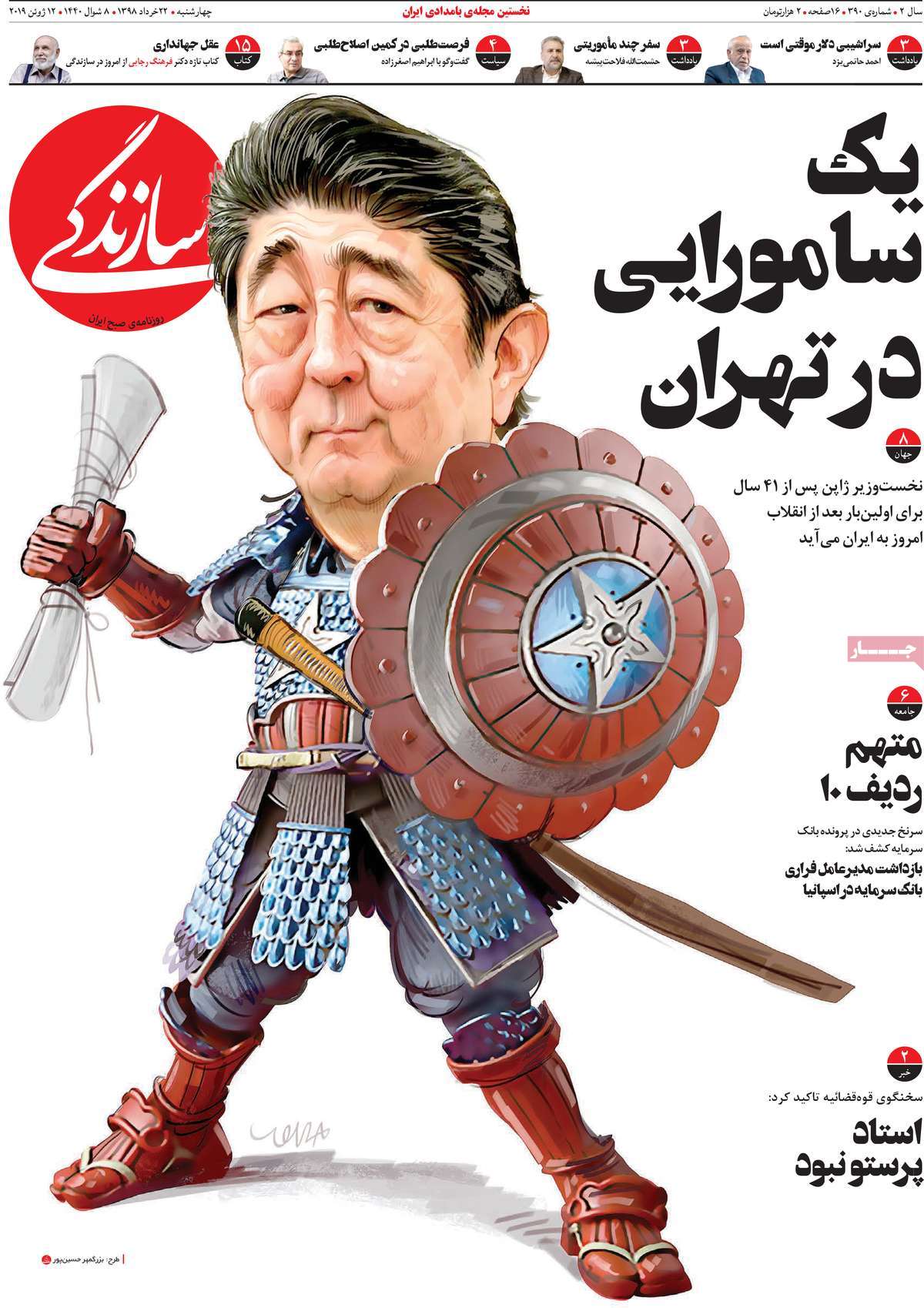 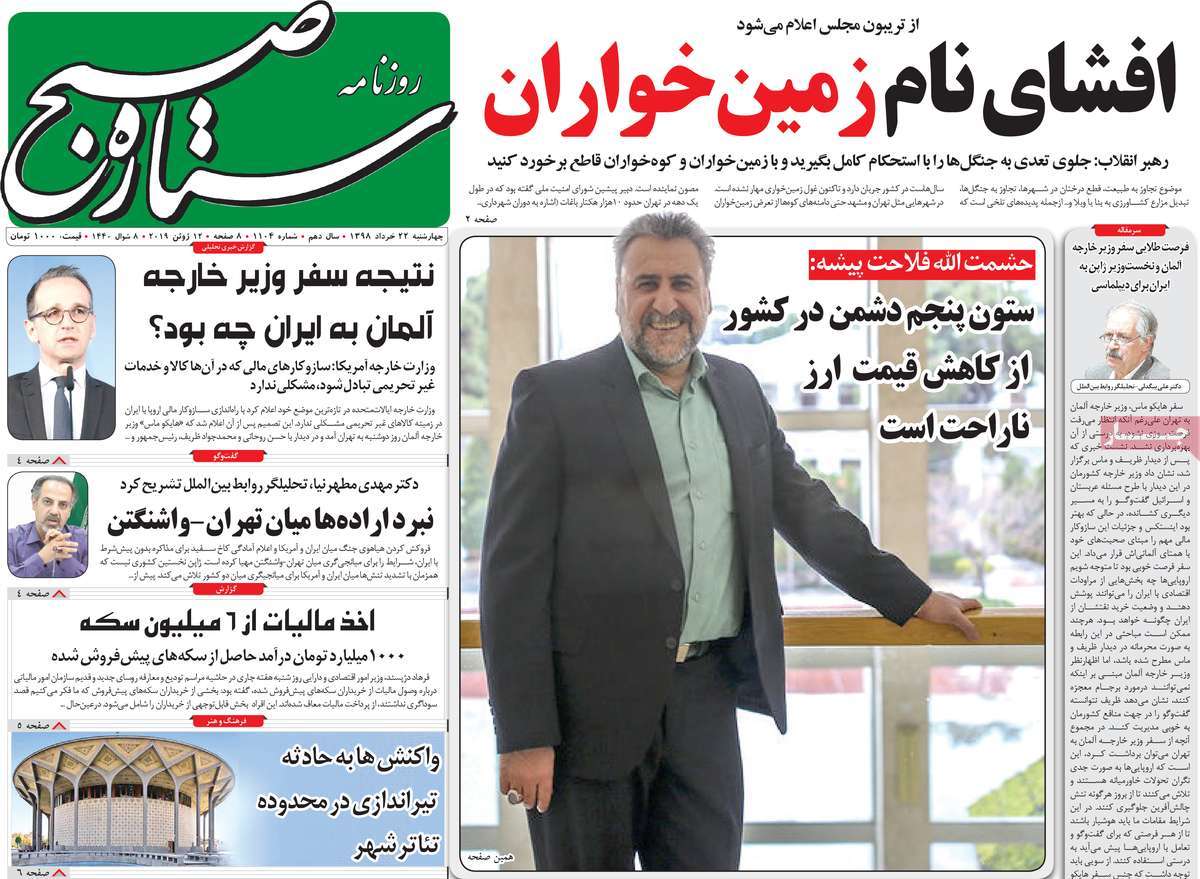