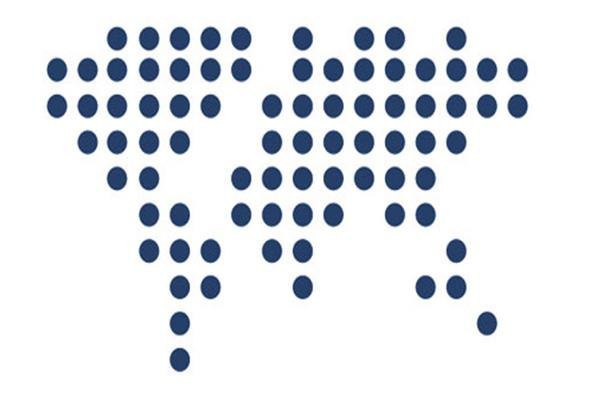 The Iranian government says it is helping local inventors to apply for and obtain international patents and has so far supported 96 domestic inventions in registering patents in credible foreign offices.

The Iranian Vice Presidency for Science and Technology’s Patent Centre said on Saturday it has supported 96 Iranian inventions in registering patents in the international offices so far.

The centre says its provides the support to commercialize the Iranian inventions on the basis of homegrown technologies and to assist the local inventors in the “complicated” process of applying and obtaining an international patent.

An inventor usually has to bear the heavy costs of applying for an international patent, but the Iranian Vice Presidency for Science and Technology’s Patent Centre reduces the burdens with special methods of interaction with the foreign patent offices and also covers more than 90 percent of the costs once an Iranian invention is qualified, a report by the government’s website said.

In the current Iranian year, which began on March 20, the Vice Presidency for Science and Technology’s Patent Centre says it has broadened the patent registration market in order to expedite the process of fulfillment of goals of the Iranian businesses, and is offering services for patent applications in the US, Canada, China, and the European Union (EU).