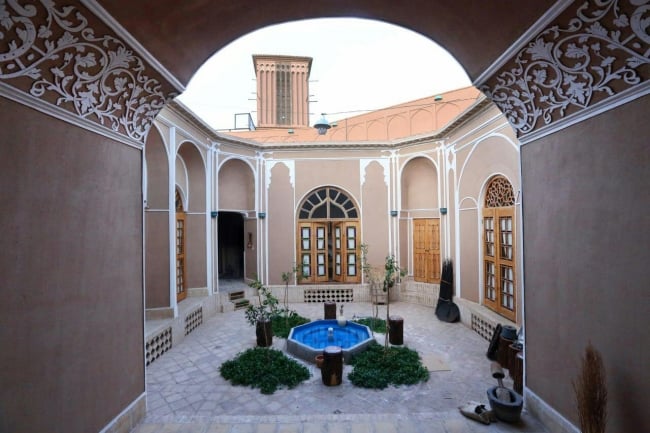 The projects include accommodation, tourism and entertainment facilities which became operational with a price tag of well over Rls 10 trillion.

The inauguration ceremony was also attended by Minister of Tourism, Cultural Heritage and Handicrafts Ali-Asghar Mounesan.

“With the president’s support, good events happened in the tourism sector,” said the minister.

He added there has been a considerable rise in the number of tourists visiting Iran.
Mounesan said several other projects are also underway and will come on line by the end of the tenure of the Rouhani administration.

Meanwhile, President Rouhani said he was happy to see numerous projects have been inaugurated in the domains of culture, tourism and handicrafts.

“We should protect cultural heritage, which dates back to ancient times and thousands of years ago,” he noted.

He said every visitor coming to Iran is mesmerized by the country’s tourism attractions.