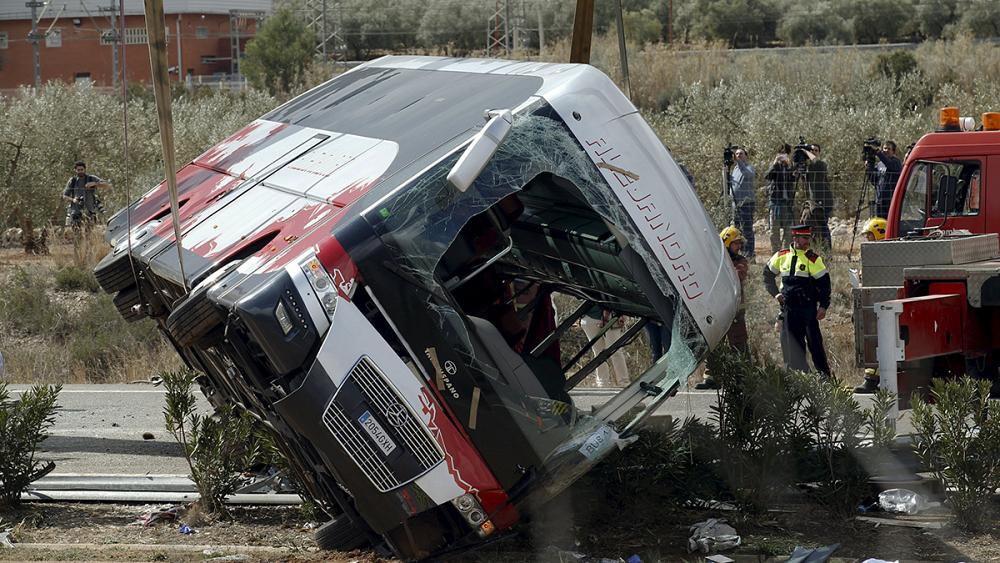 At least seven teenagers have lost their lives when a Hungarian bus crashed on a motorway in northern Italy, Italian media reported on Saturday.

Dozens of injured were rushed to hospital following the accident near Verona on Friday night, which happened when the vehicle struck a pylon and caught fire, according to emergency workers cited in the reports.

The website of Corriere della Sera newspaper said seven bodies had been recovered from the wreckage but added that the death toll could climb, with a number of passengers missing.

The bus had been carrying around 50 passengers, 15 of whom were unaccounted for. The people on board were Hungarians aged between 14 and 18, Corriere della Sera said.

The bus crash caps a tragic week for Italy in which an avalanche buried a hotel in the Rigopiano resort in Gran Sasso mountains.