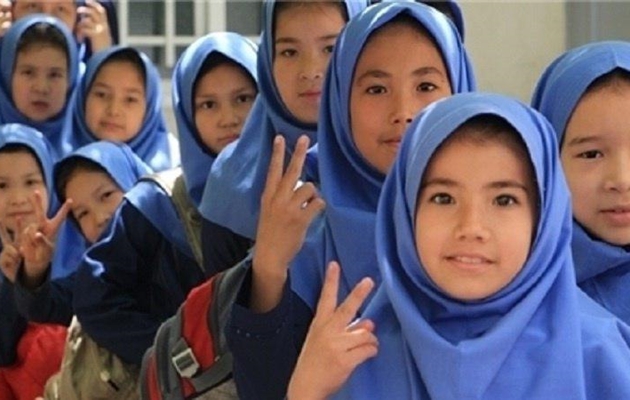 Iran is currently providing educational services for about half a million foreign students, according to the country’s deputy minister of education.

Rezvan Hakimzadeh, a deputy minister for Primary Education, made the remarks in a ceremony to inaugurate a preschool centre for Afghan children in the south-eastern Iranian city of Mehmanshahr, Rafsanjan.

“I give this day the name of educational justice and children’s right because the Iranian and foreign newcomers are gathered here in a beautiful day of equality and brotherhood, compliant with Islamic ideas,” she said.

“Despite the cruel sanctions imposed on our country, we share what we have with our guests,” she added. “We in the International Department of Education have made it possible for about half a million foreign students to go to school in Iran with a main focus on pre-schoolers.”

“Iran has made it possible for foreign nationals to acquire science and knowledge without any international assistance,” Hakimzadeh noted, highlighting the Iranian Leader’s emphasises on the need for equality of educational opportunities for children from other countries, Afghan nationals living in Iran in particular, with the natives.

“About 10,000 teachers are required in the country’s educational system to educate 500,000 foreign students,” she said.

Hakimzadeh said the international organizations and the Afghan government need to pay more attention to this issue.

“All the Afghan officials I have met during recent years stated that Iran has created this precious opportunity for Afghan children without any propaganda or claims,” she added, declaring her discontent over the media silence.

According to the data collected by E’temad daily newspaper using the 2016 census and other sources, 1,583,979 Afghan migrants live in Iran, accounting for two percent of Iran’s population. Almost 11,000 are studying in Iranian universities and 360,000 go to Iranian schools. 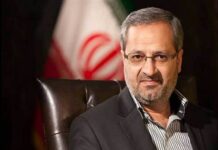