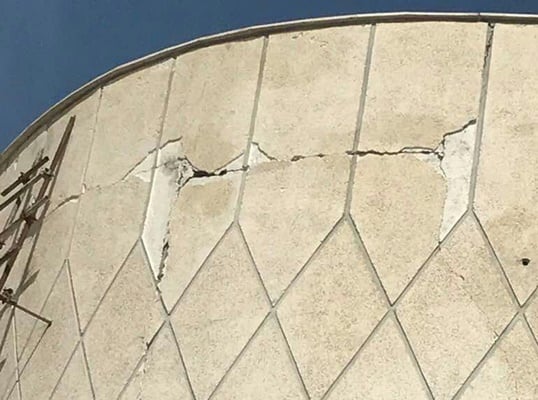 A 5.2-magnitude earthquake in Iran’s western city of Sisakht in Kohgiluyeh and Boyer-Ahmad Province has left over 80 people wounded.

Iran’s health officials say 84 people have been admitted to hospitals. One of the injured is reportedly in a critical condition.

The Wednesday morning earthquake damaged the urban and rural infrastructure of Dana County and the city of Sisakht.

The power outages and disruptions caused by the quake were resolved by the efforts of the power distribution operational groups in the cities of Sisaket, and Yasuj in Kohgiluyeh and Boyerahmad province.

Officials say assessment teams have been deployed to the quake-stricken areas of the province.

It hit around 160 km northwest of the city of Shiraz at 8:38 local time at the depth of 8 kilometres.

State media footage showed cracks in the walls of buildings in Sisakht which has a population of about 10,000.

Iran is prone to near-daily earthquakes as it sits on major fault lines.

Last November, a 7.3 magnitude earthquake hit villages and towns in Iran’s western Kermanshah province along the mountainous border with Iraq, killing at least 620 people and injuring thousands of others.