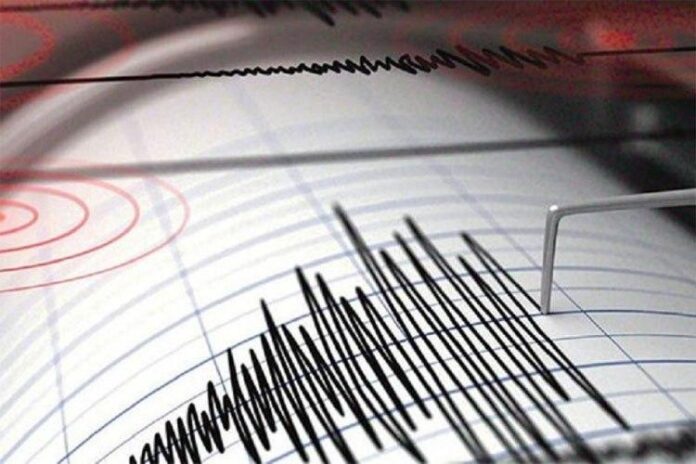 An earthquake measuring 5.2 on the Richter scale has struck the city of Maraveh-Tappeh in the northern Iranian province of Golestan, near the country’s border with Turkmenistan.

The Seismological Centre of the Geophysics Institute of the University of Tehran says the earthquake occurred at 09:16 am (local time) at a depth of 10 km underground.
The epicentre of the quake was located at 55.98 degrees longitude and 38.09 degrees latitude.

No report has been released yet on the likely casualties or damages.
Iran’s Red Crescent Society says it has sent two teams to the quake-hit areas for preliminary assessment of the damages.

Iran sits on major fault lines and is prone to near-daily earthquakes.