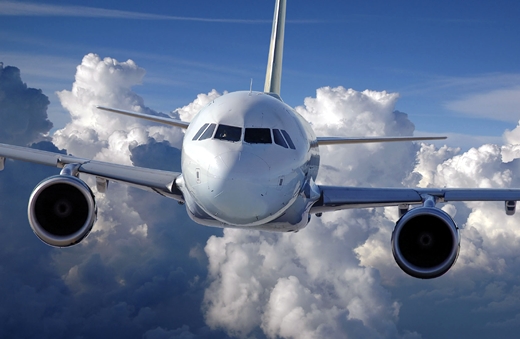 During the past eleven months, 286,904 flights have been registered as passing through Iranian airspace, which is 41,000 more than during the same period the year before.

According to Iranian Student News Agency (ISNA), this type of flights are flights by foreign airlines through the airspace of a country en route to their destinations. Airlines are required to receive necessary permission and authorization from the countries whose airspace they pass through during their flight, and have to pay a certain amount as a fee.

Since Iran is located in both the East-West and North-South air corridors, it plays an important role in providing the best possible secure routes for flights between the Persian Gulf states to Northern European and North Atlantic countries.