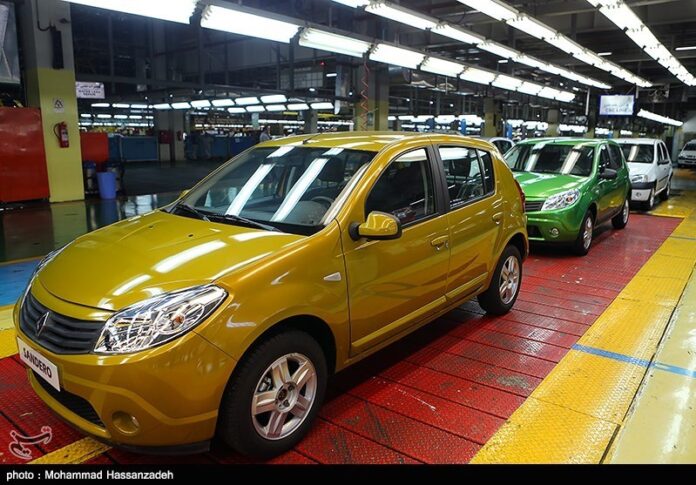 The number of four-wheeled motor vehicles manufactured in Iran during the first nine months of the current Iranian calendar year, which started on March 20, shows a 39.1 percent increase compared to the same period last year.

From March 20 to December 20, nearly 950,000 four-wheeled vehicles of various types, including automobiles, buses and trucks, have been produced in Iran.

The figure indicates a 39.1 percent growth in the number of domestically-made vehicles compared to the nine-month period last year.

Iran’s automotive industry is the second largest in the country after its oil and gas industry, accounting for 10% of the country’s Gross Domestic Product (GDP).

The industry is expected to grow significantly after Iran and six world powers in July 2015 reached a conclusion over the text of a comprehensive deal on Tehran’s nuclear program and started implementing the agreement on January 16.