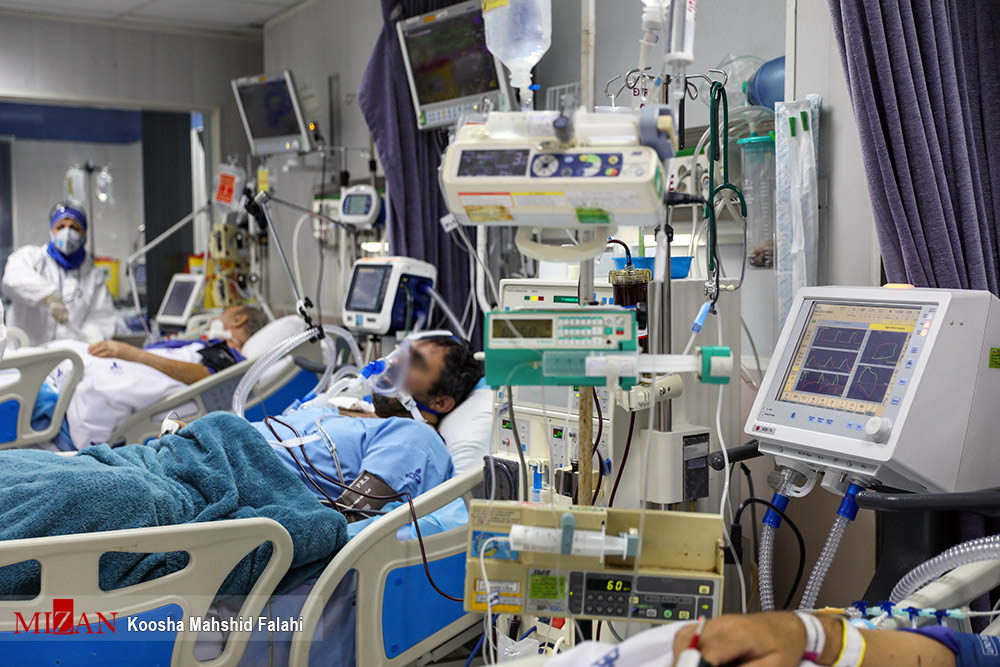 Iran’s Health Ministry says another 76 people have died from Covid-19 in Iran over the past 24 hours. The total fatalities from the disease since the start of the pandemic that engulfed the whole world now stand at 130,200.

There were also 3,109 new cases including 593 hospitalizations.
Since the start of the pandemic, 6,134,465 people have contracted Covid in Iran. The majority of them, that is, 5,923,316 people have recovered from the disease. Meanwhile, the nationwide vaccination campaign is continuing in Iran with the number of total doses administered so far crossing the 107 million mark. Since Saturday, 388,614 doses were given to people across Iran.
The number of people who have received the first dose of vaccine has reached 58,094,169. Meanwhile, 48,149,791 people have received the second dose. The number of those who have been given the third dose, also known as the booster shot, is 1,287811,017.
The total number of doses administered in Iran is 107,531,771 doses while the Health Ministry has said all people over 40 years old can get their boosters now.
Now 2 cities in Iran are marked red, which means the risk of Covid is very high there. Meanwhile, 9 cities are orange, 153 yellow and 284 blue. Blue cities face the lowest level of risk from Covid.
A range of factors were instrumental in lowering the number of Covid deaths and infections in Iran including a fast vaccination drive across the country, unrelenting efforts by the government and people’s help with the inoculation process.
The vast majority of people in Iran welcomed the vaccination campaign and the number of what is known in the other countries as anti-vaxxers is very low.