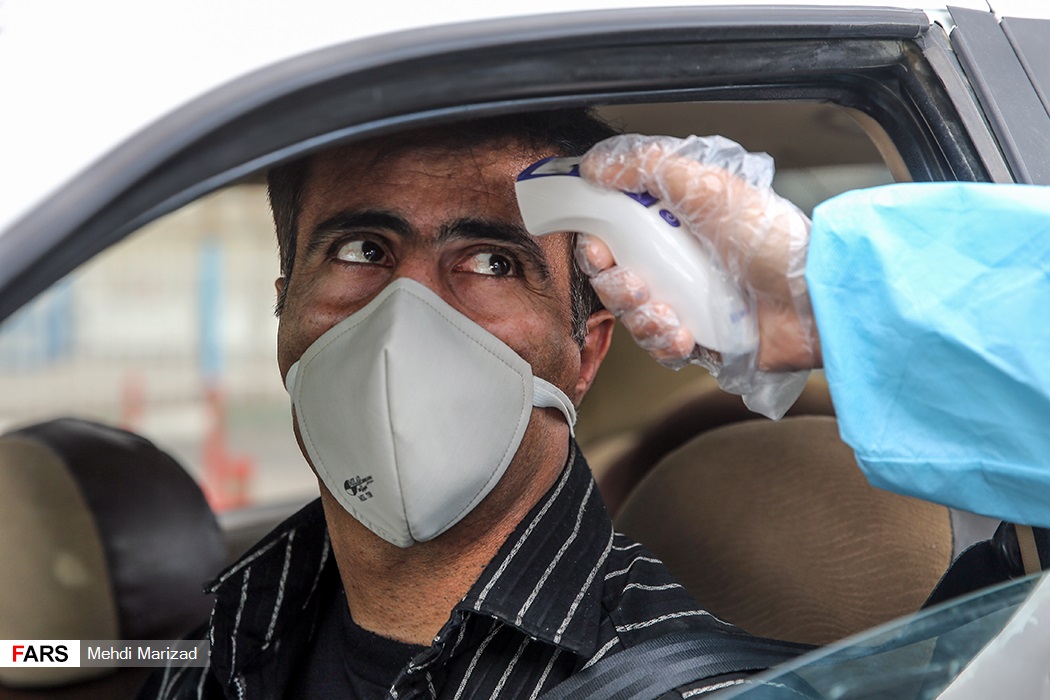 Over 32 million Iranians have been screened for the coronavirus, says the country's health minister.

Saeid Namaki announced on Sunday 32,792,203 people have been creened so far, and the number is still increasing.

Earlier on Saturday, Deputy Minister of Health and Medical Education Alireza Raisi had said the move is aimed at identifying individuals infected with the virus.

He also said the infection rate has dropped in over a dozen provinces.

“We have seen that [people in] 13 provinces acted upon health recommendations, and, as a result, the number of cases infected with the coronavirus in those provinces has decreased,” he added.

“On day one of the Persian New Year 1,399, some 34,800 of our colleagues were on duty in the health sector and offering services; 39 health and medical centres were also offering services,” the deputy minister noted.

He said provinces which have been successful in implementing the screening plan are effectively managing efforts to mobilize different elements in the province.

He said Iran’s health and treatment infrastructure has made the country stand out among regional countries.

“We used this infrastructure in the national campaign against the coronavirus,” he underlined.

“Around 80 million people have electronic health files in our system, and all of them have identifiers,” he added.