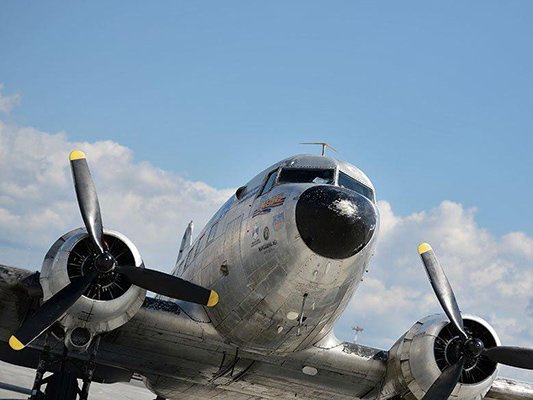 All the 33 passengers and 6 crew members of a Russian transport plane lost their lives after the An-26 aircraft crashed near the Hmeimim Airbase in Syria’s Latakia.

The incident took place at 3 pm on Tuesday when landing, according to the Russian ministry of defence. The plane hit the ground 500 meters short of the runway.

A technical malfunction was behind the crash, the ministry said, adding that the aircraft was not attacked.

An investigation into the incident is underway, Sputnik reported

This is not the first time that an An-26 has crashed in Syria. In January 2015, an aircraft operated by the Syrian armed forces crashed while landing at the besieged Abu al-Duhur military airport in the Idlib Governorate.

An-26 is a military transport aircraft, capable of carrying up to 38 people excluding the crew, and some 5,500 kilograms in cargo.