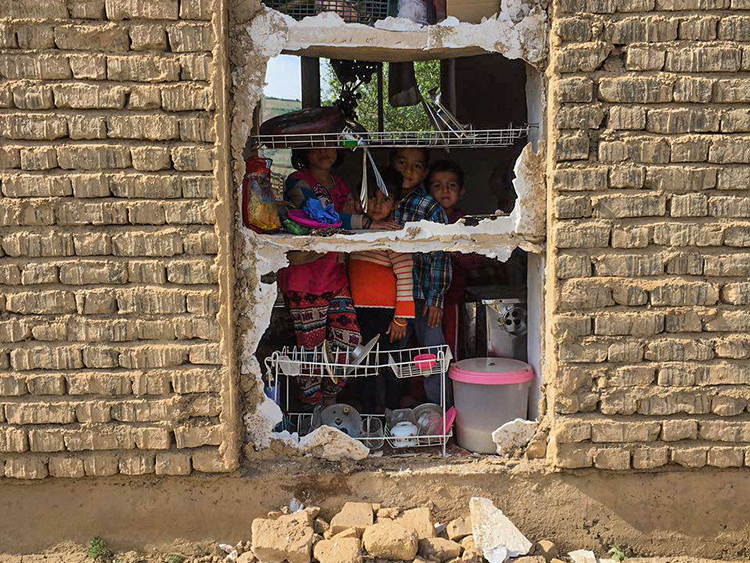 At least three people have died and over 200 injured after a strong earthquake measuring 5.7 on the Richter scale hit the city of Bojnourd in North Khorasan, a province in northeastern Iran.

Media reports indicate that at least 3 people have been killed and 220 others injured following the 5.7-magnitude quake in Bojnourd.

The strong earthquake, which occurred on Saturday night and was followed by 27 aftershocks, has caused serious damages to about 12 villages.

Here are Mizan‘s photos of the incident:

He also said rescue teams are combing through cracked buildings looking for more casualties and helping the injured, Tasnim reported.

Local officials have noted that the earthquake’s aftermath has blocked access to several villages. They have noted that locals have been asked to sleep outdoors over the probability of aftershocks.