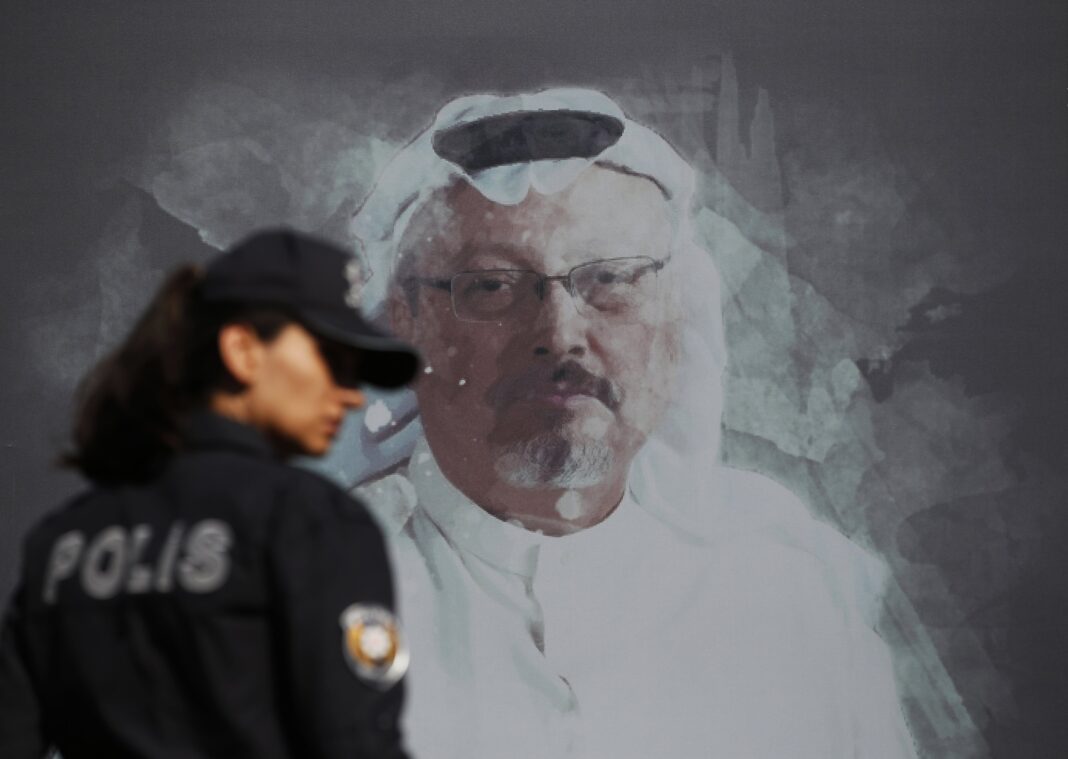 A Saudi diplomat accused of being involved in the 2018 murder of journalist Jamal Khashoggi was arrested on Tuesday at a Paris airport.

Khalid Al-Otaibi, 33, was arrested by border police on the basis of a Turkish arrest warrant as he tried to board a flight to Riyadh, Saudi capital, French police told Euronews.

A judicial source added that “checks on his identity are still underway”.

In a statement released late on Tuesday, Saudi Arabia’s embassy in France demanded the suspect’s “immediate release”, claiming he had “no links” with Khashoggi’s murder.

Khashoggi was assassinated in 2018 at Saudi Arabia’s embassy in Istanbul.

His murder stunned the world and severely damaged the reputation of Saudi Arabia Crown Prince Mohammad Bin Salman, who US intelligence claimed ‘approved’ the killing.

In 2019, Saudi Arabia sentenced five men to death and jailed three others for the murder in a case that has been widely criticised by rights groups.

Speaking to the AP, the director of media watchdog Reporters Without Borders (RSF), Christophe Deloire, stated, “Sometimes governments close their eyes about people who are pursued by justice in another country. I note with satisfaction that there was an arrest, and the police didn’t close their eyes this time.”

Al-Otaibi “is someone we have been following for a long time”, Deloire noted.

There was no immediate comment from Turkey over the arrest.

Macron said he had been able to “raise the issue of human rights” and have a direct exchange with the Saudi prince.