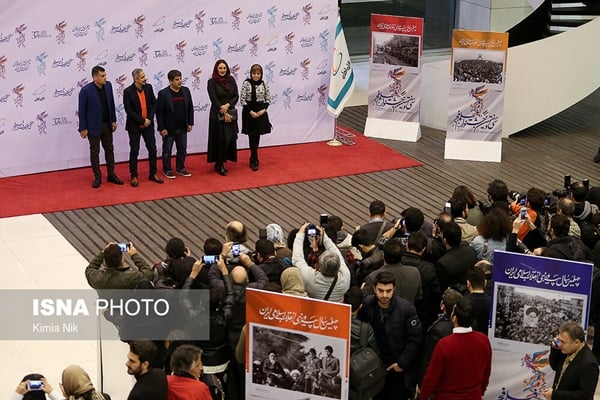 The 37th edition of Fajr Film Festival, Iran’s most famous cinematic event, has been inaugurated in the capital Tehran Tuesday night.

The opening ceremony of the ten-day festival was held in the capital Tehran and dozens of notable actors and actresses of different generations in attendance.

22 Iranian films and three computer-animated movies will contest to win the top prize in this competition.