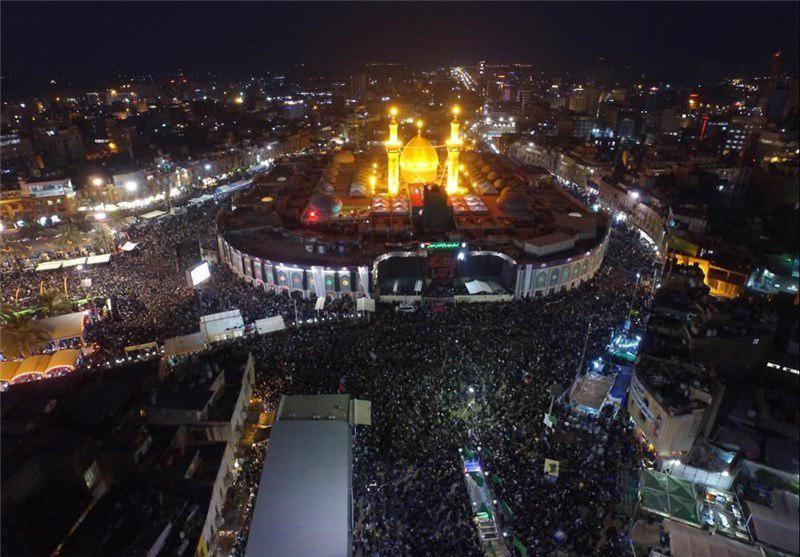 About 2.5 million Iranians are expected to take part in this year’s Arba’een pilgrimage, one of the world’s largest religious gatherings, in the holy city of Karbala in Iraq, according to an official.

“Given the Takfiri terrorists’ active presence in the region over the past years, Arba’een pilgrimage has gained more momentum,” he added.

The Iranian official went on saying that the presence of such a large number of Iranians in Arba’een pilgrimage each year is not possible without close cooperation between Iran and Iraq. 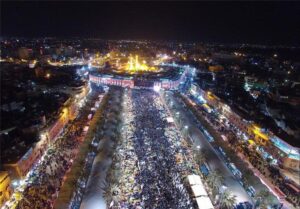 The pilgrims are expected to observers the recommendations made by two sides, he added.

The Iranian consulate in Karbala also called on the Iranian pilgrims to avoid any wayward move during the pilgrimage and asked them to sign up for the pilgrimage through the Hajj and Pilgrimage Organization’s website.

He finally called on the pilgrims to remain patient during the pilgrimage, saying they have to put up with some logistical shortcomings because offering full services to all pilgrims is impossible during the massive pilgrimage. 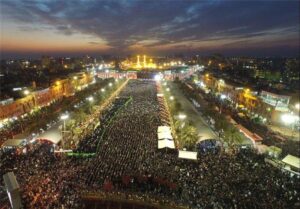 Arba’een comes 40 days after Ashura, the martyrdom anniversary of the third Shiite Imam, Imam Hussein (AS).

Each year, a huge crowd of Shiites flock to Karbala, where the holy shrine of Imam Hussein (AS) is located, to perform mourning rites of Arba’een.