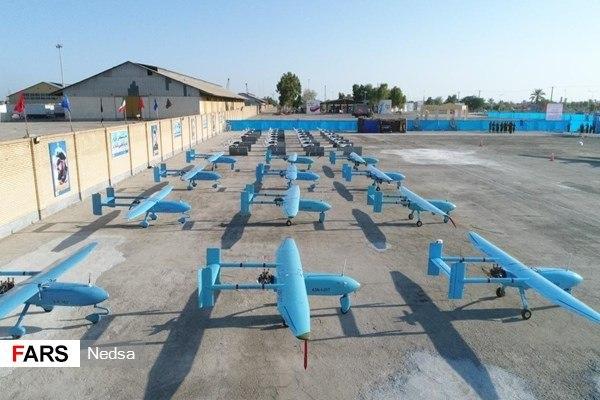 As many as 188 Iranian-made unmanned aerial vehicles (UAVs) have been delivered to the naval force of the country’s Islamic Revolution Guards Corps (IRGC).

The delivery was made in a ceremony attended by IRGC Chief-Commander Major General Hossein Salami, who, in a speech, reiterated that Iran has grown stronger day by day and reached self-sufficiency in the production of various pieces of equipment and military hardware.

“We have become more and more powerful day by day,” he said. 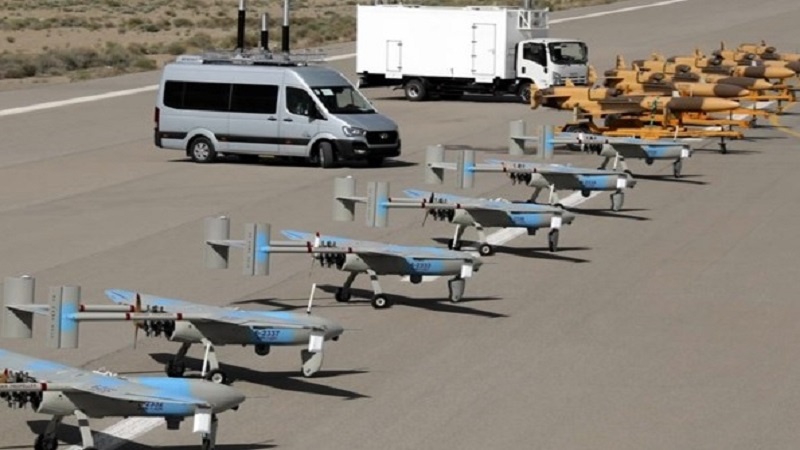 “The effects and signs of the influence of the [1979 Iran’s Islamic] Revolution … have generated power in areas as far as the East Mediterranean and North Africa,” he noted.
“Our enemies are unable to make any move amid this eruption of power of Jihad (war for the sake of God) in Islamic countries,” the top commander said. 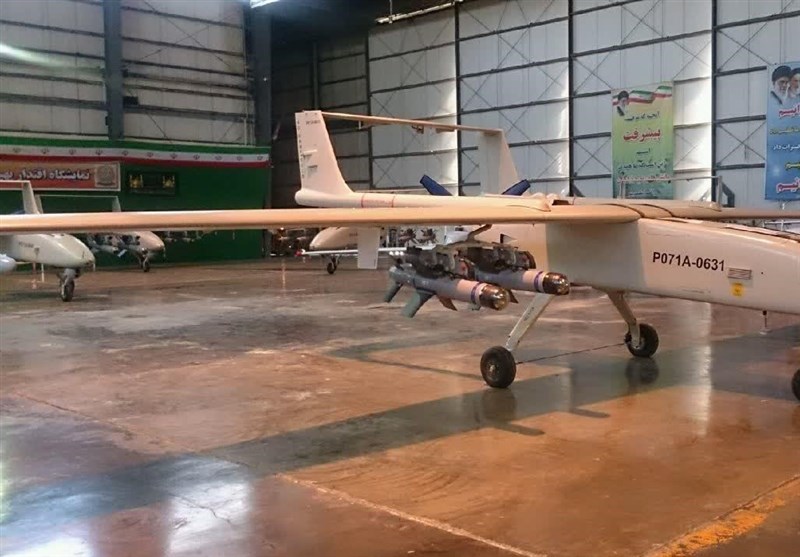 “The means an end to the United States and Britain and their allies’ traditional domination over the Muslim world,” he said.

The top general also touched upon the wrong policies adopted by the US, saying many nations in the region as well around the world hate the United States for its domineering approach.

“All nations are against them (the US),” he said. 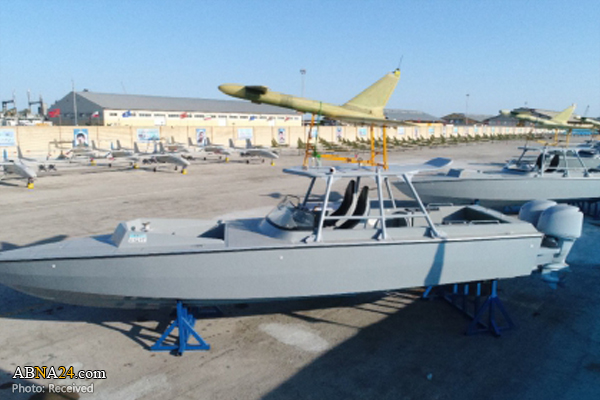 He added the Iranian nation has stood up to US pressure, and will remain steadfast in the face of psychological warfare.

He also said Iran’s growing influence in the region has angered the US and its allies. The Iranian general said his country has inflicted direct damage on its enemies, stressing that any aggression against Iran is doomed to failure. 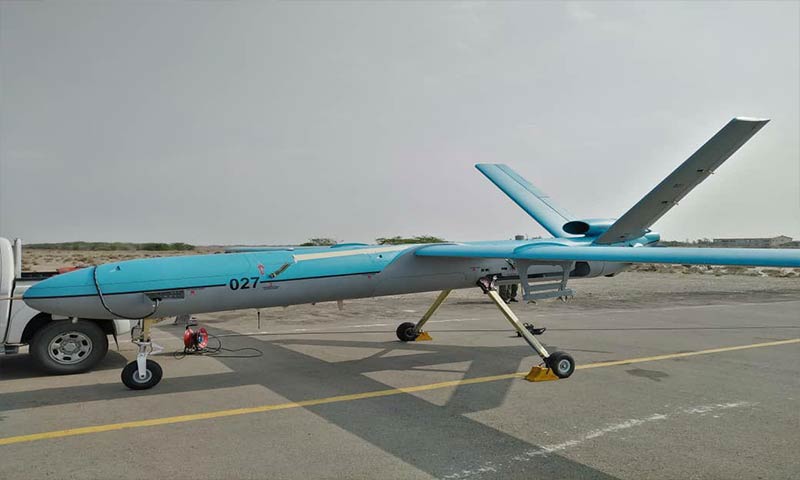