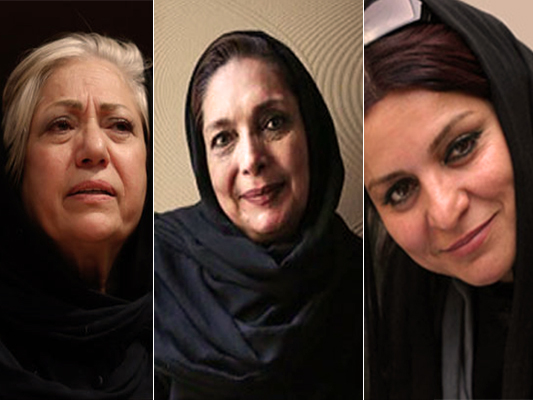 A record-breaking number of Iranian female filmmakers are set to take part in different sections of an international film festival due to be held within the next two weeks.

This establishes a record in terms of the Iranian women filmmakers’ presence in an international film festival. The women’s presence in the sections of mid-length feature is highly significant.

In Short and Mid-length Documentary sections, 36 Iranian women are present. In Feature section, 10 filmmakers and in Lengthy Feature and Documentary, 7 filmmakers are going to take part each.

Among the leading Iranian women filmmakers participating in the festival are Pouran Derakhshande with “Under the Smoky Roof”, Negar Azarbaijani with “Narges Season”, Monir Qeidi with “Vilaieha”, Majan Ashrafizadeh with “Sis”, Soheila Golestani with “Two”, Pegah Ahangarani with “Men of Arbab Jamshid”.

The sixth edition of International Shahr Film Festival will be held in Tehran from July 31 to August 5.