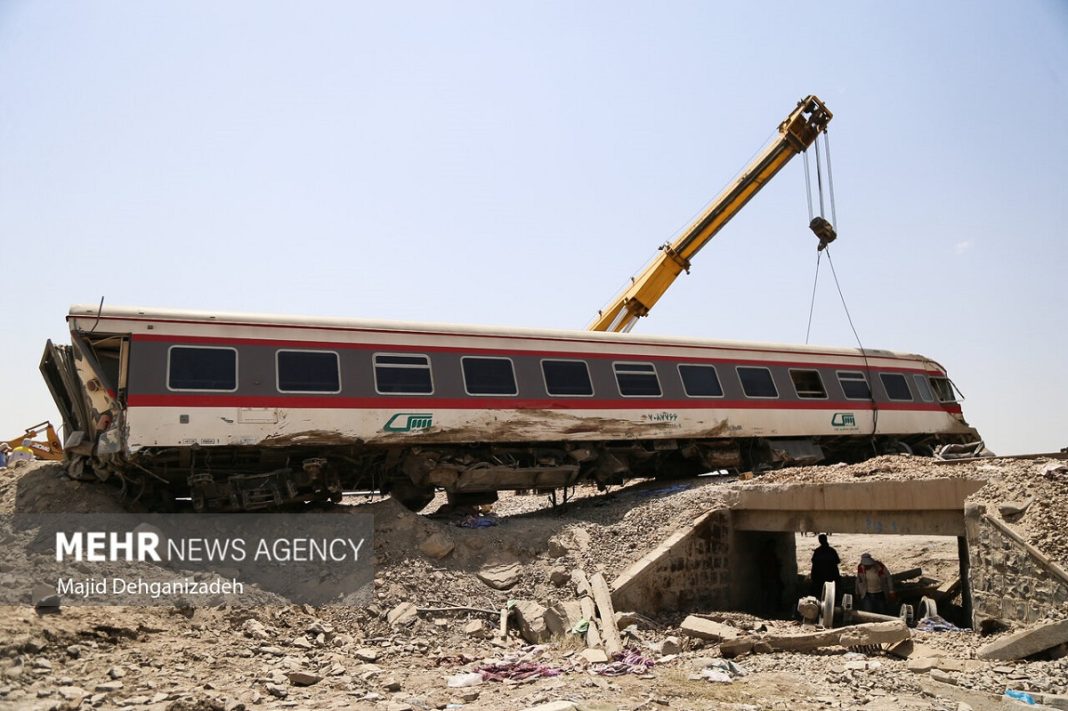 A deadly rail accident in Iran’s South Khorasan Province has killed at least 21 people and injured scores of others.

The incident happened in an area 50 kilometers from the city of Tabas in South Khorasan Province at 5 am on Wednesday local time when the train hit an excavator that was apparently crossing the railway.

Following the crash, several cars of the train got derailed.

The train was traveling from the city of Mashhad to the city of Yazd. The derailment happened some 50 kilometers to the desert city of Tabas, on the rail that connects the town with the central city of Yazd.

Rescue teams on ambulances and three helicopters have arrived in the area. Reports say the number of deaths could rise as many of the injured are in critical condition.

Iran has railway lines spanning almost 14,000 kilometers. But train accidents are not commonplace in the country.

Iran Exports $146m Worth of Handicrafts in 8 Months

Ancient Water Mills Still in Use in Eastern Iran