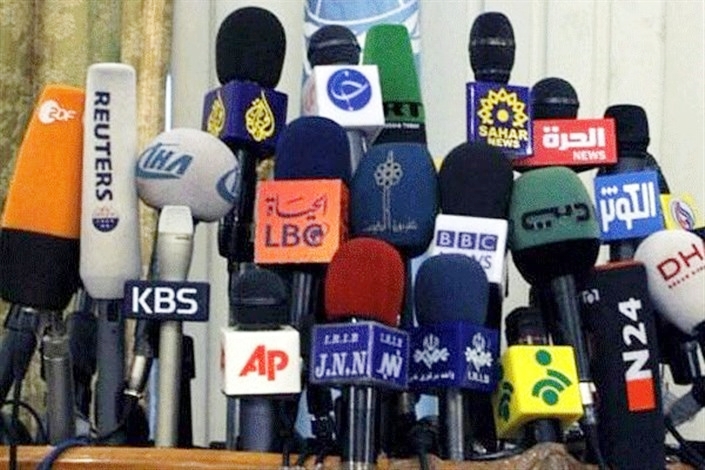 The Foreign Media Department of Iran’s Ministry of Culture and Islamic Guidance announced that there are 153 accredited foreign radio and TV stations, newspapers, news agencies, and photo agencies working in Iran.

Here’s IFP’s translation of a report by the Foreign Media Department:

According to the latest records published by the Foreign Media Department, there are 153 accredited foreign media agencies in the Islamic Republic of Iran, covering and broadcasting the latest news to the world in 14 different languages.

304 members of the press, including Iranian and foreign correspondents, journalists, cameramen, and assistants are working for these media, he went on to say.

201 of them have Iranian nationality and 98 are working as foreign nationals. 29 countries have representatives in Iran, 11 of which are Muslim states and 9 from Europe, an official with the Department, Mohammad Jafar Safi, told IRNA.

“With 18 media outlets, Iraq has the highest number of media agencies in Iran,” Safi noted.