1,200 Bone Marrow Transplants Carried Out in Iran Each Year 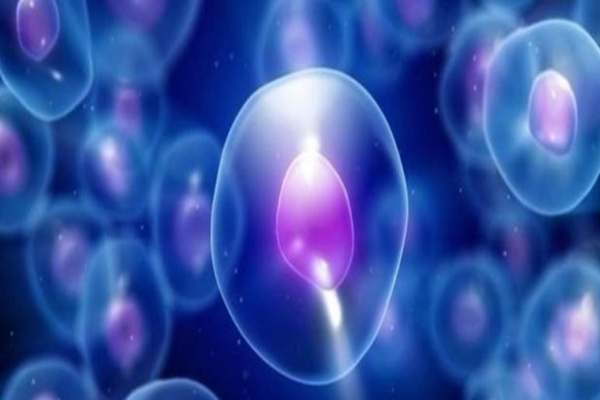 An Iranian researcher says 1,200 bone marrow transplantation surgeries are carried out every year in Iran, but the number needs to be increased to more than 2,000.

Amir Ali Hamidiyeh, the co-founder of the country’s first blood donor stem cell bank, says that expanding enrollment centres is one of the steps that can help.

Over the past two years, a lot has been done by the Health Ministry to promote the culture of donating hematopoietic stem cells.

Once, leukemia was lethal, but nowadays it is treated with hematopoietic stem cell transplantation.

“Until 2009, there were no stem cell donor banks in the eastern Mediterranean region and North Africa, but in the same year Iran was listed as the 26th country to do hematopoietic stem cell exchanges.

Currently, more than 50 percent of all US, European and Japanese transplants are carried out with non-relative donors, but in our region, this number is below 1 percent,” said Hamidiyeh.

At the same time, it should be noted that the patient does not require any medication six months after hematopoietic stem cell transplantation.