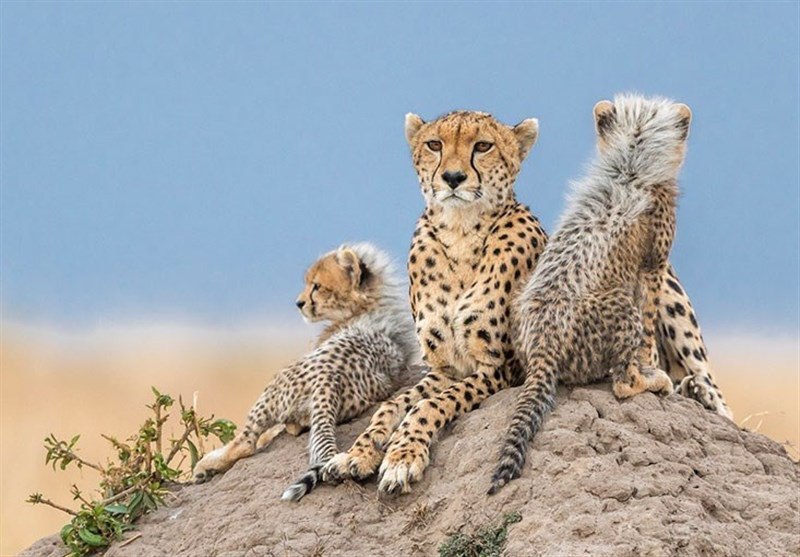 Iran says only a dozen Asiatic cheetahs are left in the country warning that the endangered species is facing an extremely critical situation.

Iran’s Deputy Head of the Department of Environment Hassan Akbari says measures taken so far to increase protection, reproduction, and the installation of road signs have not been enough to save the species.
“There are currently only nine males and three females against 100 in 2010 and their situation is extremely critical,” the deputy head of environment department added.

Akbari blamed drought, hunters and car accidents, especially in the country’s central desert for the feline’s decreasing population.
According to the International Union for Conservation of Nature, the Asiatic cheetah is critically endangered.

Iran is one of the last countries in the world where the animals live in the wild.

In 2001, the Islamic Republic launched a United Nations-supported protection program to save the endangered species.