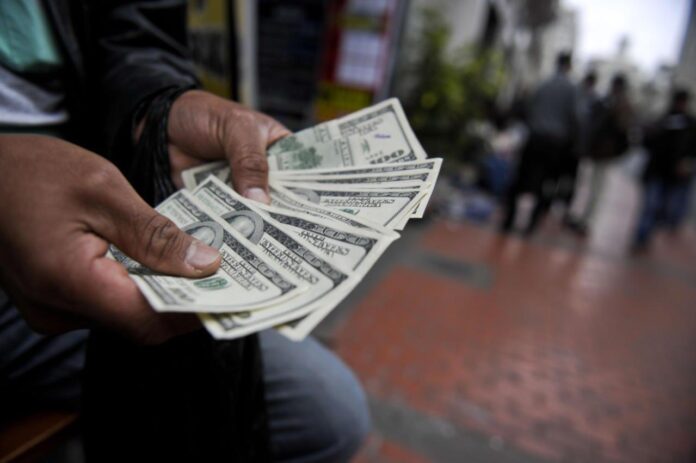 Tehran’s police chief says 12 unlicensed dealers accused of disrupting Iran’s currency market have been arrested on Tuesday, as part of measures to stabilise the rial that has been going down in recent weeks.

Speaking two days after the government announced a plan to unify official and open market exchange rates, General Hossein Rahimi said on Wednesday police has summoned members of a group active on the cyberspace who have taken illegal measures disrupting economic order.

Rahimi the police forces will continue measures to eliminate threats to security of the Iranian economy.

“With the coordination of the judicial system, we will move rapidly and firmly to arrest those who disobey the law and rules set by the government,” IRNA quoted him as saying in a Farsi report.

The government will sell the US dollar at a rate of IRR 42,000 to all individuals and businesses, Iran’s First Vice President Eshaq Jahangiri said in a statement on Monday.

Anyone found selling the dollar at rates higher than 42,000 “will be dealt with severely” by judicial authorities and the police, Jahangiri warned.

“As of tomorrow [Tuesday], any other price offered in the market will be considered contraband, in the same way that illegal drugs are contraband,” Bloomberg quoted him as saying.

Jahangiri also said the sudden decline in the value of rial was “unnatural and unprecedented”, suggesting enemies Iran were behind the instability.

On Monday, the rial slid to a record low of 60,000 rials against the dollar on the unregulated market, according to Tasnim News agency.