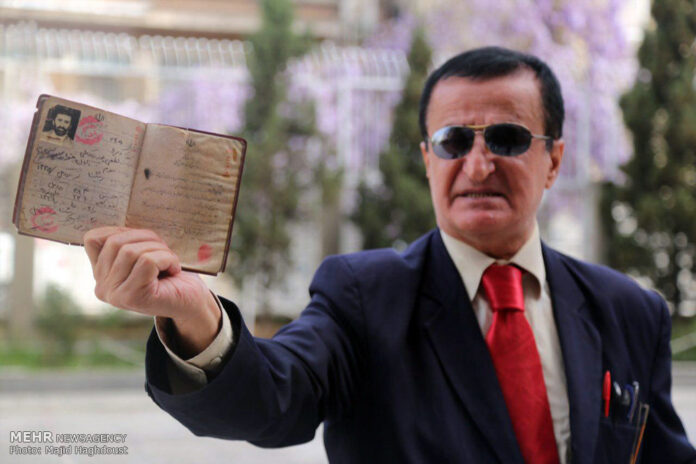 Dozens of applicants, the majority of whom were ordinary people without any political background, registered to contest Iran’s 12th presidential election during the first day of registration.

As the process of registration of applicants for candidacy for the post of president kicked off at Iran’s Interior Ministry on Tuesday, dozens of people made applications on the first day, most of whom were ordinary people without the experience of any political activities, according to Tasnim.

The process began at the country’s Election Office, which is located within the Interior Ministry’s premises in Tehran, and will last for the next five days.

The candidates are expected to be political and religious personages who fulfill the fourfold criteria of being of Iranian origin, being a national of the Islamic Republic, being prudent and capable of taking on leadership duties, and being religious and believing in the Islamic Republic’s principles and its official religion.

All hopefuls will be vetted by the Guardian Council, which will announce the names of qualified candidates possibly in late April, Press TV reported.

Here are photos of some of the candidates who signed up today: