Over 1.9 Million Pilgrims Have Arrived in Iraq from Iran 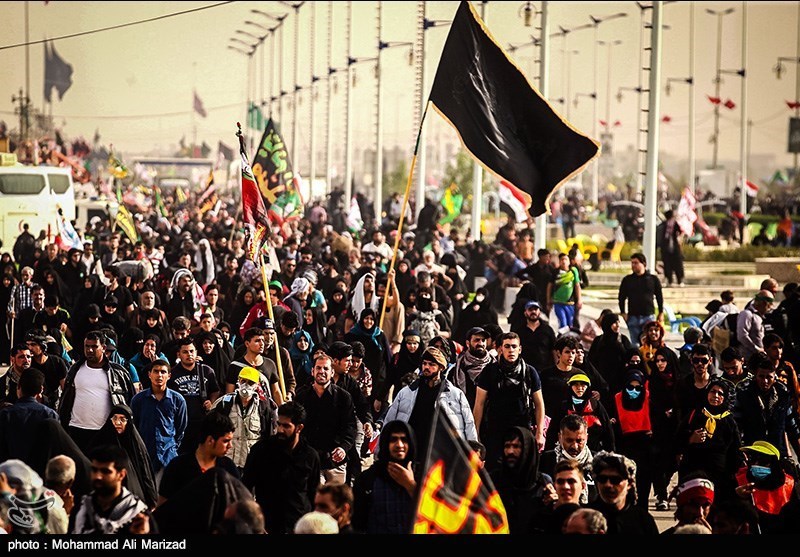 According to official statistics, nearly 2 million pilgrims have crossed Iran-Iraq border crossings to visit the Iraqi holy city of Karbala on Arbaeen, the fortieth day after Imam Hussein’s martyrdom.

According to a report by Mizan, as translated by IFP, more than 2 million visas have been issued for Iranian pilgrims so far.

Based on official reports, more than 1.9 million have already crossed Mehran (in Western Iran) and Shalamcheh and Chazzabeh (in Southern Iran) border crossings to enter Iraq.

Mehran border crossing, one of the most crowded ones, has been closed by the Iraqi government since Thursday morning, and pilgrims are obliged to use Shalamcheh and Chazzabeh as alternatievs.

Meanwhile, IRINN advised pilgrims to postpone their Arbaeen pilgrimage to next year because of a lack of enough facilities in Iraq.

Given the adverse situation in the Arab country, Iran’s Basij (volunteer forces) and Islamic Revolution Guards Corps (IRGC) have voiced their preparedness to help the pilgrims. 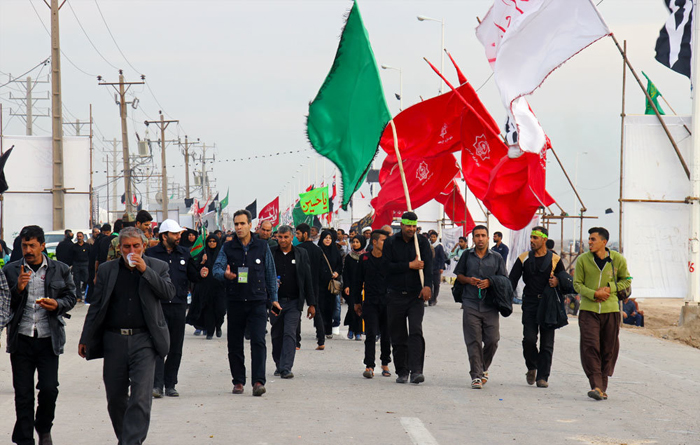 Iran’s Intelligence Minister Mahmoud Alawi said all of the border crossings used by Arbaeen pilgrims to cross into Iraq are safe and secure.

Alawi, during a visit to Mehran border crossing in western Iran on Thursday, said there are no security problems in the joint borders with Iraq, Tasnim reported.

He underlined that there is full security in all of the three border crossings in Mehran, Shalamcheh and Chazzabeh. 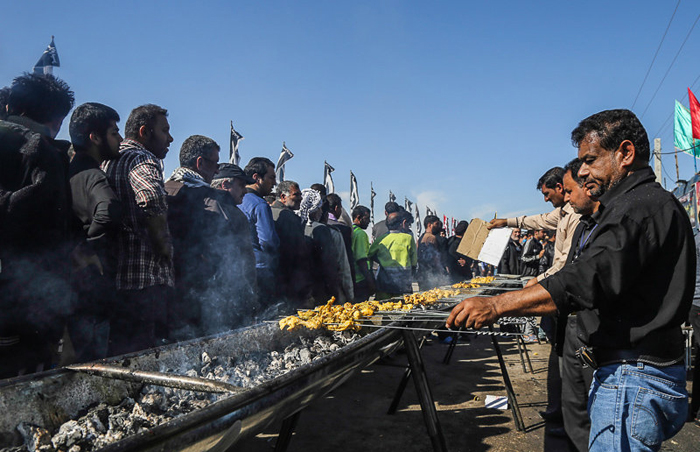 Iran’s interior minister called on pilgrims who have travelled to Iraq for Arbaeen religious rituals to return home gradually and delay their arrival to Iran preferably until days after Arbaeen –November 20- to prevent a jam at the border crossings.

Speaking to reporters on Thursday night, Abdolreza Rahmani Fazli said around 400,000 pilgrims have returned from Iraq so far, calling on the others not to flock into the border crossings immediately after end of Arbaeen, which falls on Sunday.

He also noted that Iranians can still travel to Iraq by plane or by land through Shalamcheh and Chazzabeh border crossings.

Heavy traffic on the Iraqi roads, together with the presence of Iranian pilgrims without a visa that caused a crowd disorder at Mehran border crossing, made Iraqi officials close it temporarily, the minister explained.