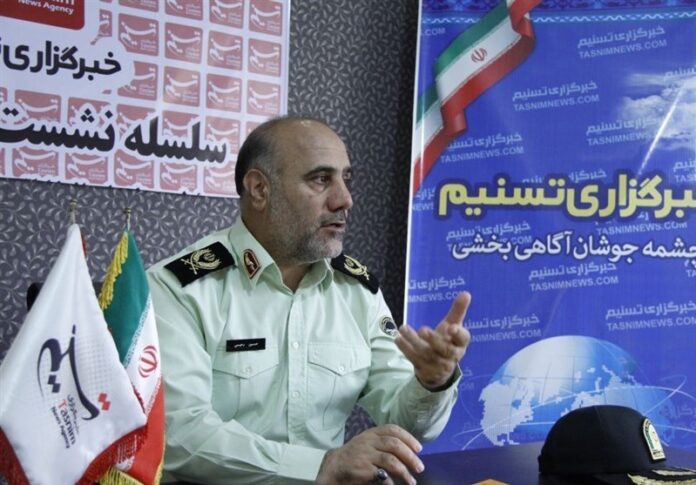 Iran’s anti-narcotics police forces managed to seize about 1.8 tons of narcotics and arrest four smugglers in the southeastern province of Sistan and Balouchestan, the provincial police chief announced on Saturday.

General Hossein Rahimi said due to the fact that Sistan and Balouchestan borders two major centers producing illicit drugs, combating this phenomenon is the main priority of the provincial police, which is constantly keeping a close watch on suspicious activities by armed drug gangs.

Through the round-the-clock efforts made by the provincial police, the forces in Saravan, Iranshahr, and Sib and Suran cities in the province identified an armed drug ring that intended to transit a huge haul of illicit drugs, he said.

The commander added that the police forces clashed with the members of the drug gang, seizing 1.248 kilogram of opium, 52 kg of heroin, and two battle rifles and arresting three drugs traffickers.

In another operation, he said, the police forces of Khash and Mehrestan seized 472 kg of opium and arrested a smuggler.