Zarif, Tillerson Had No Bilateral Meeting in New York 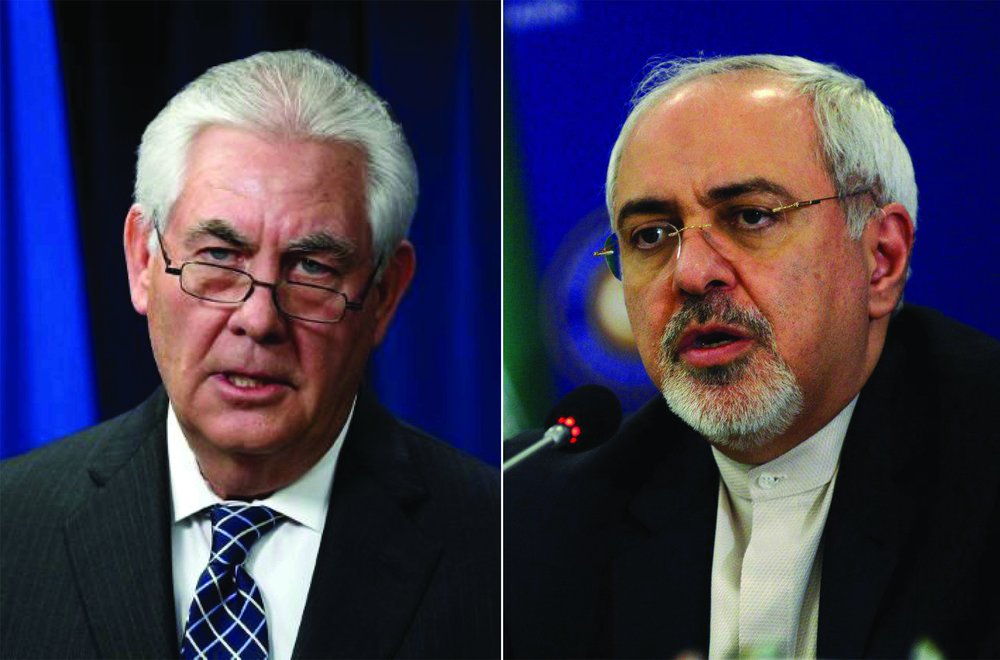 Iran’s foreign ministry spokesman has reacted to the US Secretary of State's remarks on informing Iranian Foreign Minister Mohammad Javad Zarif of the new US strategy towards Tehran.

In a Friday statement, Foreign Ministry Spokesman Bahram Qassemi said Zarif and Rex Tillerson only met each other during the P5+1 multilateral talks on the sidelines of the UN General Assembly in New York and had no bilateral meeting.

“What Mr Tillerson says is related to his remarks and stances expressed at the Foreign Ministers’ meeting of the P5+1 on the sidelines of the UN General Assembly,” said Qassemi.

Iran’s foreign ministry spokesman stressed that there was no other meeting or talks between Foreign Minister of Iran and the US Secretary of State.