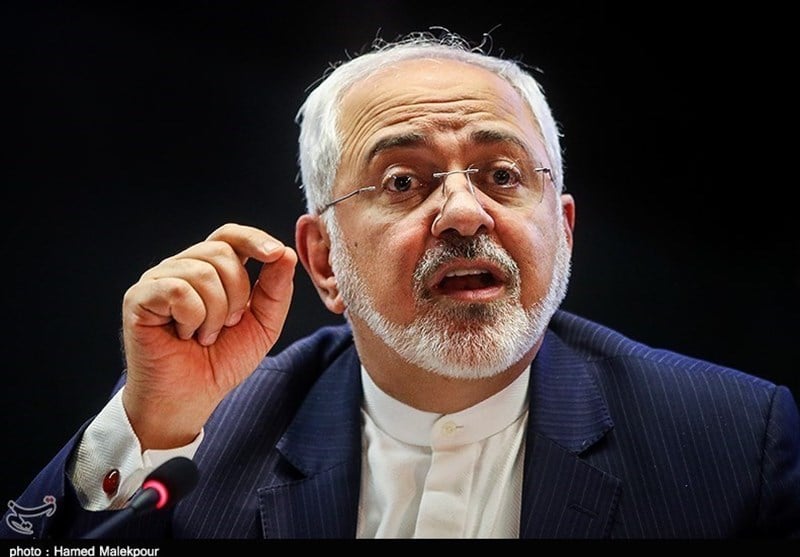 Iranian Foreign Minister Mohammad Javad Zarif has described the city of al-Quds as an indispensable part of Palestine, noting that anyone trying to ignore this fact is doomed to ignominious failure.

“Al-Quds (Jerusalem) is neither America’s to give away nor Israel’s to take. And NOT for brutal accomplices to try to buy,” the top Iranian diplomat said in a message on his Twitter account on Wednesday.

“Quds belongs to Palestine & Palestinians: history shows that whomever ignores this is condemned to ignominious failure,” Zarif added.

“Iran stands with Palestine,” he underlined.

‘Al-Quds Not for Sale’

Also in an Iftar banquet attended by the ambassadors of Muslim countries in Tehran, Zarif blasted as “shameful” the US president’s so-called “Deal of the Century” plan, saying that Al-Quds is not for sale.

“The current situation in the Muslim world is a painful one. There’s no pain and danger bigger than the fact that certain regional states support the shameful deal of the century,” Zarif said.

“Al-Quds is not up for sale; it is the first qibla of Muslims and the centre of wishes and dreams of all Muslim people,” he added.

Zarif’s comments came ahead of the Quds Day, the last Friday of the Muslim month of Ramadan.

Demonstrations on this year’s Quds Day are expected to defy the so-called deal of the century, a plan initiated by the US for ensuring the interests of Israel.