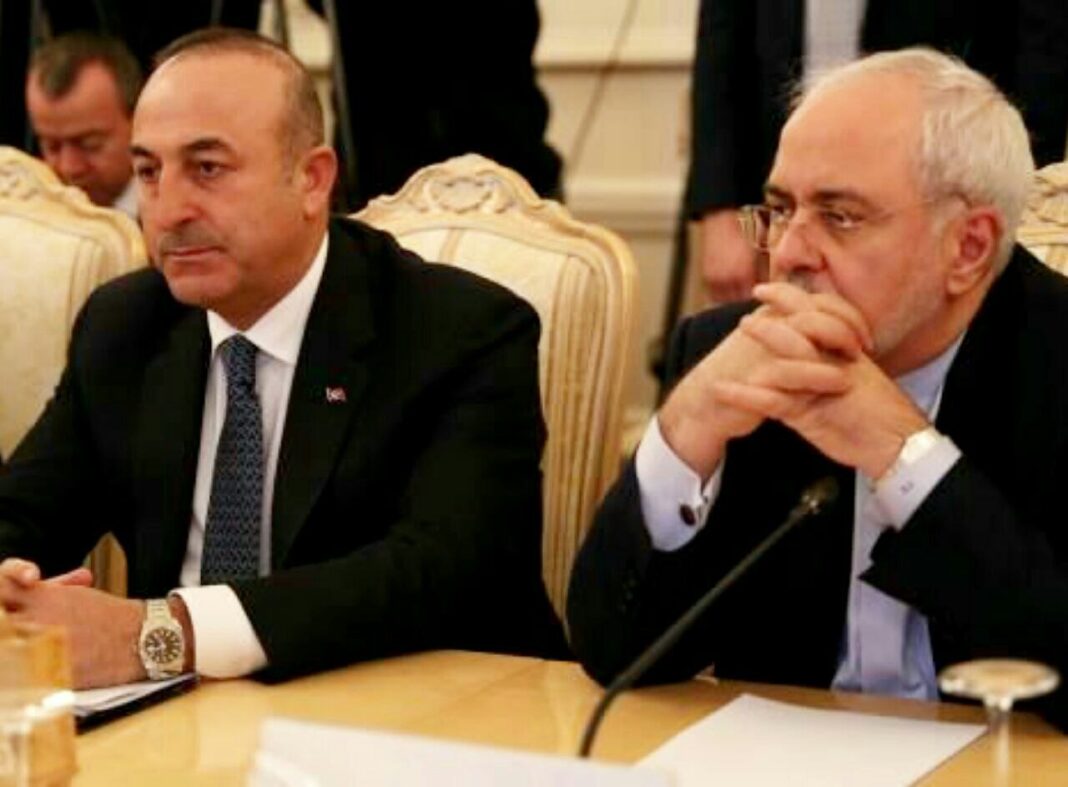 Iranian Foreign Minister Mohammad Javad Zarif has expressed opposition to Turkey’s plan for a military operation in northern Syria, stressing that the Arab country’s territorial integrity and national sovereignty must be respected.

In a telephone conversation on Monday night, Zarif and his Turkish counterpart Mevlut Cavusoglu discussed the latest developments in northeastern Syria.

In the phone call, Cavusoglu emphasized the need to respect Syria’s territorial integrity, saying Turkey’s operation in northern parts of Syria would be temporary.

The top Iranian diplomat also stressed the need for the fight against terrorism and for the establishment of stability and security in Syria, describing the Adana agreement as the best approach for Syria and Turkey and for addressing their concerns.

Turkish President Recep Tayyip Erdogan said on Monday that Turkey’s Army was ready to launch operations against Kurdish fighters in Syria at any moment following the US announcement.