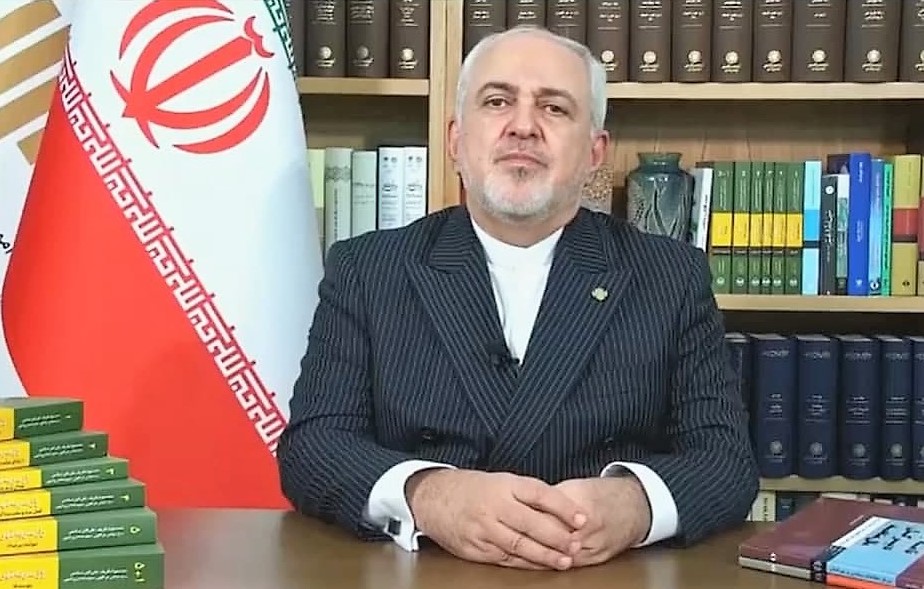 Mohammad Javad Zarif has issued a farewell message to the Iranian nation as he spends his last days in office as foreign minister.

In an Instagram posting, the top diplomat said that during his tenure as the head of the country’s diplomacy apparatus, he had not always been able to say whatever he desired due to national security concerns.

“In order to safeguard national security, I was not able to always speak the way I liked and even defend my performance,” said Zarif in his message.

He also expressed his gratitude to people for their welcoming behaviour toward him, and apologized for “all shortcomings and defects.”

“Definitely, we were unable to achieve all our objectives in the foreign policy domain,” the message read.

“History will judge both the value of our accomplishments and the reasons behind our failures,” he explained.

“However, I tried my best in cooperation with my good and competent colleagues to make foreign policy a tool for promoting people’s tranquility, health and welfare, and to protect the rights of people, national economy and the country’s progress,” said Zarif.

“We tried to play a role, albeit a small one, in solving the problems, and we wished to bring smile to your faces and see the manifestation of national pride in you,” he noted.

Before assuming office as foreign minister in the administration of Iranian President Hassan Rouhani, Zarif had served as Iran’s ambassador to the UN for years.

Moreover, many conservatives had always been critical of Zarif specially for his key role in negotiating the 2015 Iran nuclear deal known as the Joint Comprehensive Plan of Action (JCPOA).