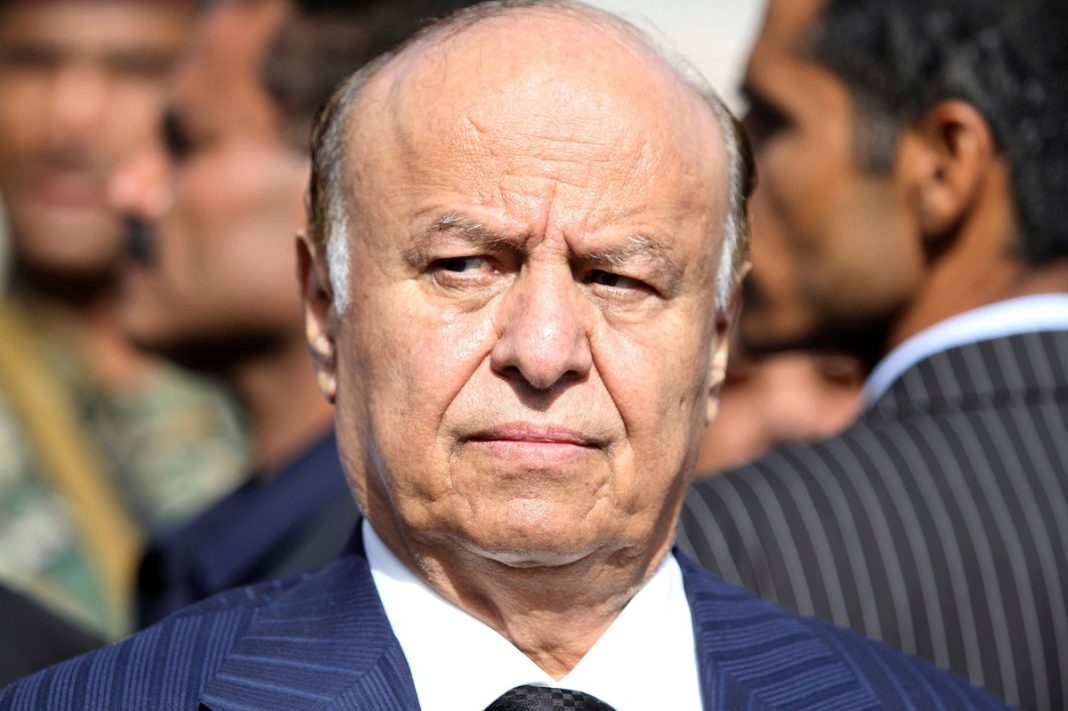 has officially stepped down in exile, announcing the formation of a presidential council and transfer of his powers to the body.

According to a statement by Hadi’s office, the council will be in charge of the political, military and security affairs of Yemen.

The statement said a separate council of 50 members is formed to oversee consultations and the reconciliation process in Yemen and help the presidential council in its negotiations with Houthis for a ceasefire in Yemen.

This follows media reports that Riyadh had decided to abandon its support for Hadi. The reports were triggered after the former president was not invited to the consultations with the Persian Gulf Cooperation Council involved.

Amid the announcement by Hadi that he has ceded power to his deputy, a senior member of Yemen’s Supreme Political Council Mohammad al-Houthi posted a tweet, saying Hadi held no power in Yemen to cede to another person.

The Saudi-led coalition launched an aggression on Yemen in March 2015 after Hadi stepped down and escaped the country.

Hadi later claimed to still hold the presidential post while in exile in Saudi Arabia.
The Saudi-led war has left hundreds of thousands of Yemenis dead and has pushed the country to the brink of a humanitarian catastrophe.

The UN has called the Yemen situation the worst humanitarian catastrophe in the world.