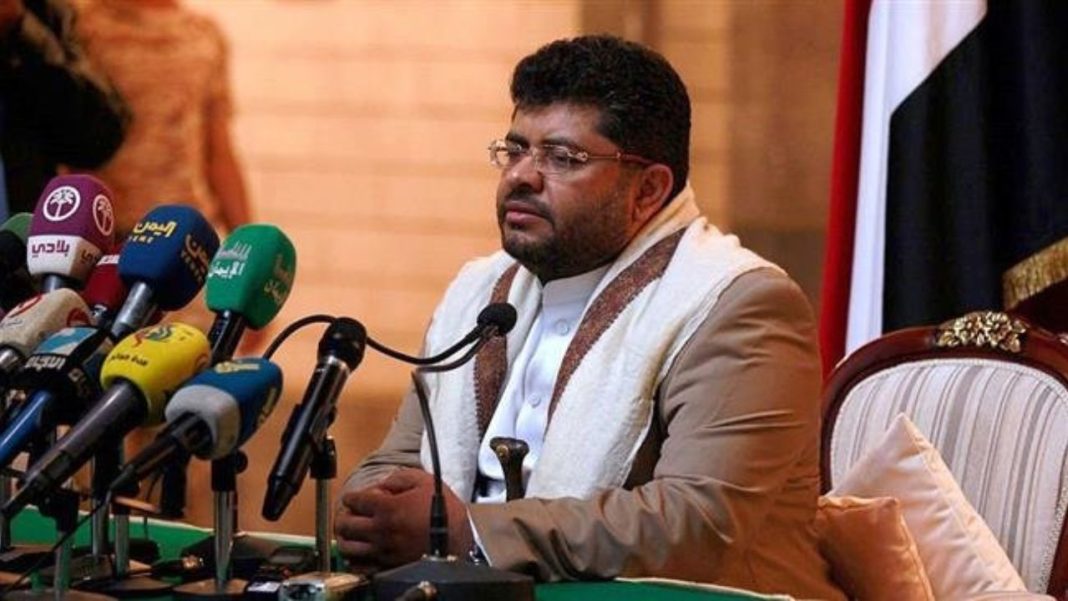 Mohammad Ali al-Houthi said the so-called presidential council, whose formation was announced by Riyadh, is a Saudi Arabia-related body and has nothing to do with Yemen.

The official said the new council has been devised with the aim of legitimizing the aggression against Yemen, but stressed it will fail to have any effect.

He advised Saudi Arabia to abandon the “policy of deception.”

Addressing the Saudis, he said, “We tell them that you have no authority for you to give authority to others.”

Hadi, a staunch ally of Saudi Arabia, resigned as Yemen’s president in late 2014 and fled to Riyadh amid a political conflict with the popular Houthi movement. The Houthis criticized the resignation back then.

Months later, Saudi Arabia and its allies launched a US-backed war, which is still underway, to reinstall Hadi, but to no avail. Ansarullah has since been running state affairs and defending the country against foreign aggressors.

On Thursday, Hadi eventually surrendered his “powers” to the so-called leadership council, in what has been widely viewed as a new victory for the Yemeni nation’s cause of resistance.

Meanwhile, Mohammad Abdul-Salam, a spokesman for the Yemeni Ansarullah movement, said Hadi’s move stripped the United Nations of the pretext to support the massacre of the Yemenis and the siege of their country using the term “legitimate government” to refer the ex-president and his loyalists.

“The fake government of Hadi came to an end and this eliminated the excuses of the countries that attacked Yemen to confront [what they called] coup mongers,” he wrote in a tweet