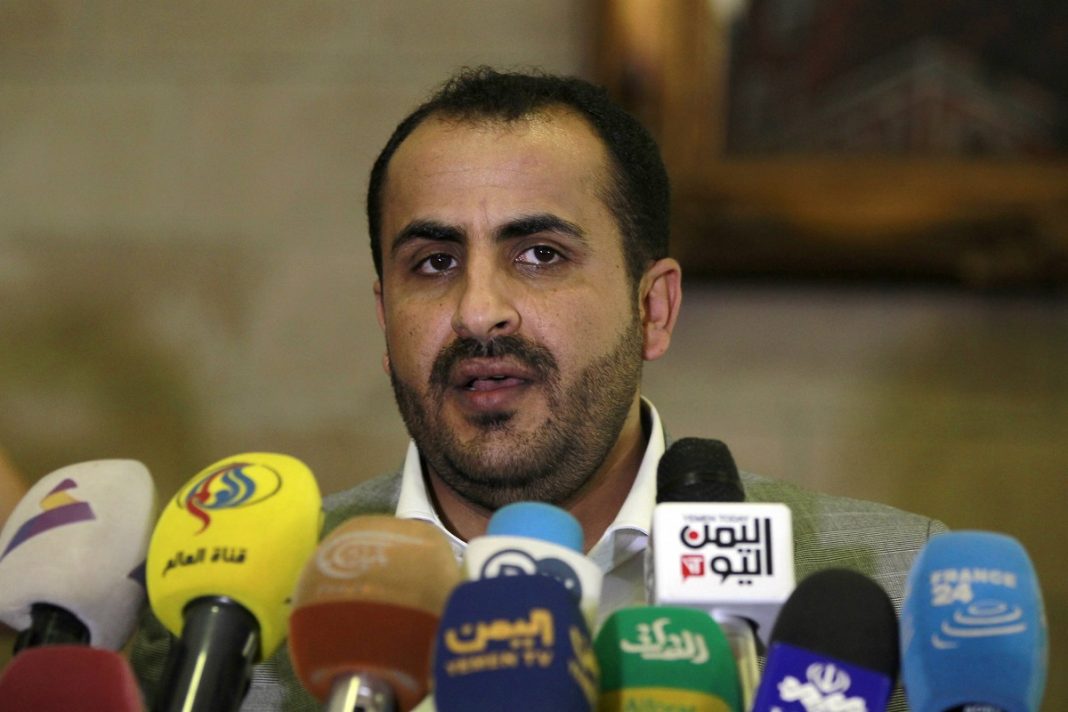 A Yemeni government official says the Saudi-led coalition of countries waging war on Yemen is not observing the most important article of a ceasefire agreement recently struck between the two sides.

Mohammed Abdulsalam, spokesman for Yemen’s National Salvation Government and chief negotiator in talks with the Saudi-led coalition governments, said that one month into the implementation of the agreement, the international airport in the capital, Sana’a, is yet to reopen as per the ceasefire deal.

The flight was scheduled for April 24, at 8 am local time. It is yet to take place.

The Civil Aviation Authority said ‘the aggressor regimes’ had opposed the flight.

A military coalition led by Saudi Arabia invaded Yemen in 2015. Shortly afterwards, the coalition governments imposed a blockade on the country, including bans on flights to and from the Sana’a International Airport.

Earlier this month, however, the warring sides declared a two-month truce in what was seen as a major breakthrough in Yemen’s seven-year conflict.

The truce was brokered by UN Special Envoy for Yemen Hans Grundberg, who said while announcing the ceasefire on April 1 that some flights from the Sana’a airport “to predetermined destinations in the region” would become possible under the agreement.

The Saudi-led war has killed and injured hundreds of thousands of people, with millions more internally displaced.