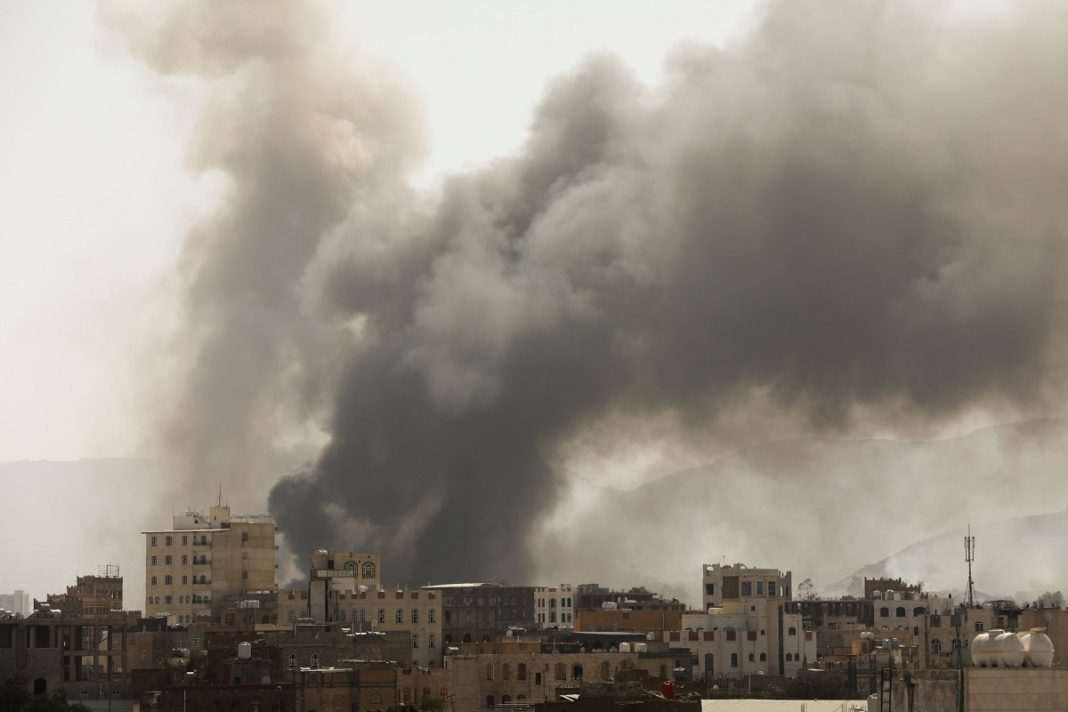 Spokesman for Yemen’s Ansarullah movement Mohammed Abdul-Salam says the Saudi-led coalition is violating the current ceasefire by preventing Sana’a airport from reopening and blocking the passage of tankers carrying fuel to the port of al-Ḥudaydah.

The aggressor coalition in Yemen has not allowed any planes to fly to Sanaa since the ceasefire was implemented, and it is creating obstacles for ships carrying fuel to the port of al-Ḥudaydah, Abdul-Salam stated.

The coalition has also violated the ceasefire militarily with nine airstrikes by its spy planes and three advances by its mercenaries in Ma’rib, he added.

A United Nations-brokered ceasefire went into force in Yemen on April 2 which demands the removal of the Saudi siege of Yemen. The truce was announced after Yemeni popular forces declared a unilateral three-day pause in retaliatory strikes against targets in Saudi Arabia.

The Saudi-led war on Yemen has killed tens of thousands, injuring many more. Millions of Yemenis have been internally displaced.

The United Nation has described the situation of Yemen as the worst humanitarian catastrophe in the world.