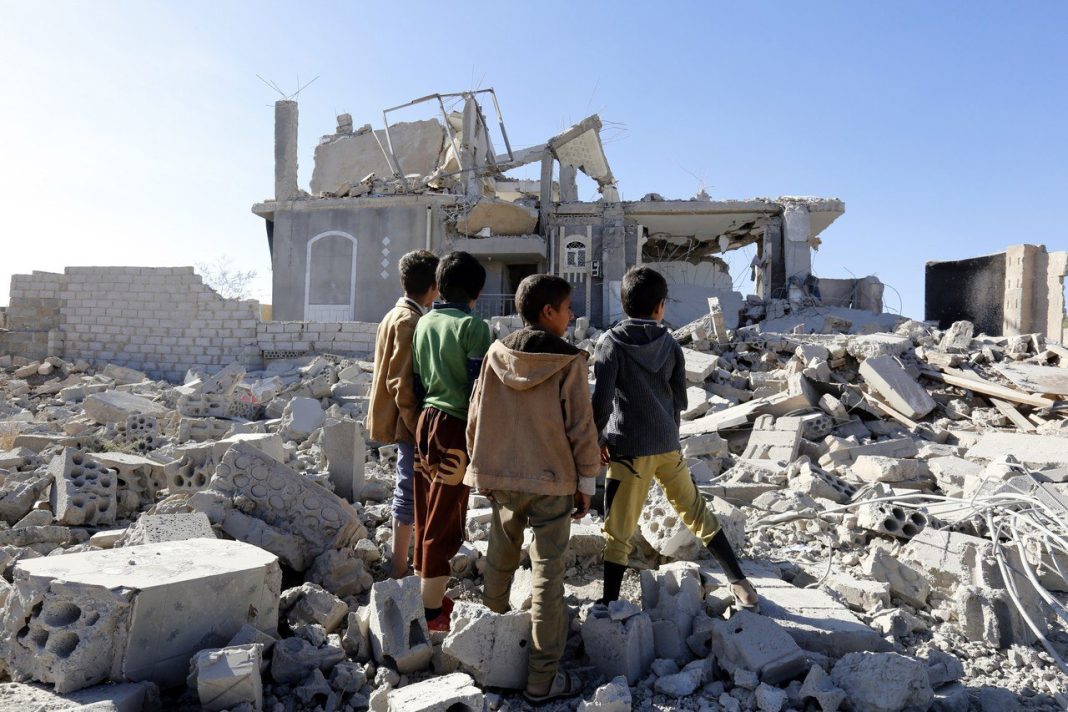 Yemen’s Ansarullah movement says it has presented several plans over the past seven years to bring the war in the country to an end.

The latest plan was presented to the Russian ambassador a few days ago by Mohammad Abdul Salam, the official spokesman for Ansarullah and the head of the negotiating team, Senior member of Ansarullah’s political council Abdollah al-Naami has said.

“The plan presented by Mohammad Abdul Salam includes very important clauses. A solution can be found if there are really serious and sincere intentions to solve the problems of the Yemeni people and to separate the humanitarian issue from war and the political issues,” al-Naami explained.

According him, Abdul Salam’s plan covers several areas, the first of which is the reopening of civilian airports and ports, which have been closed without any justification.

The second area is related to oil and gas revenues so that the salaries of government employees can be paid.

The third aspect is stopping the increasing actions against the economy of Yemen. The economic situation of Yemen cannot stand more enemy attacks, the Yemeni people today are grappling with dire humanitarian problems. Importing medicine, allowing food to be imported into ports, allowing patients to leave for treatment outside of Yemen are among the items included in the plan, Al-Naami said.

Saudi Arabia launched its onslaught against Yemen in March 2015. The United Arab Emirates has been the most important partner of the Saudis in the war.

The devastating military campaign has caused a humanitarian catastrophe in Yemen and claimed hundreds of thousands of Yemeni lives with millions more internally displaced.