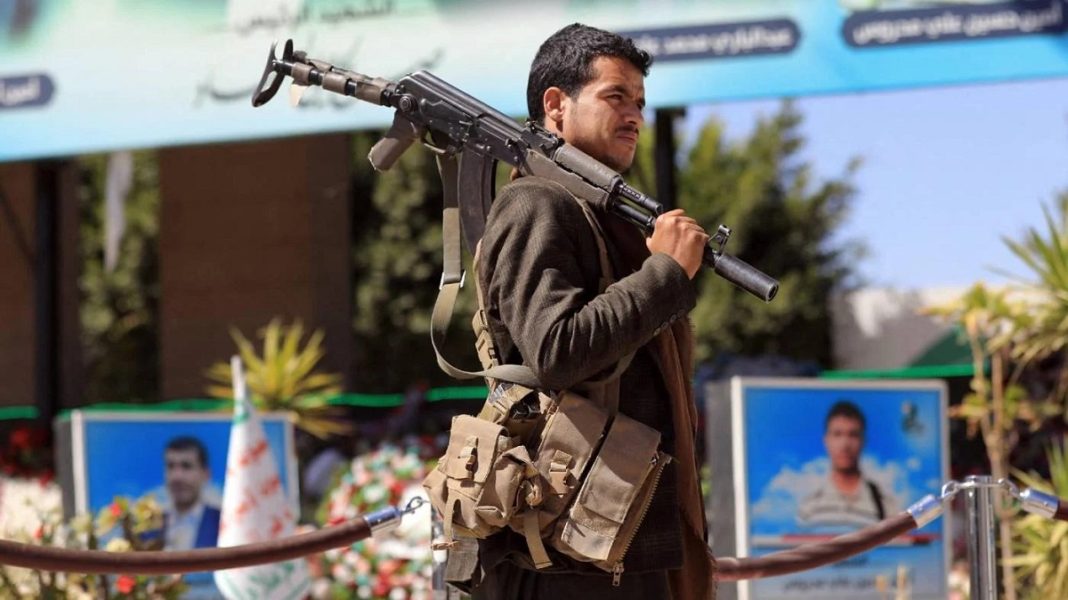 A member of the political bureau of Yemen’s Ansarullah movement has said the Yemeni forces will continue their military operations against the Saudi-led coalition until the siege of Yemen is completely removed.

Mohammad al-Bukhaiti said the Saudi-led coalition must lift the blockade in addition to calling a truce in its airstrikes and other attacks on Yemen.

Bukhiti made the comments on his Twitter account. He said as long as the siege is in place, a ceasefire makes no sense.

Bukhaiti added that the siege of Yemen is considered a military action because it’s being enforced using military force and weapons.

He said the ordeal the Yemenis are going through as a result of the blockade is way worse than the war itself.

The Saudi-led coalition has called a cessation of air attacks and other military operations against Yemen. The coalition said the decision was made following talks with the head of the GCC.

But experts say the Saudi-led coalition was forced into calling the ceasefire after they came under heavy missile and drone strikes by the Yemeni armed forces that caused heavy damage to oil installations in Saudi Arabia. The Yemenis also launched similar attacks inside the United Arab Emirates, Saudi Arabia’s ally in the war on Yemen.