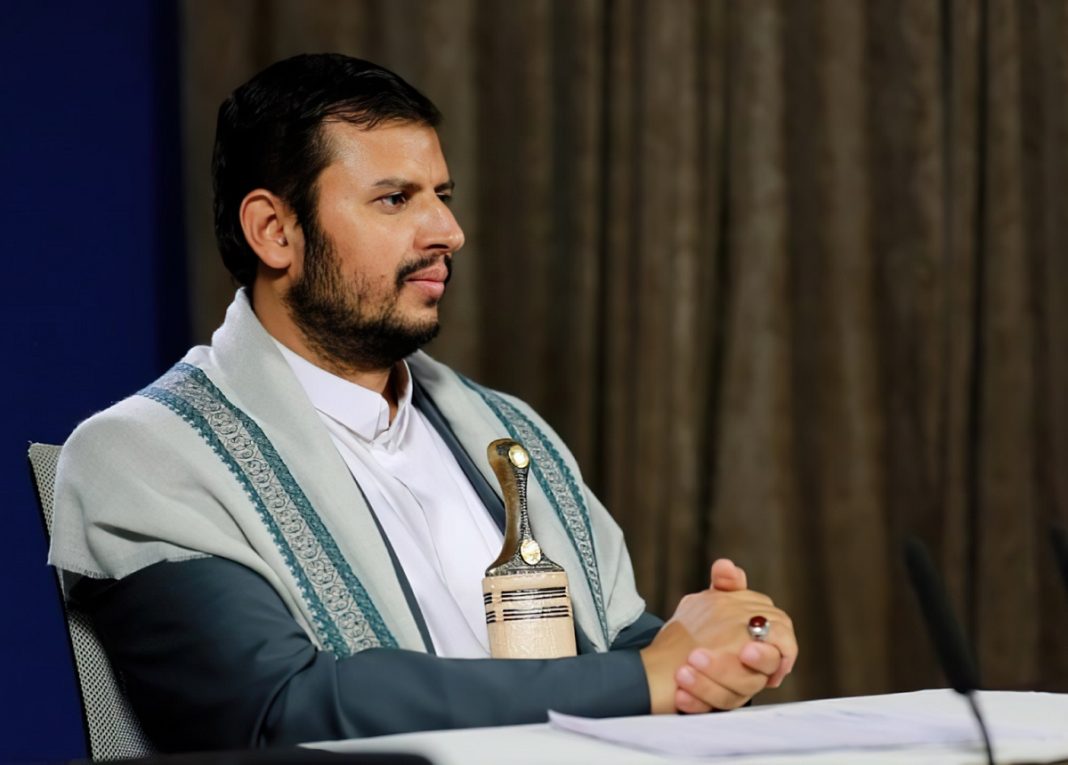 Yemen’s Ansarullah Movement Leader Abdul Malik al-Houthi has warned regional Arab states, which are normalizing ties with Israel, that they will soon regret their decision to establish ties with the regime.

Those who are seeking an alliance with the Israeli enemy are betraying obvious principles, Ansarullah Movement leader stated in a speech marking International Quds Day on Friday.

He demanded that Israel stop acting against al-Quds, warning that if the city faces an existential threat there will be an all-out war in the region, in which the Israeli regime and the states that are compromising with it, will undoubtedly suffer and lose.

“The issue of Quds is the first issue of the Yemeni people, and we here in Sana’a tell the Palestinian people that they have never left you alone, and the issue of the liberation of Palestine is our main issue,” Houthi added.