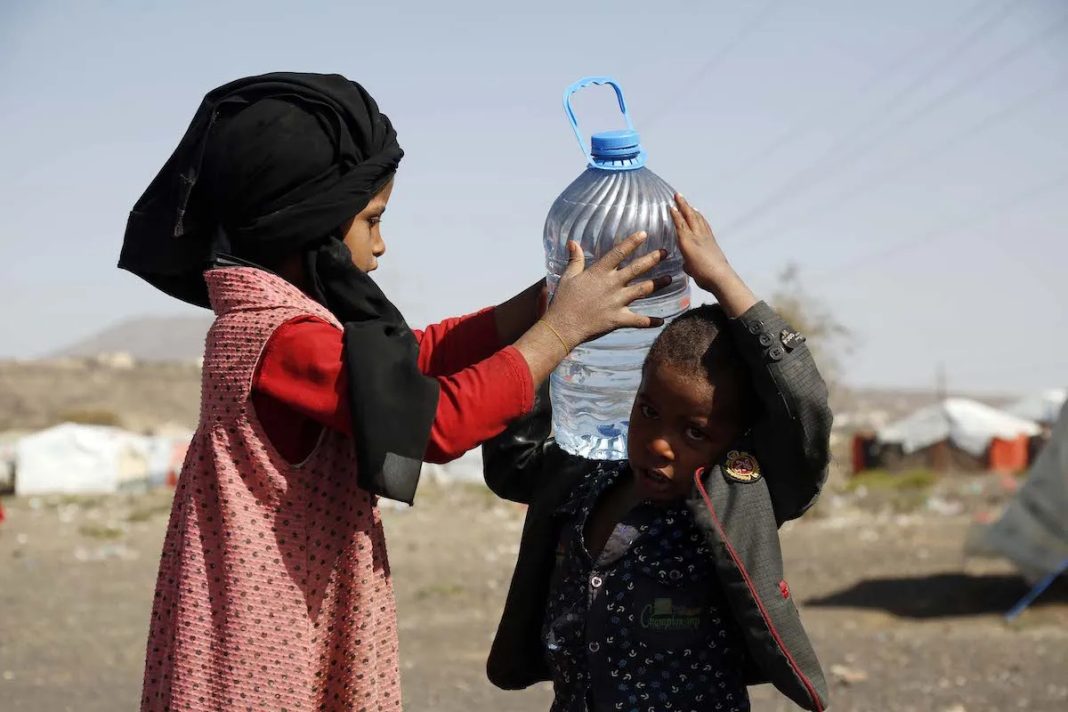 A member of the Yemeni negotiating team says he hopes the enemy will not misinterpret Yemen’s interest in peace، following the establishment of truce in the war-hit country.

In a tweet, Abdolmalek al-Ajri added a ceasefire is an opportunity to put the peace process back on track.

“That is how we view and [how we] want a ceasefire,” he added.

He said countries invading Yemen have not yet given a promising response to the peace initiative. Al-Ajri underlined that the UN’s behavior in this regard has also been far worse than expected.

Meanwhile, Yemen’s Deputy Foreign Minsiter Hossein al-Ezi noted the Yemeni National Salvation Government is facing enemies which do not comply with their commitments, keep seizing ships and do not allow airports to operate.

He said if they refuse to stop throwing spanners in the truce, it will fail. He added all voices coming from the UN are just lies aimed at covering up the recalcitrance of the aggressors.

In the latest truce, Saudi-led coalition has promised to allow fuel shipments to a port controlled by Ansarullah.

The international airport in Sanaa, controlled by the Huthis, will be allowed to handle passenger flights, following years of blockade. The Ansarullah movement has voiced hope the truce will pave the way for a permanent peace in Yemen