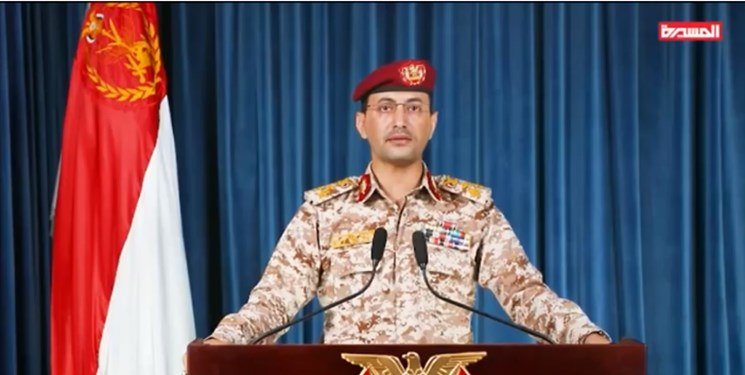 Yemen’s Supreme Political Council and the country’s army spokesman say there will be no peace with Saudi Arabia unless the blockade on Yemen is removed.

They made the announcement in response to the declaration of a halt in attacks by the Saudi-led coalition. It came hours after Sana’a’s three-day deadline to the coalition to end its strikes and remove the blockade on Yemen expired.

Yemeni officials announced their unilateral ceasefire with Saudi Arabia on Sunday evening. It covered all fronts inside Yemen and outside the country. They reiterated that the ceasefire will be permanent if their demands are met.

However, on Wednesday evening, Yemeni officials, in a statement, expressed deep regret that they received no clear response to their peace initiative.

“The initiative definitely showed that Yemen seeks restoration of peace and good neighborliness,” the statement read.

Meanwhile, Yemen’s Supreme Political Council said the coalition is after “killing time” stressing that they want to find other ways to circumvent the peace initiative.

“No problem if the Saudi-led coalition gives a positive response to our initiative however it wants, but we reiterate that there will be no peace without the removal of the blockade,” the council said, echoing another statement by the spokesman of Yemen’s armed forces.

This comes as the Saudi-led coalition said on Tuesday it has halted military operations against Yemen to provide the needed grounds for consultations in Riyadh toward peace.