Yemeni general: Future attacks on UAE will be more powerful 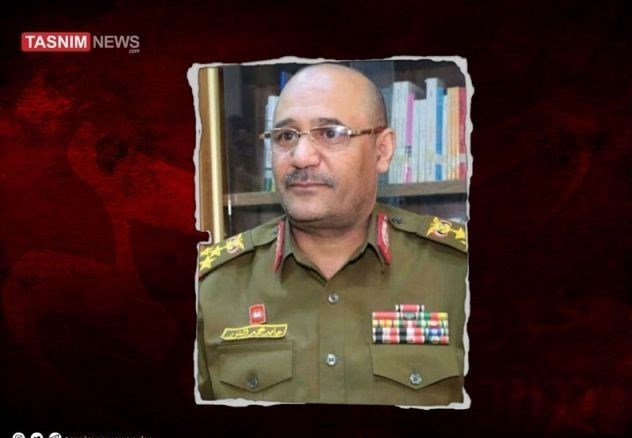 A Yemeni military official has told Iran’s Tasnim news agency that the most important message Operation Storm Yemen has is “take warnings of the Yemeni armed forces seriously” and that “the Yemeni Army will go deep into Emirati soil to achieve its military goals”.

He said Operation Storm Yemen 2 sent a message to the UAE leader Muhammad bin Zayed that he should know he will suffer a lot, the cost of his efforts to please Israel is very high, and Abu Dhabi will pay the price.

Al-Thawr maintained that Operation Storm Yemen woke up the UAE, but now the Emirati people must know that the dangers ahead will be the result of the stupidity of their rulers and they will not be able to bear the consequences.

He noted that if the leaders of the UAE leave the fate of their country in the hands of bin Zayed, they should know that they have exposed the UAE to Yemeni forces.

“The UAE is trying to gain a foothold in the region through its aggression against Yemen, but the move has been counterproductive and we see that the UAE is destroying itself,” he said.

Al-Thawr added that the United States is playing an increasingly active role in supporting the crimes of the Saudi-Emirati-Zionist coalition against the Yemenis and Palestinians.

The general however said Yemen’s future attacks will be more painful and will push back the UAE to square one.