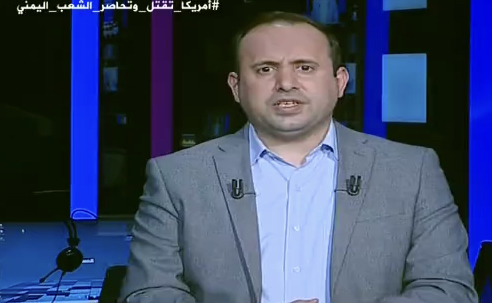 He also said other targets hit by Yemeni missiles and drones were in the city of Jeddah and in Jizan, Najran and Asir regions.

The Yemeni Army’s spokesman noted that six Samad-3 UAVs and several Zulfaqar missiles hit the Saudi Defense Ministry and King Khaled Airport as well as other targets in Riyadh.

According to Saree, sux Samad-2 and Samad-3 drones were fired at King Fahd Airbase and the Aramco Oil Company in Jeddah.

He warned Saudi citizens to stay away from military sites because “they are legitimate targets for attacks”.

Saree said, “We will respond in kind to intensified attacks and will conduct many military operations as part of our legitimate defense against continued attacks and siege of Yemen.”

Meanwhile, the Saudi -led coalition continued their aerial bombing of Yemen. Warplanes did over 30 airstrikes against different Yemeni cities.

The Saudi war has killed hundreds of thousands of Yemenis since its onset in March 2015. The UN has described the situation in Yemen the worst humanitarian crisis on earth.