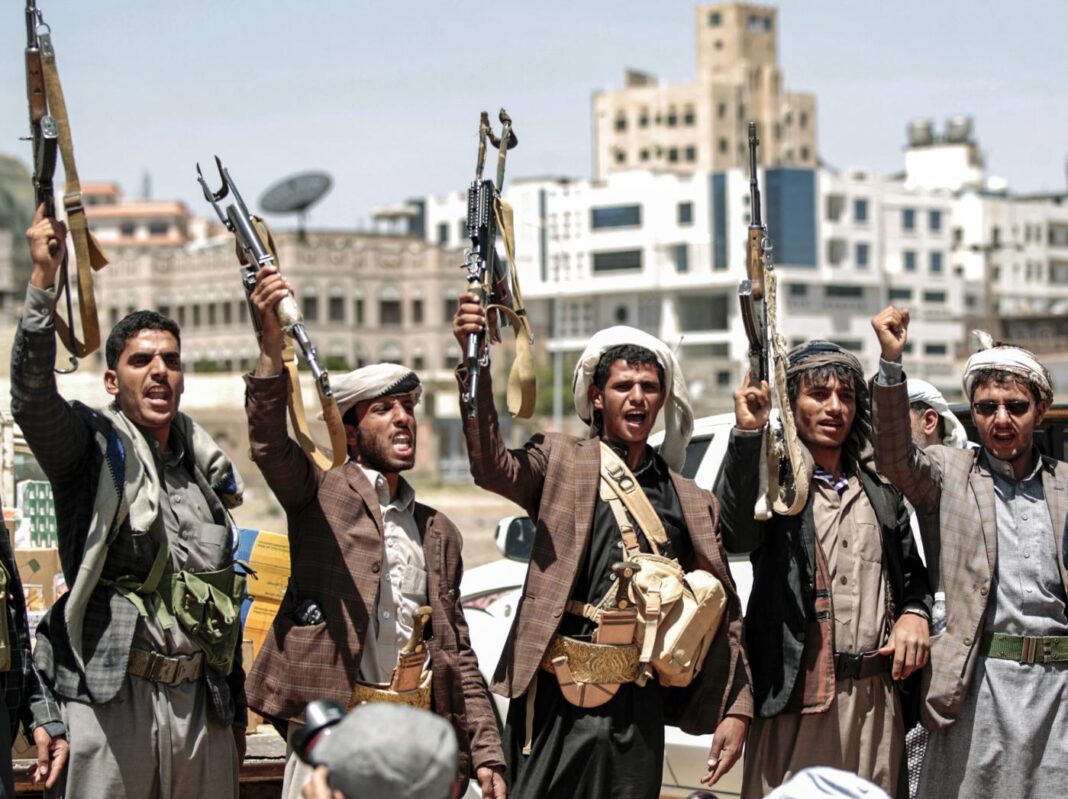 A Yemeni military source says the country’s armed forces including Ansarullah fighters have scored new victories in battles that killed dozens of Saudi forces and its allies in Yemen’s northwestern regions.

Yemen’s Al-Masirah channel cited the source as saying that the Yemeni forces made those gains in the city of Hardh.

Al-Masirah added that the Yemeni troops carried out a mopping-up operation that cleared Hardh and many surrounding villages of the Saudi mercenaries.

According to the military source, the offensive lasted 2 days and the Yemeni forces took control of 54 square kilometers while killing or wounding 500 Saudi forces and Sudanese mercenaries. He noted that the dead include 80 Sudanese and 15 Saudis.

Many other Saudi forces and Sudanese mercenaries were captured while huge amounts of arms and munitions were seized from the invaders during the fighting.

Hardh is highly important as it has a strategic route that links Yemen to Saudi Arabia.

Saudi Arabia and its allies attacked Yemen in March 2015 in hopes of removing the Ansarullah movement from power and restore fugitive former president Abd rabbuh Mansur Hadi in a short period of time.

According to the UN more than 377,000 people were killed directly or indirectly in the war with millions more internally displaced.