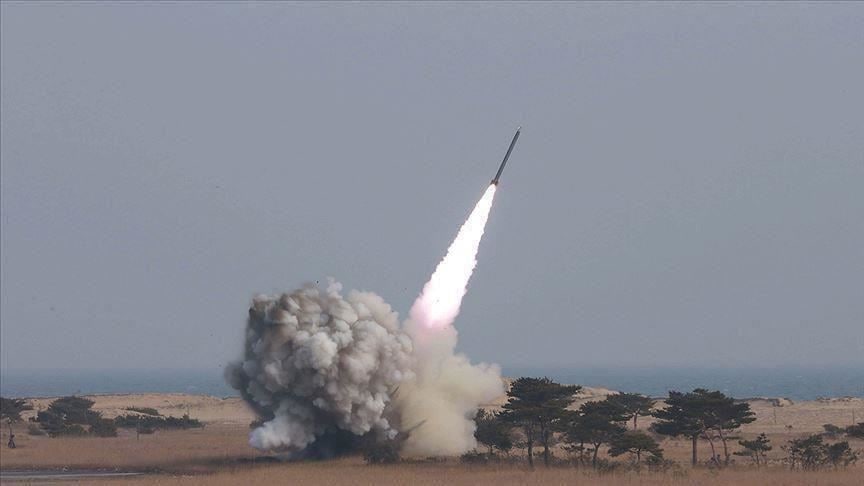 Yemeni army forces say they have carried out drone and ballistic missile attacks inside Saudi Arabia in retaliation for the Riyadh ongoing assault against the war-torn country, hitting facilities of the kingdom's oil giant Aramco.

“As part of confronting the crimes of aggression against our country, our armed forces carried out the 7th Balanced Deterrence Operation,” Spokesman for Yemeni Armed Forces Brigadier General Yahya Sare’e said in a televised statement on Sunday.

“The operation targeted vital facilities and military bases of the Saudi enemy,” he added, stated that Yemeni troops targeted Saudi depth with more than 16 ballistic missiles and drones.

The spokesman noted that the operation targeted Aramco facilities in Jeddah, Jizan and Najran with five Badr ballistic missiles and two Sammad-3 drones.

“The 7th Balanced Deterrence Operation successfully achieved its goals,” Sare’e stated, warning the Saudi enemy of the consequences of its continued aggression against “our dear country and our steadfast Mujahid people”.

He also stressed Yemen’s legitimate right to carry out more qualitative military operations in defense of the country and its people until the aggression is stopped and the siege is lifted.

“The Yemeni Armed Forces are continuing in their jihadist battle until the liberation of all the lands of the republic and the achievement of freedom and independence,” Sare’e affirmed.

Saudi Arabia, backed by the US and its other regional allies, launched a devastating war on Yemen in March 2015. The six years and half of war has killed hundreds of thousands of people and destroyed much of the country’s infrastructure. Yemeni people are facing malnutrition, hunger, and famine, which have increased risks of disease and starvation.

With an all-out blockade on Yemen in place since the onset of the bloody war, the country is witnessing the world’s worst humanitarian crisis, according to the UN. The sea, land, and air siege from, among others, has led to the closure of the Sana’a International Airport, the largest and most important airport in Yemen, and closed the Hodeidah port, which acts as a lifeline for the country.

Yemeni Armed Forces have repeatedly warned the Saudi regime to stop its war, promising the regime larger and larger operations if it continues its aggression and siege on the country.

Yemen’s Air Force has stepped up the retaliatory attacks on Saudi Arabia in recent months.