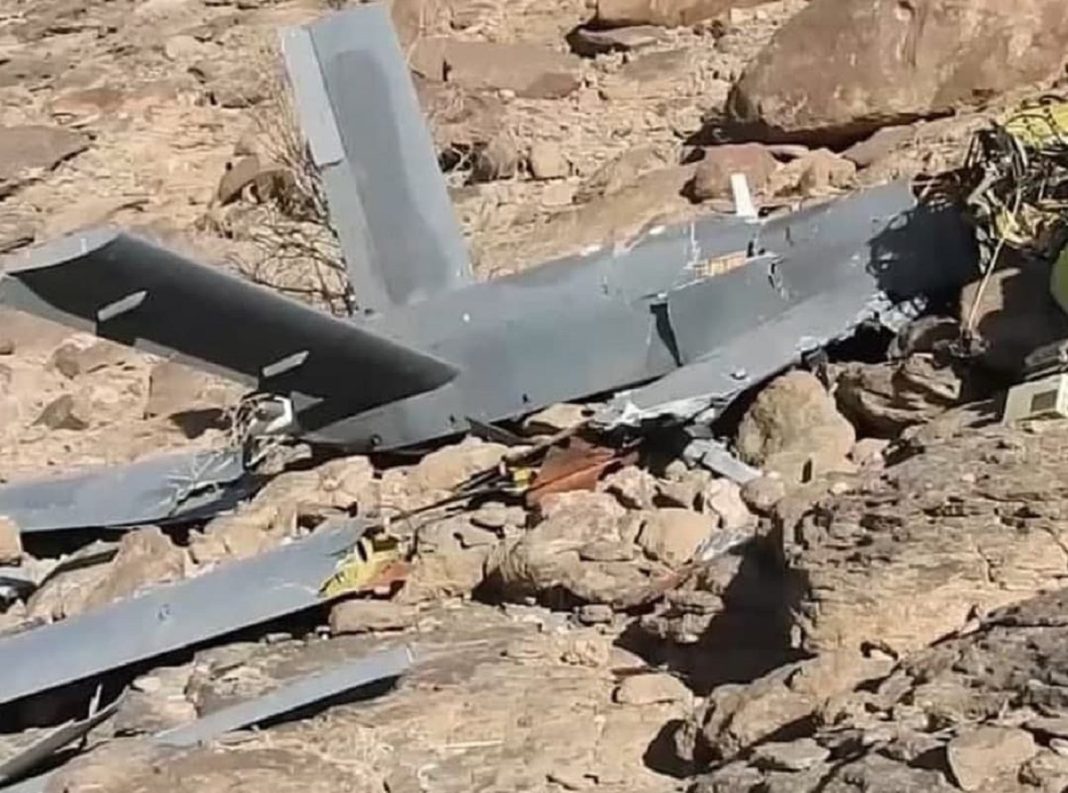 The Yemeni army says its air defense has shot down a Saudi spy drone that was conducting a “hostile” mission over the northwestern province of Hajjah in breach of a UN-brokered ceasefire.

In a tweet, Brigadier General Yahya Saree, spokesman of the Yemeni armed forces, said that the Chinese-made CH-4 armed drone had been brought down using a domestically-developed surface-to-air missile in the early hours of Wednesday.

He slammed the intrusion as a violation of the two-month truce deal that came into force with the UN’s mediation in early April.

Over the past weeks, Yemeni armed forces have intercepted and downed at least eight US-made ScanEagle spy drones operated by the Saudi-led military coalition, which has been waging war on its southern neighbor since early 2015.

The Yemeni army has reported 1,647 violations of the ceasefire by the Saudi-led alliance. It said on Tuesday that several Yemenis, including civilians, army troops and their allied popular defense forces, had been killed in the recent Saudi-led attacks.