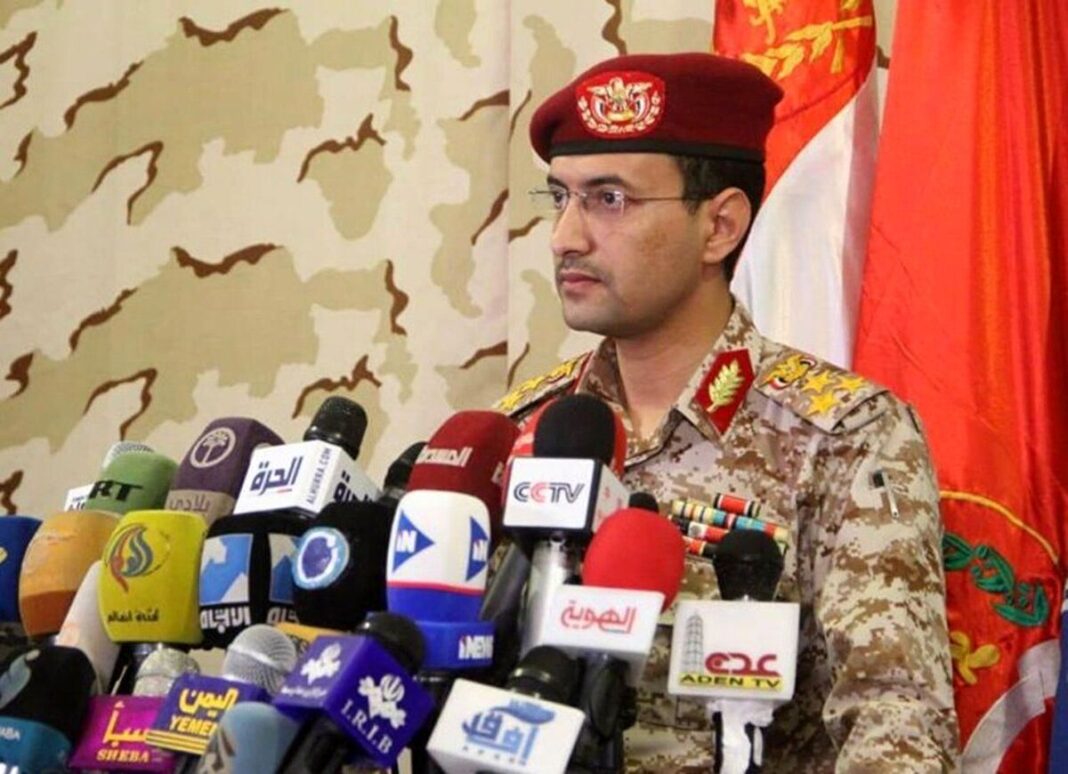 A top Yemeni commander says the country’s military has pounded the positions of Emirati mercenaries in southern Yemen with missiles.

Brigadier General Yahya Saree, the spokesman for the Yemeni Armed Forces and Popular Committees, also wrote on his Twitter page that Yemeni troops along with popular forces had stopped the advances of ISIS operatives as well as mercenaries backed by the United Arab Emirates in some Yemeni towns.

He said the missile attack by Yemen’s military inflicted heavy damage on the enemy, leaving over 50 enemy forces killed or wounded.

A number of armored vehicles belonging to the mercenaries were also destroyed in the strike, he added.

He said the missiles hit their targets precisely.

Two days earlier, the Yemeni Army and popular committees had targeted airports in Dubai and Abu Dhabi as well as an oil refinery and several other key sites and installations in the United Arab Emirates using ballistic and cruise missiles and drones. Three people were killed and ten others injured in the attacks. The UAE said it reserves the right to retaliate the strikes.

The attacks come as reports say the United Arab Emirates has recently intensified its attacks on Yemen and dispatched its troops, said to be comprised of Takfiri and ISIS elements, to launch assaults on Yemen.